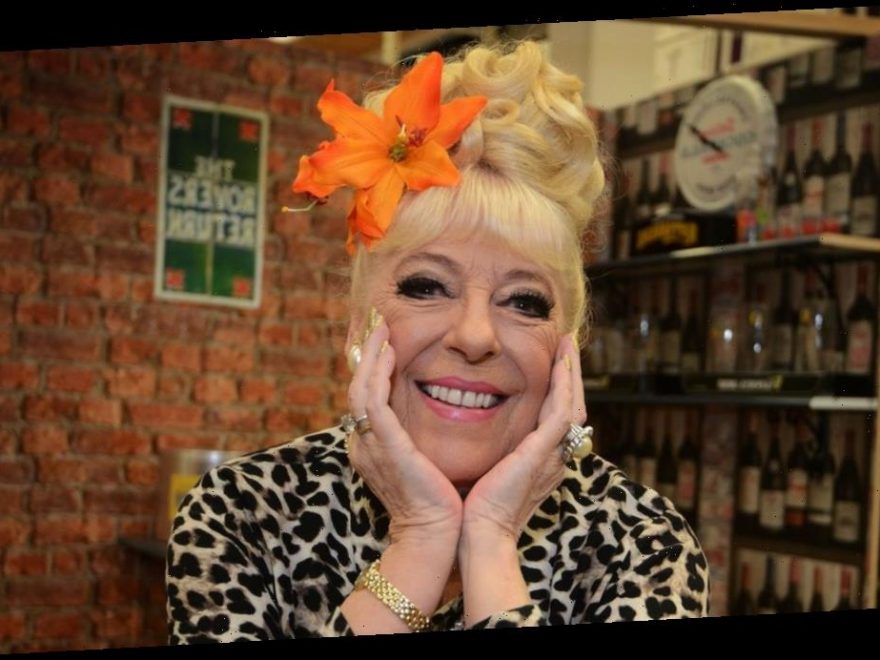 Coronation Street legend Bet Lynch could be making return to the beloved soap as bosses have discussed the character's comeback.

The leopard print-wearing icon who worked at the Rovers Return might be coming back 17 years after being away from the show.

She returned for special episodes between 2002 and 2003, but hasn't been seen on the ITV programme since.

He revealed: "Bette is an icon. The idea of bringing her back is talked about occasionally. As any Corrie viewer would say, she is up there in the pantheon of Corrie greats.

"So it’s always tempting to bring her back."

The 60th anniversary of Coronation Street is coming up this year with the soap promising some jaw-dropping moments for the milestone happening in December.

Iain said: "We won’t be doing a live episode. It’s time to do something different. But it won’t be any less ambitious.

"We are going to be telling the stories in a slightly different way. It’s important when you’re celebrating a milestone that you don’t purely look back at times past, but also find a way to renew and look to what the next 60 years might be like."

Julie's return was also teased by Iain's predecessor, Kate Oates back in 2018.

She told Daily Star On Sunday two years ago: "I bet Julie would be great on the show.

"If the story fitted, then why not? It could happen…"