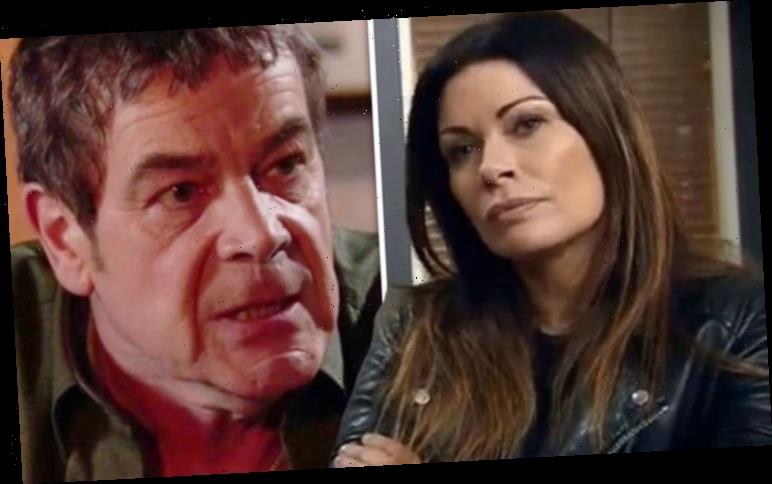 Carla (played by Alison King) has been taking a backseat on Coronation Street of late, getting her life back together after the devastating consequences of the Underworld Factory roof collapse last year. Besotted with her partner Peter Barlow (Chris Gascoyne), the former businesswoman has been enjoying a somewhat calmer lifestyle to her fast-paced factory days. However, she’s set to go back to her roots as the Rovers Return pub is left without an owner as Johnny Connor (Richard Hawley) decides to up ship, so has the ITV soap found itself a new, iconic landlady?

Following the factory tragedy which rocked the cobbles last year, Carla’s life spiralled out of control, leading her to flee Weatherfield in the midst of a harrowing mental health episode.

It was thanks to Johnny and her other family members she returned to the cobbles and began to move on from her days at the helm of a business empire.

The thought of repaying her father for his dues may not come in the form she was expecting however, as upcoming scenes see him make her an offer.

Changing ownership of the Rovers Return will be the tip of the iceberg for the Connor family as they become embroiled in a new storyline, but was exactly is the shady landlord hiding? 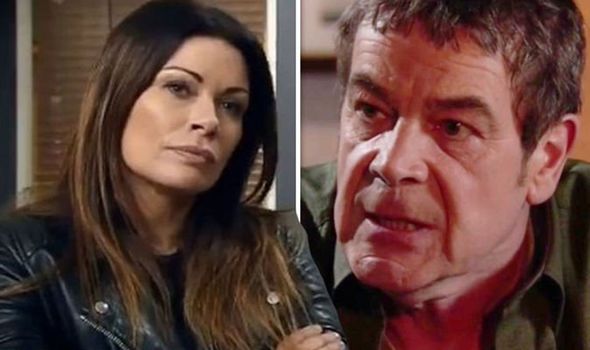 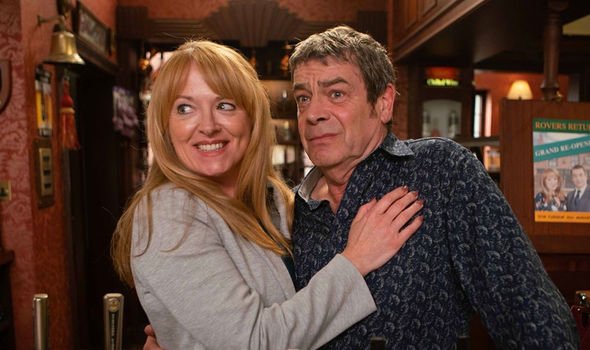 As previously reported, Johnny will be unnerved when a man named Scott books himself into the B&B addition of the Rovers Return, making his wife Jenny Connor (Sally Ann Matthews) very grateful for the extra cash.

What she doesn’t realise is the men have a secret connection, with the newcomer clearly an unwelcome visitor from her husband’s past.

Not wanting to stick around and see what this mysterious figure has in store for him, the landlord will surprise his beloved with an impromptu holiday to France to visit his granddaughter, Susie.

Of course, this means someone will have to hold the fort at the pub whilst the current owners are away and who better than soap icon Carla. 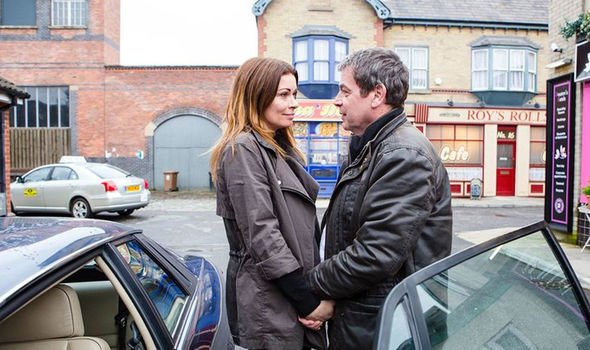 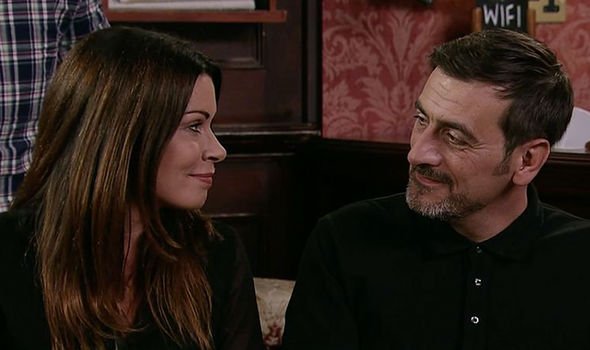 There are things that Johnny is hiding

Explaining more about Johnny’s exit, a source told Metro.co.uk: “Johnny will do anything he can to avoid this familiar but unwelcome face from his history – there are things that he is hiding that he doesn’t want coming to light.”

With his past catching up with him, it’s no wonder Johnny wants to run away from his troubles, but will he be bidding farewell to Weatherfield for good?

It seems Carla will get her feet nicely under the table and with Peter by her side, it seems the pair could become the pub’s most formable landlords.

Viewers will remember, this changing of hands hasn’t been the first time the former factory owner’s partner has been at the helm of the Rovers Return.

In fact, he was the landlord for a time back in 2017 when he returned to Weatherfield after with then-girlfriend, Toyah Battersby (Georgia Taylor).

The decision to buy the pub led to an argument between Peter and his father Ken Barlow (William Roache) who questioned whether it was the best purchase given his son was a recovering alcoholic.

Despite the opposition, the love rat managed to keep the pub above board for a short time before selling up himself.

Having discovered his partner at the time had tried to pass off Eva Price’s (Catherine Tyldesley) daughter Susie as their own, the stalwart had enough and bought an end to their life together as landlords.

Johnny agreed to take on the deeds, wanting to start the next chapter of his life following the heartbreaking death of his son, Aidan Connor (Shayne Ward) months before.

So, how will Peter cope being at the helm once again, this time with his girlfriend and no-nonsense businesswoman, Carla?

Will their rein as landlords of the Rovers Return make the pub a greater success, or brining the pub to its knees?

Viewers will have to wait a little while longer for these scenes to air as official soap spoilers for the storyline are not yet available.