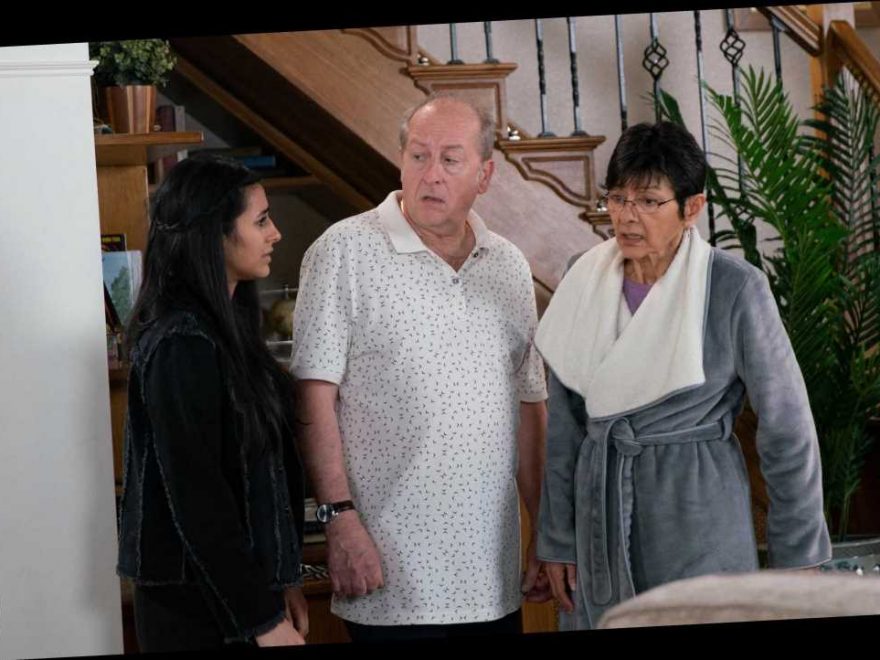 CORONATION Street's Alya Nazir is going to beg her grandmother Yasmeen to leave her abusive husband Geoff after discovering his abuse.

The Bistro manager – who is played by actress Sair Khan in the ITV soap – knows something is wrong with Geoff but isn't sure exactly what. 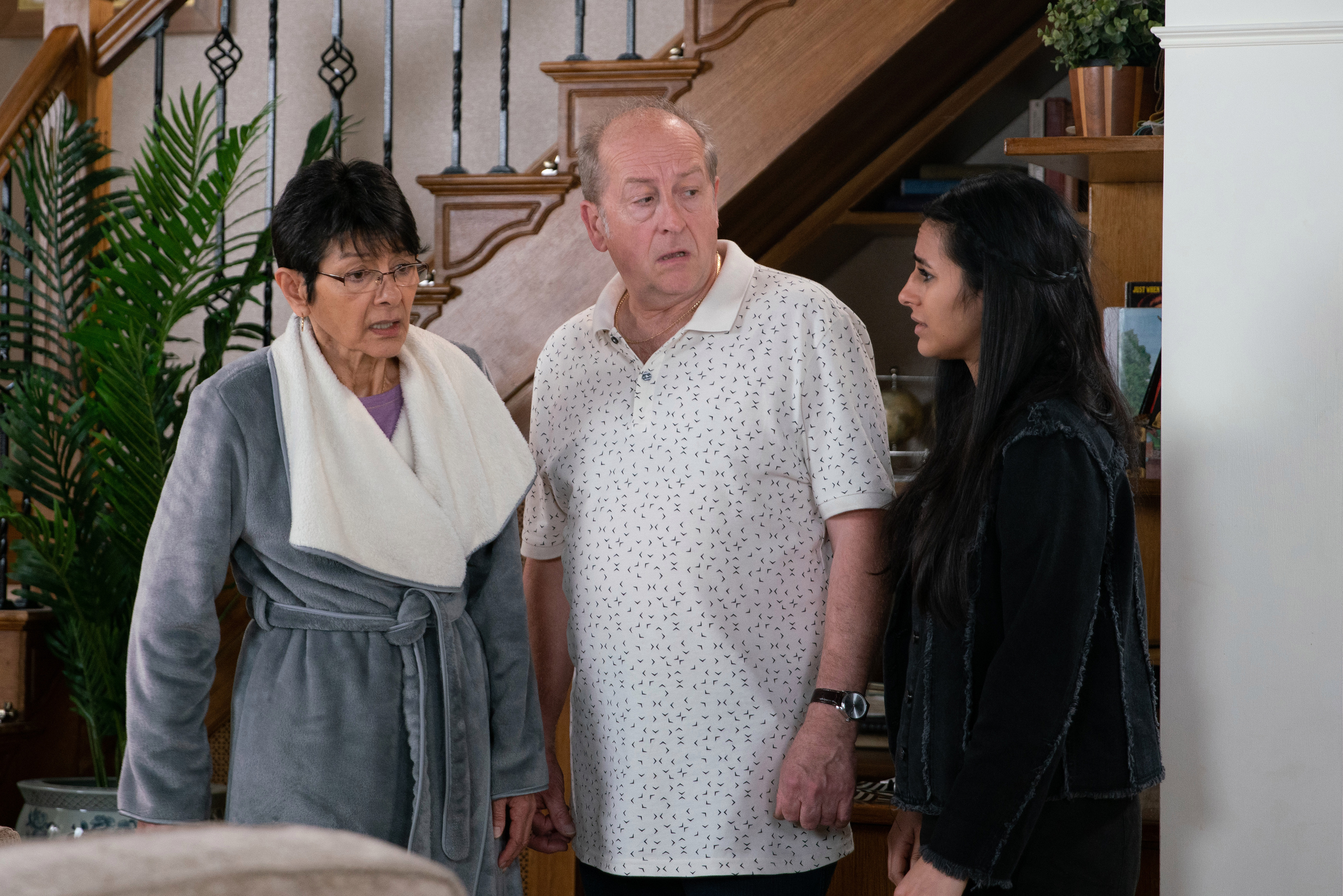 Now the Sun Online can exclusively reveal how Alya will soon begin to look into Geoff's background in an effort to convince her grandmother to leave him.

She will find out shocking information about his past actions that leave her determined to save her fragile grandmother.

A source exclusively told The Sun Online: "Alya has always known that there's something dodgy about Geoff but she will really begin to pay attention soon.

"She will become determined to save her grandmother from him no matter what the cost." 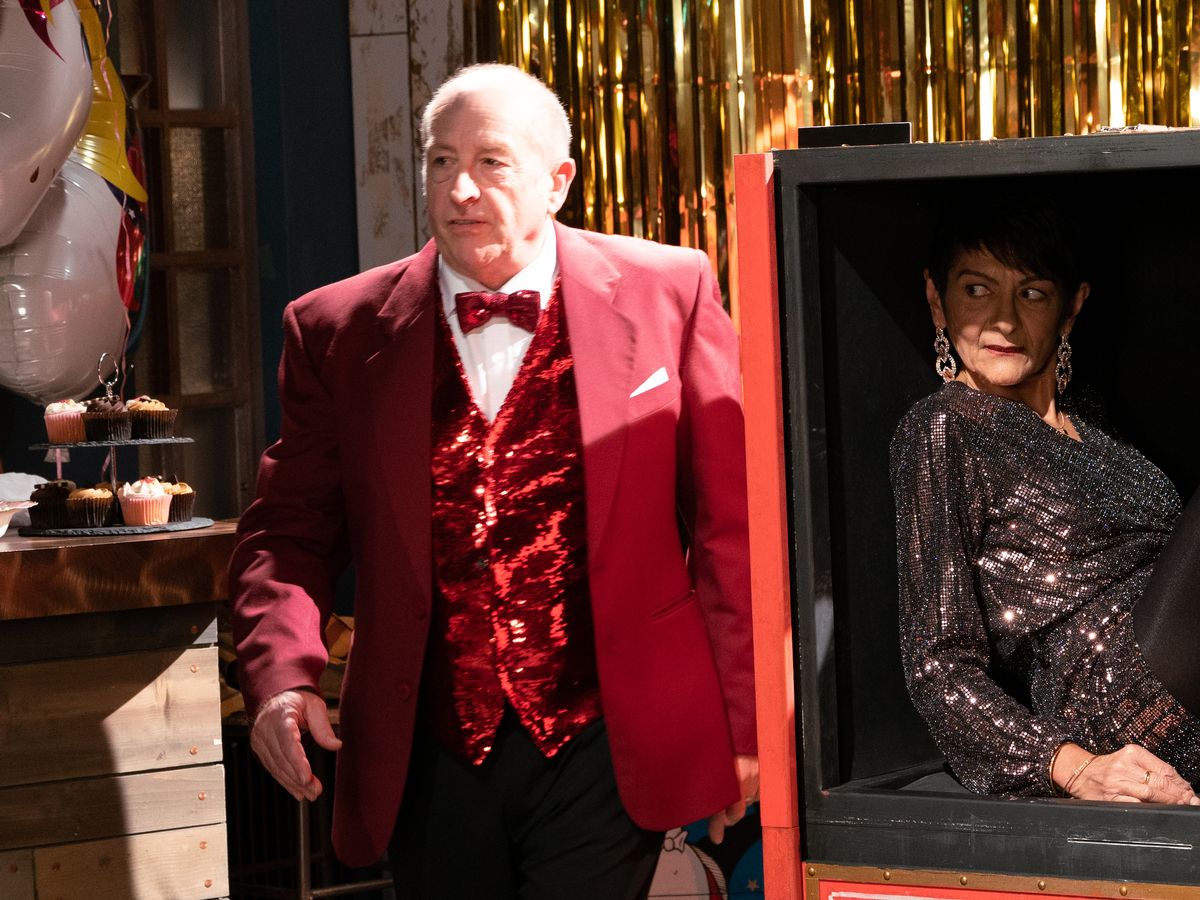 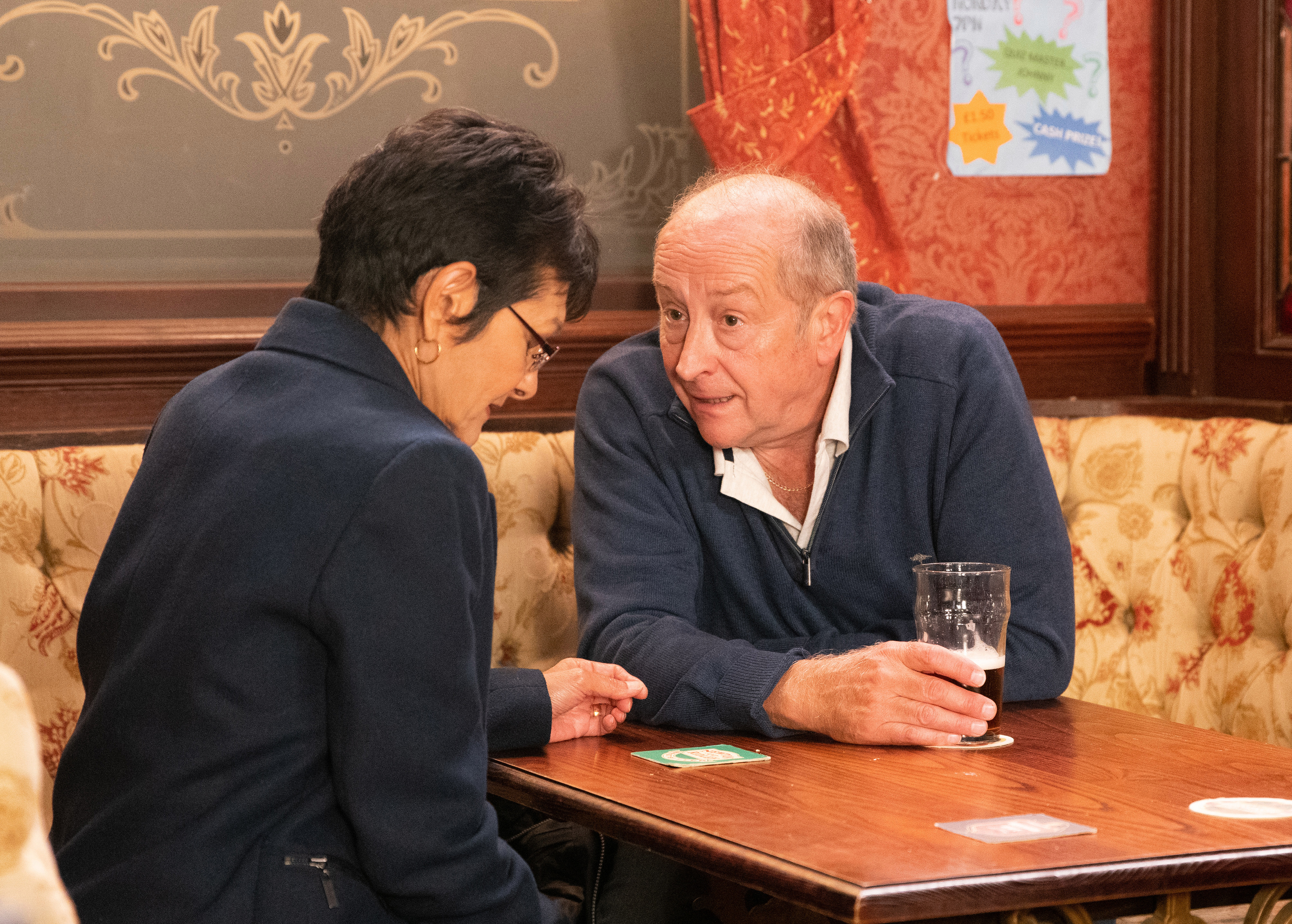 Viewers know Geoff has been abusing Yasmeen for months and undermining her confidence in an effort to control her.

The source added: "Alya digs into his past and finds an old news report about an assault he committed on another woman and confronts her grandmother with it.

"She desperately tries to make her see sense but it looks like Geoff's got too strong of a hold on Yasmeen by that point.

"He worms his way out of it and the storylines going to run and run but Alya has him in her sights and will do whatever it takes to save her grandmother."

However with coercive control being such an important issue to highlight bosses made the decision to play it out correctly and responsibly to raise awareness.