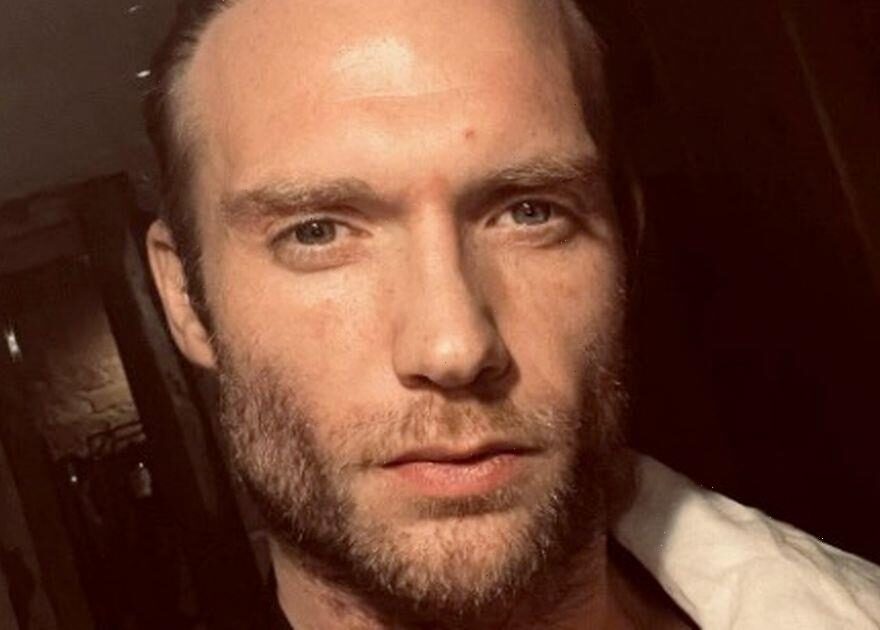 Coronation Street's Chris Fountain has shared he will have heart surgery following a mini stroke.

The ex Corrie and Hollyoaks actor, who played Tommy Duckworth on the cobbles, revealed he was left "speaking like a toddler" after being hospitalised for five days this summer.

Chris, 35, who also played characters on Emmerdale and Hollyoaks, worried that, "life as he knew it was over" after doctors discovered a blood clot lodged in his brain had caused a Transient Ischaemic Attack (TIA) – known as a mini stroke.

While doctors resolved the clot, further tests showed the actor has a hole in his heart which is what caused the blood clot to travel to his brain and trigger the incident.

It's now necessary for Chris to have surgery to repair his heart and prevent a repeat of the scary ordeal. Chris revealed he had a feeling of "sheer panic" when he first realised something was wrong.

He told the Mirror: "I woke up one morning and knew something wasn’t right. My mum called me and I just couldn’t get my words out.

"I started walking round my house looking at things and I could think what the word was, like television or fridge, but I couldn’t say it. I called 111 on my mum’s advice and they sent an ambulance for me, it was so scary."

Chris said when he discovered the cause was a mini-stroke, he broke down in tears, feeling fearful of the future. He worried if it might happen again and if next time it would leave him unable to move.

He said: "What’s scary is if I hadn’t have called 111 when I did and got to hospital so quickly I don’t know if that clot could have travelled to the wrong place in my brain, I could have died.

"That clot was like a ticking bomb in my head."

Chris, who has spoken openly about his depression following being axed from Coronation Street in 2013, has now regained 90 per cent of his speech but still struggles to read out loud and trips over some words. He is currently working with a speech therapist in an effort to retrain his brain.