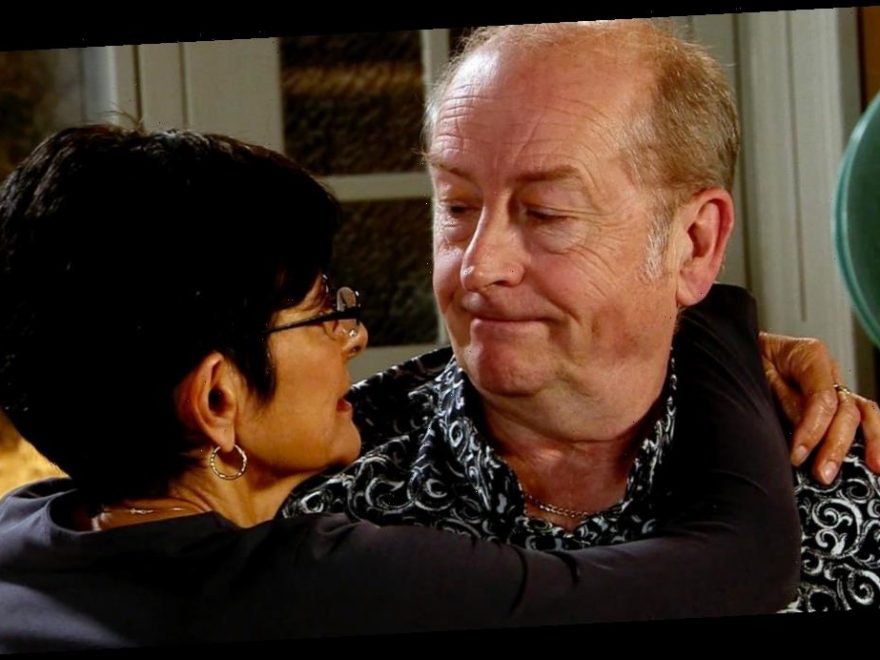 Loose Women returned to our screens this afternoon for the first episode of the week.

Andrea McLean was in the anchor's seat today alongside Coleen Nolan, Judi Love and Jane Moore.

The loose ladies welcomed Coronation Street actress Shelley King on to the show today to discuss her character's current coercive control storyline on the ITV soap.

Shelley's alter-ego Yasmeen Nazir has been isolated from her friends and family over the past year as husband Geoff Metcalfe (Ian Bartholomew) ramped up his manipulative and controlling behaviour.

Talking to the panel about her latest storyline, Shelley said: "Things are about to get worse for Yasmeen.

"We have spoken to people who have survived coercive control and we are working alongside Women's Aid.

She said: "I feel more and more uneasy every episode.

"I never expected it to happen to Yasmeen. She's so strong."

Shelley added: "It's a difficult watch. As we have gone on, both men and women have began to identify circumstances, which they can relate too.

Host Andrea later asked the soap star: "How have you coped with filming?"

"There is not a lot of rehearsal time. You have to look at some very dark moments in your life.

"It's very difficult. What you're seeing now was done before Christmas so we're ahead of time."

Shelley's partner Trilby Jones, who was sitting in the studio audience, told the panel how she copes with seeing her lover going through struggles on screen.

Tribly said: "There are some dark times on Corrie but we watch a feel good movie and I love Kirsty and Phil's love it and list it."

Before leaving the stage, Shelley concluded: "It's such an important topic and glad Corrie has given us the time to highlight it."