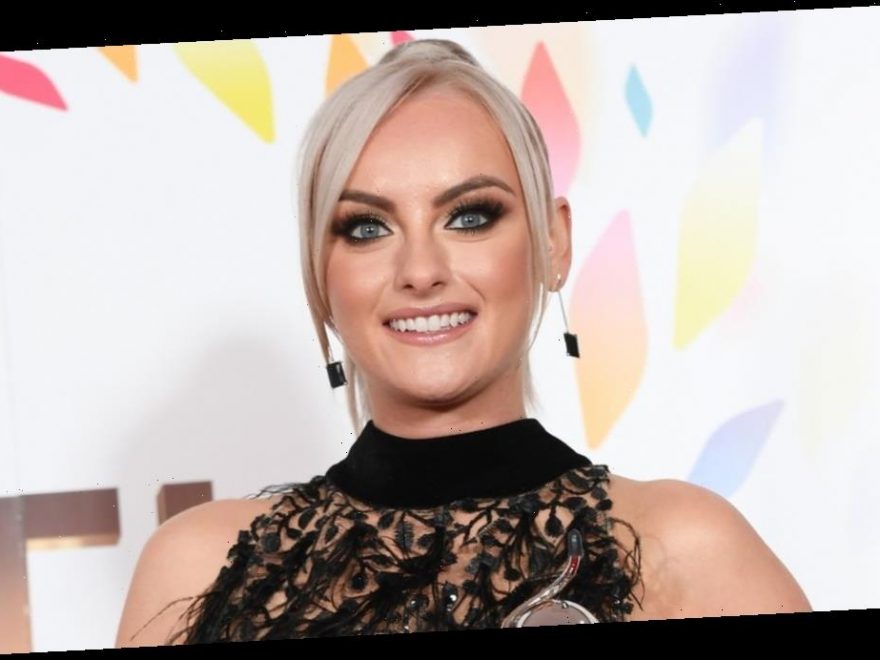 Coronation Street star Katie McGlynn has landed a new job – becoming the face of a Mecca Bingo event after quitting her role on the ITV soap.

Katie, who won the Serial Drama Performance gong at the NTAs this week, revealed the news on her Instagram page.

The actress, who played Corrie's Sinead Tinker, told her fans 295,000 followers that she "so excited" to be attending Mecca Fest in Blackpool on May 30.

The 26-year-old revealed 800 "lucky winners" will be invited to join herself at the event as well as a host of other stars,

The post comes just days after Katie revealed she'll be moving to Los Angeles to try and make it in Hollywood after quitting the soap.

Katie joined Corrie as Sinead back in 2013 – but left back last October, with her character losing her battle with cervical cancer in an emotional plot.

The Manchester native became emotional as she accepted her NTAs win on Tuesday night.

Her heartfelt speech saw her thank Corrie co-workers as well as her late grandfather for their support.

She also said she was 'humbled' producers had "trusted" her with Sinead's cancer storyline, confessing.

Katie told the audience: "I am shocked I even got nominated for this award.

"Thanks everyone who voted for the storyline. Thanks to Corrie and Iain MacLeod.

"People don't understand the background that goes into this – the research, the writing."