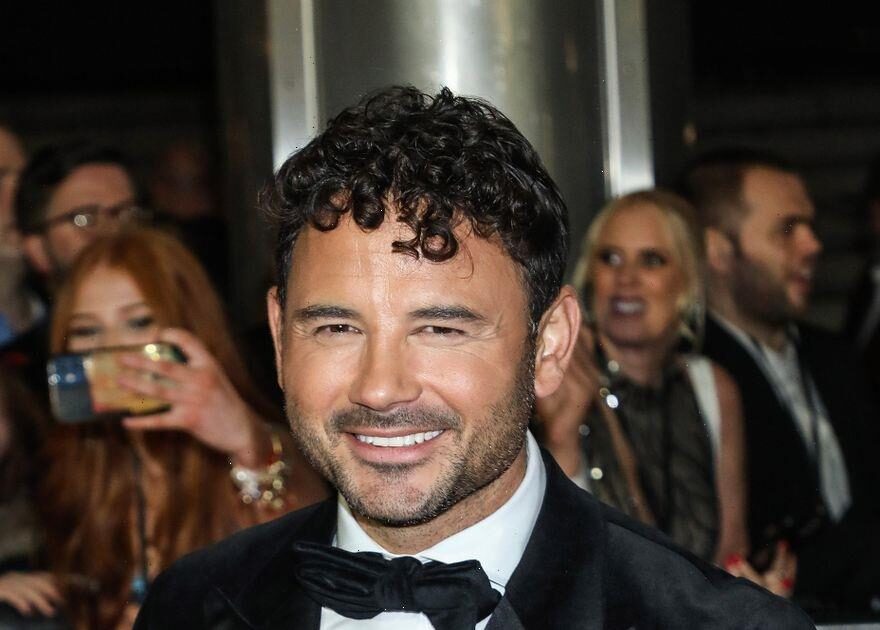 The ex-soap star, 38 played Jason Grimshaw on the ITV soap from 2000 to 2016 while Zarah, who currently stars in EastEnders, landed the role of Joanne Jackson in 2005 and played the character for two years.

The duo, who have been friends for years, caught up after the National Television Awards on Thursday (October 13) and got on "like a house on fire" as they chatted at an after-party.

An onlooker told The Sun: "Ryan was inviting Zaraah to come to his house with her family. They were laughing together, and he was looking at something on her phone.

“Then he pulled her in for an affectionate cuddle. The drinks had been flowing all night, and he was obviously caught up in the moment."

The insider added: "Afterwards they were laughing together again. It was clear they had known each other for some time, as Ryan was heard telling her, 'You know me so well.' He then went on to tell her, 'You know what I'm like.' It was all very playful." A spokesperson for Zaraah informed the publication that the pair were simply catching up and there is nothing more too it than that.

They said: "Zaraah and Ryan have been good mates for over 20 years and were just catching up as they haven't seen each other for quite some time. It's nothing more than that."

Ryan is engaged to former TOWIE star Lucy Mecklenburgh and the pair share two children together, while Zaraah has been happily married for seven years.

Last month, the Celebrity Big Brother winner's son, Roman was rushed to hospital after becoming unwell with a virus.

Lucy, 31, took to her Instagram Stories and shared a photo of the two-year-old playing with a Peppa Pig toy as she assured her followers that he was doing "fine."

For more of the latest showbiz news from Daily Star, make sure you sign up for one of our newsletters here.