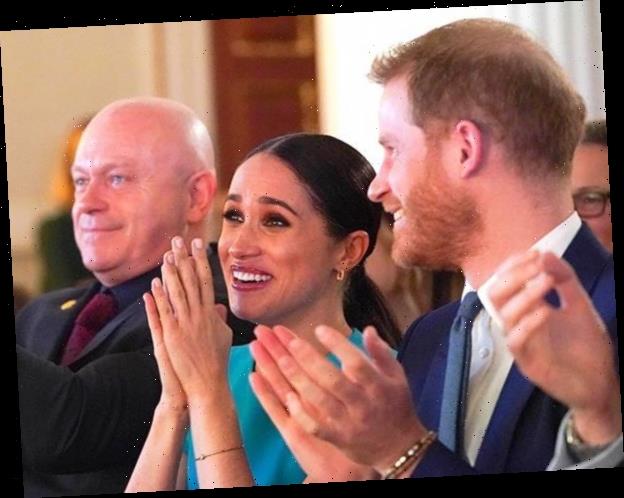 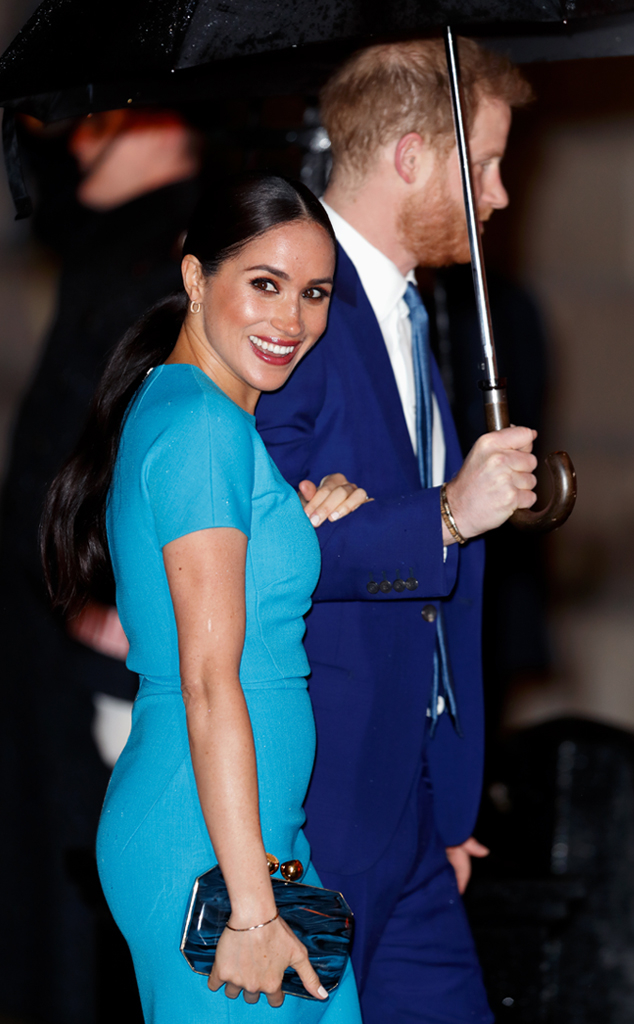 A U.K. couple’s public proposal was made extra special by the presence of Prince Harry and Meghan Markle, who offered their personal congratulations.

On Thursday night, the couple attended the 2020 Endeavour Fund Awards in London, one of their last events as senior members of the royal family ahead of their planned exit from the monarchy. There, Danny Holland, a military veteran who won the Recognizing Achievement Award, proposed onstage to his girlfriend Lauren Price, who said yes. Harry and Meghan, sitting among the audience, seemed visibly touched by the public proposal, which was captured on video and went viral.

“I was in total shock,” Price told E! News. “I was so happy that he won his award, and the next minute he was down on one knee. I couldn’t believe it, and for him to do it in front of Prince Harry and Meghan is so special. I was literally lost for words.”

“I was just shocked as we have been together for seven years,” she continued. “It all happened so fast.”

Holland told E! News that he decided to propose to Price the moment he did after he got the news that he won an award.

“I said to myself, ‘if I win, I will propose on stage.’ But if I didn’t win, I would have kept the ring for another day,” he said.

Holland said he did not get to see Harry and Meghan’s reactions to the proposal.

The newly engaged couple later got to meet the Duke and Duchess of Sussex privately.

“They both hugged us and congratulated us and said how happy they both were,” Price said.