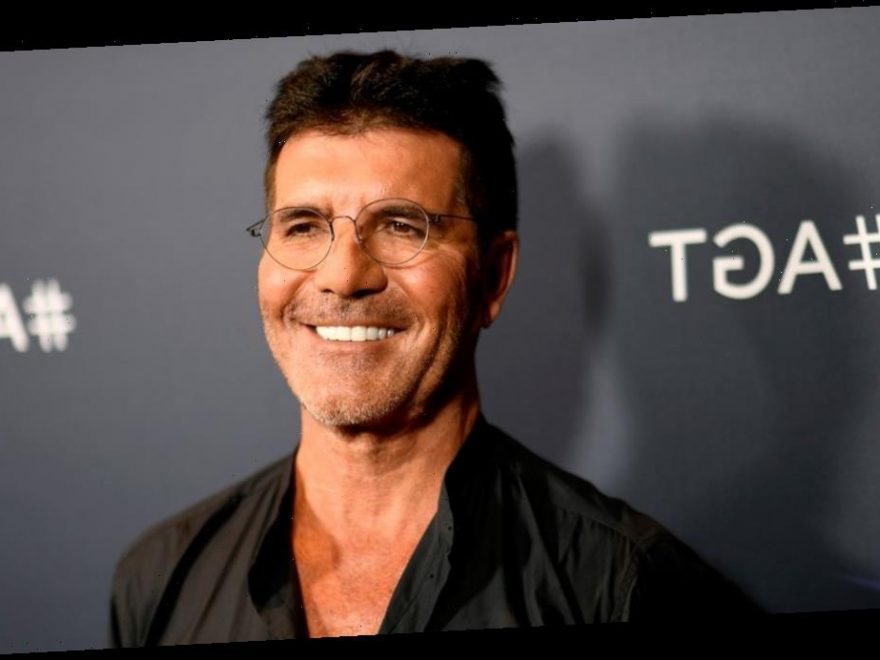 TV’s Mr Nasty is famous for taking long soaks in the hot tub.

Filming on his talent shows has often been held up while the music mogul unwinds in the bubbles.

However now he has let slip a saucy secret about this bath times.

It seems Cowell likes to run the hot water first before climbing into the tub and then adding his “bath bomb”.

However it seems he likes to place it under his privates so he can enjoy the fizzing sensation as the ball melts.

Cowell’s shock confession came during the latest auditions for the new series of ITV”s Britain’s Got Talent.

A comedian told the crowds how his ex girlfriend had ‘‘introduced’’ him to the naughty bath bomb technique.

Then he told the comic on stage: “I’m with you on the bath bombs, I absolutely get it!

“You always wait until you get in the bath… trust me! That’s what it’s all about! I just think Lush have got their marketing wrong!”

The star’s brother Tony Cowell has revealed in the past how nothing stops Simon from taking a bath – even when there are just minutes to go before a live show.

He said: “While the other judges are getting into place behind the sliding door waiting for the show to start, Simon is still soaking himself as his frantic PA shouts through the door ‘Five minutes Simon,’ and then we have to move, move, move.”