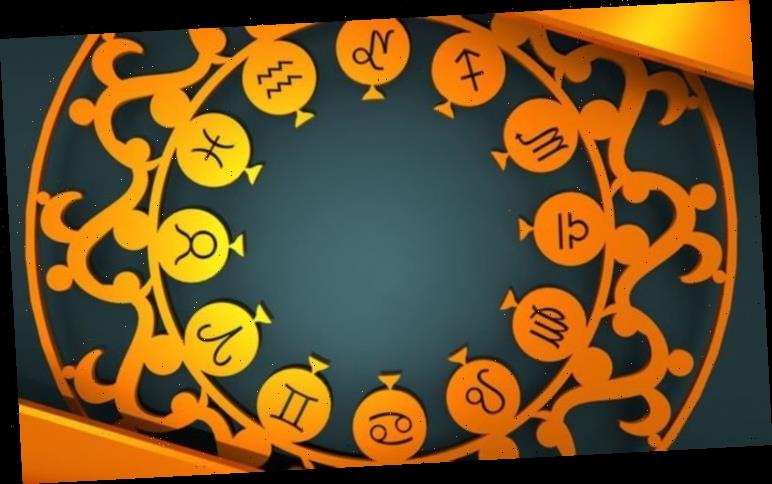 The Moon is in Leo this Saturday, where it will exert a calming and positive influence for your horoscope.

Leo Moons are naturally enthusiastic and prone to outbursts of spontaneous glee.

If this is your Moon sign, you will likely feel generous, proud, loyal and adventurous.

Mars is exalted in Capricorn, meaning it loves to be in the earthy sign

You put your whole heart into relationships while your sense of Self is bound up in who you associate with.

Expect to experience an optimist outlook and earn a reputation for being popular among friends.

There may also be an instinct to demand respect, due to noble atmosphere around you, even if your situation is humble. 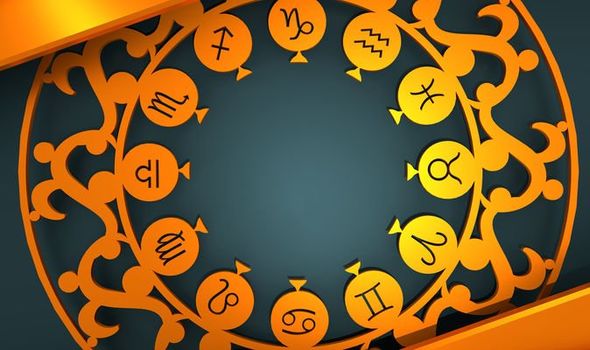 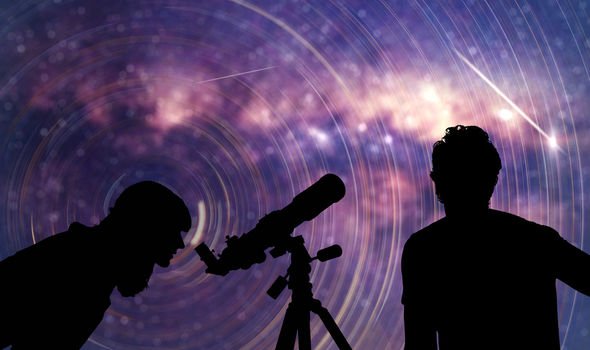 However, your confidence may be fragile, so you should guard against being taken for granted, or even betrayed.

Your pride makes you shield your true feelings when you really like someone.

People may even test a potential new friend or love, with demands, mainly for attention.

The star Leo is big on romancing and being romanced, perhaps more than all the other signs of the zodiac. 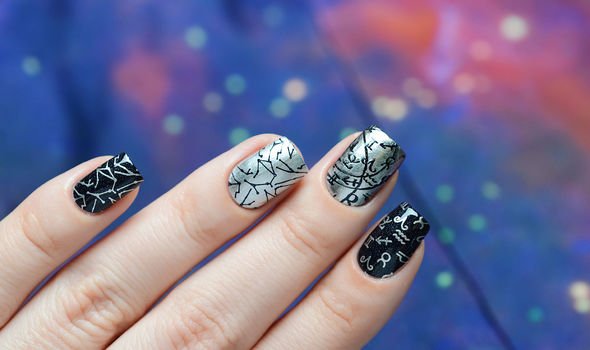 So a Leo Moon is happiest when love is in full bloom.

Surprise and even shock can have positive effects with Venus-Uranus.

The day’s other aspect sees Mercury Retrograde in Aquarius form a Semi-Square with Mars in Capricorn.

The SemiSquare astrological aspect is where two planets are forty five degrees apart.

With the SemiSquare this energy appears to be even more deeply blocked and thus it manifests as external events.

The Old Farmer’s Almanac believes Mercury Retrograde in Aquarius can cause problems with relationships.

The almanacs states: “With Mercury retrograde in Aquarius, the sign that governs relationships, friendships are put at risk. 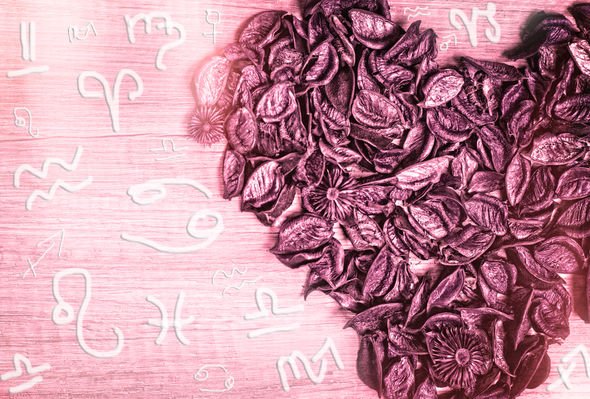 “Petty squabbles, misunderstandings, and miscommunications abound. Know who your friends are.”

The influence of Mars in Capricorn can also affect relationships.

After moving through fiery Sagittarius for the past six weeks, Mars entered earthy Capricorn on February 16.

The red planet will stay in the sign of the Sea Goat until March 30, when it moves into Aquarius.

Mars rules our sex drives, but the planet also influences our ambition, courage, and energy.

This makes the aspect the perfect fit for stubborn, practical Capricorn.

She said: “Mars is exalted in Capricorn, meaning it loves to be in the earthy sign.

“That’s because Mars in Capricorn completes tasks they set out to do.”