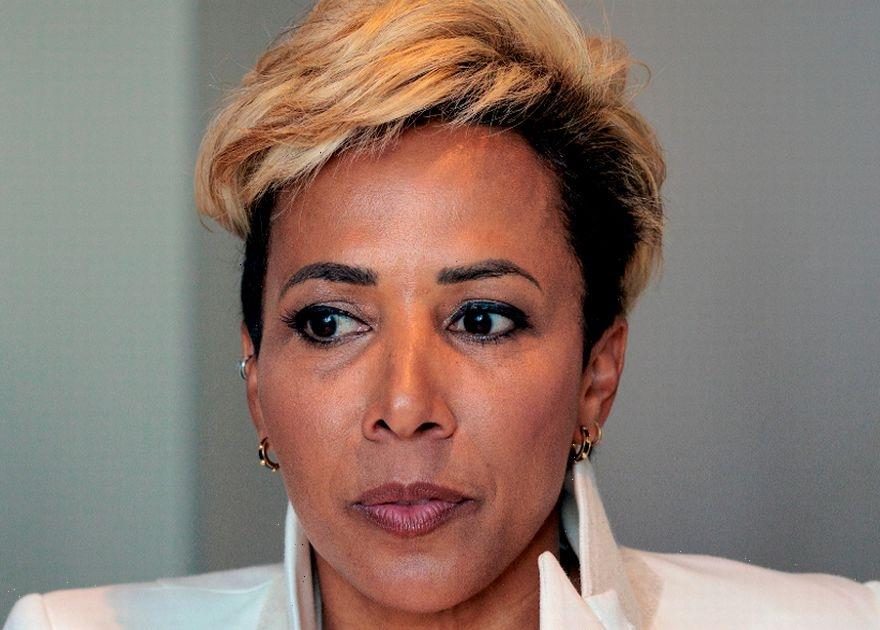 Dame Kelly Holmes is set to star in Sports Relief's All Star Games tonight (August 8) where two teams of celebrities will go head-to-head to mark the last day of the Commonwealth Games 2022.

Dame Kelly Holmes is a British former middle distance runner who bagged two gold medals in the 800-metre and 1,500-metre events at the 2004 Summer Olympics in Athens.

But is Dame Kelly Holmes married and does she have children?

Here's everything you need to know.

Dame Kelly Holmes is not and has never been married.

The former athlete hit headlines in June 2022 when she bravely announced she is gay at the age of 52.

Kelly revealed she realised she was gay when she was a soldier in the Women’s Royal Army Corps in 1988 at the age of 17 and kissed a female comrade.

However, she kept her sexuality hidden out of fear of being persecuted, as same-sex relationships were banned in the forces at the time.

The Olympian spoke out about her sexuality during Pride Month, telling the Sunday Mirror: “I needed to do this now, for me. It was my decision. I’m nervous about saying it. I feel like I’m going to explode with excitement.

“Sometimes I cry with relief. The moment this comes out, I’m essentially getting rid of that fear.”

Kelly's announcement came just a week before her ITV documentary, Being Me, aired.

The documentary showed the ins and outs of her emotional journey with her sexuality.

In a social media post before the episode was released, the star said: "The documentary taught me so much about generational and social advancements when it comes to the LGBTQ+ world.

"I have been petty oblivious and ignorant about it all but I hope one day to be an authoritative voice and also that my doc it helps many people on all levels."

Does Dame Kelly Holmes have children?

Kelly does not have any children and she is fairly private about her personal life.

The Olympian shared with the Sunday Mirror that she has a partner, but would prefer to keep them out of the limelight.

She said: "It’s the first time I’ve had someone who I don’t introduce as a PA or friend."

The sports star added that, while she means "no disrespect" to previous partners, those relationships have only been "a small part" of her life.

The Sport Relief All Star Games will air tonight (August 8) on BBC One at 7pm.

It will also be available on BBC iPlayer after the show has aired.