HOLLY Willoughby has opened up about meeting husband Dan Baldwin and revealed they were friends for a long time first.

Appearing on Loose Women today Holly, 40, shared the moment she realised she was falling in love with TV producer Dan. 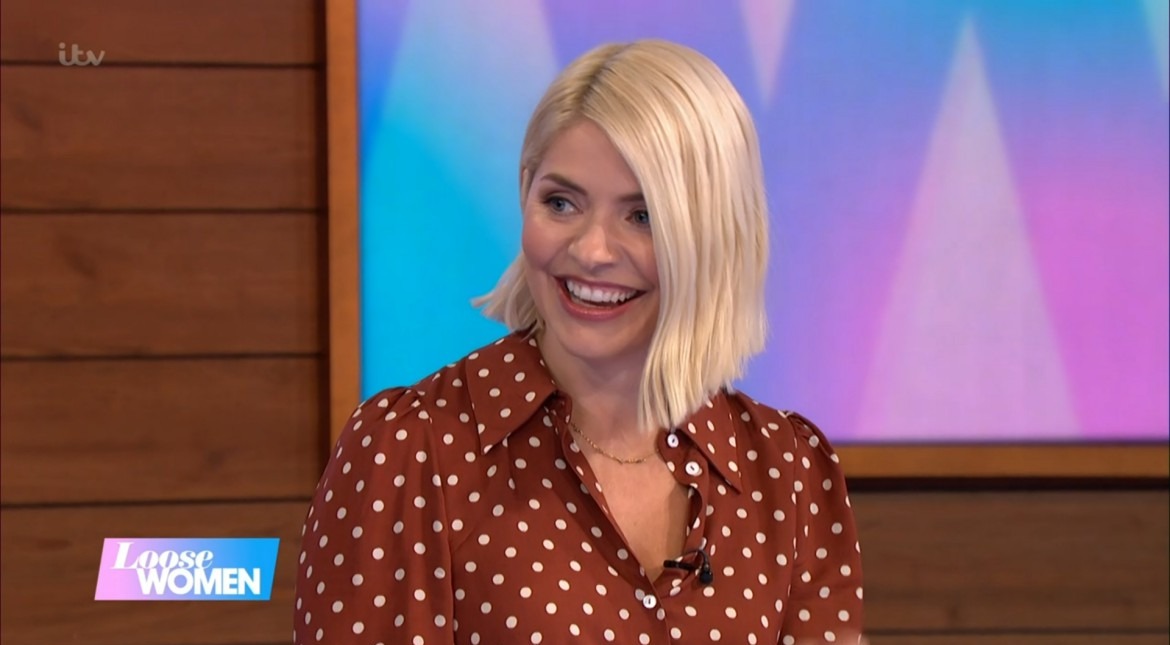 She said: "We met on Saturday mornings when we were doing that [TV] and became really ridiculously close friends.

"It was like this intensity of friendship for about 10-15 weeks. I remember cheersing him with a glass and looking at him and I was like 'oh my God, I fancy him, I fancy my friend'.

"It took me so by surprise that I thought 'what's just happened?' And then the relationship carried on.

"In hindsight, looking back, I think I was actually falling in love with him."

Holly and Dan tied the knot in 2007 and are parents to Belle, Harry and Chester.

In her new book Reflections Holly opens up about home life with Dan – and reveals what they argue about.

She said: "If I'm watching something on TV and my husband suddenly asks, 'Why are you watching this s***?', it'll spark something deep inside and I will get disproportionately angry about it.

"But actually, I'm angry because I subconsciously feel as though someone's trying to control what I'm doing.

"My husband absolutely isn't trying to control me, but I'm getting a really strong reaction, so maybe I'm worried about control in my life. Maybe that's a sign that I still need to address the issue of control." 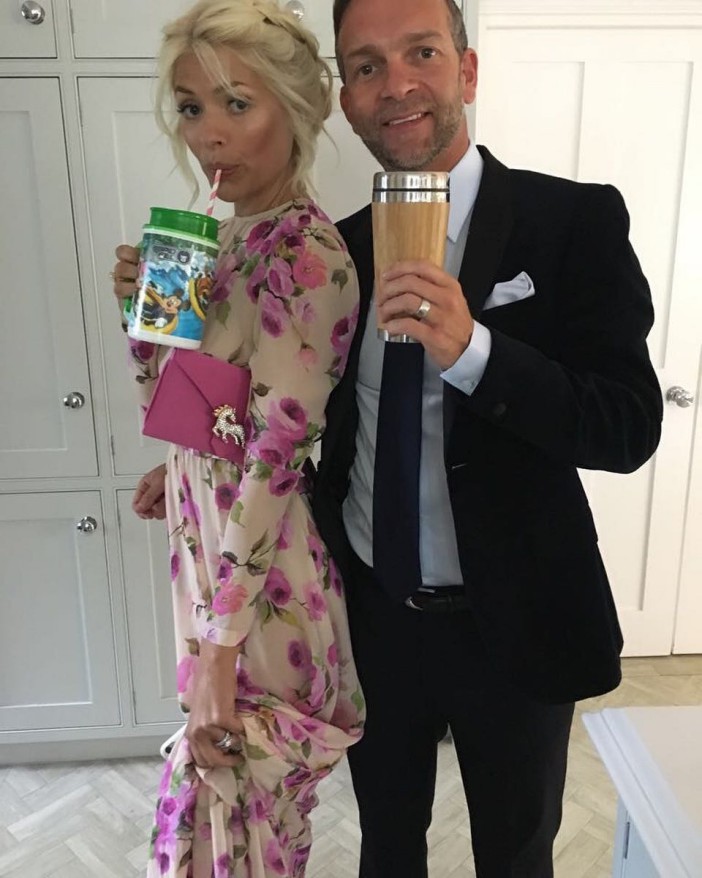 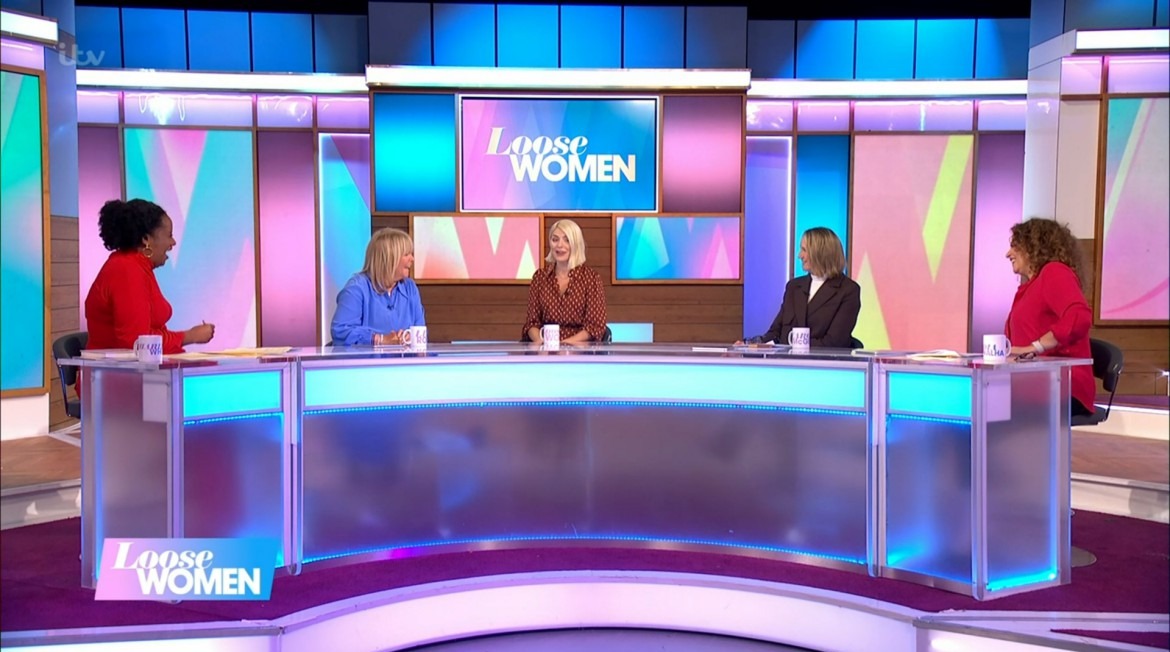