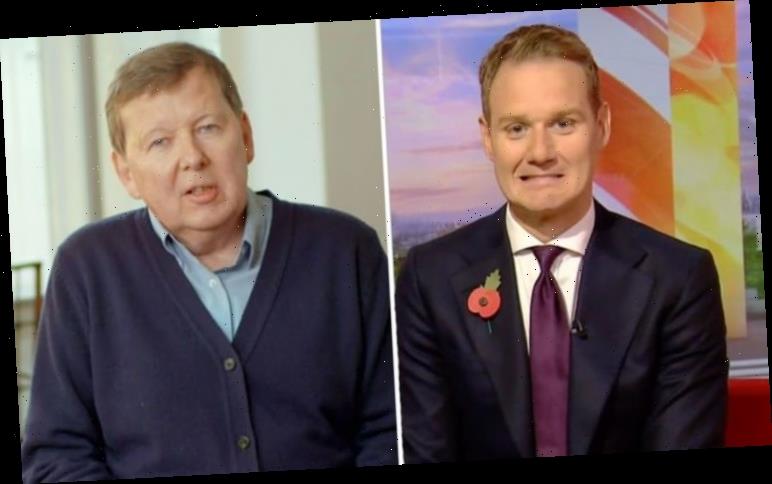 BBC Breakfast star Dan Walker, 42, took to Twitter to comment on Bill Turnbull’s announcement that he will be replacing Piers Morgan, 54, for three days later this month. Susanna Reid, 49, will reunite with her former BBC Breakfast co-star Bill on the ITV show, while Piers is away on holiday.

The presenter took to Twitter to share a picture of himself alongside Susanna to confirm the news.

He wrote: “Yes I am. Week after next. Just for three days.”

Dan commented on his post, writing: “It will be great to see you back on the telly Bill.” 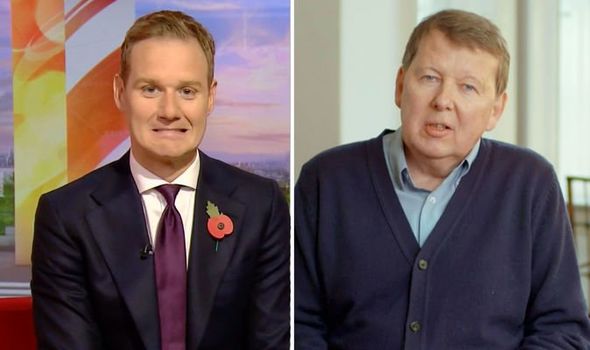 Dan added: “Might have to record you and watch it later,” alongside a crying with laughter emoji.

The former BBC Breakfast star went on to clarify that his role on the show is only temporary.

He also said he is “thrilled” to share the sofa with Susanna again.

He told The Mirror: “I’m thrilled to be working with Susanna again and really looking forward to being on Good Morning Britain. 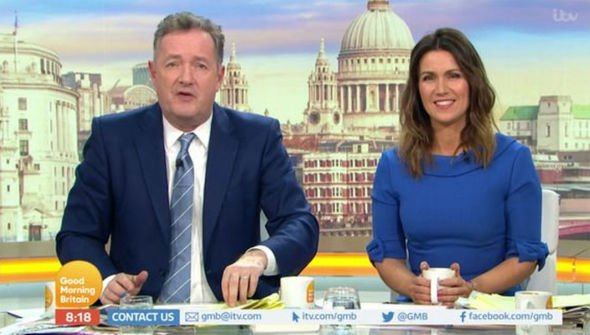 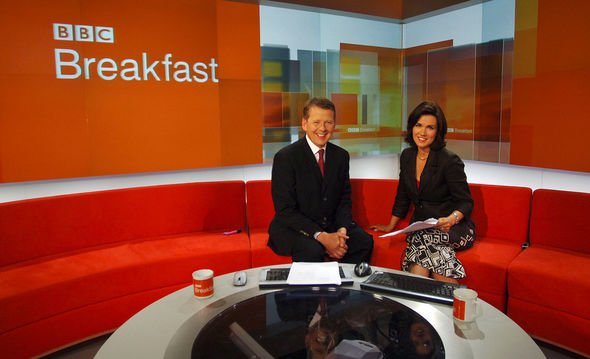 “We didn’t work together long enough and we got on so well.

“I was sad when she left at short notice. So for her to ask me to sit alongside her is very exciting.”

Susanna left her role on BBC Breakfast in 2014, while Bill stepped down two years later.

The One Direction star joined Dan and his co-star Louise Minchin on the show last week, but later said he will never go on the show again.

During his appearance on the show, the presenters highlighted that some of his songs were written through his grief of sadly losing his mother and sister.

Following this, he said on Twitter: “Defo wont be going on there again Haha! Love to all my fans for always having my back.”

Dan then asked the singer what he was upset about, to which he replied: “I was upset that you continued to ask me about my grief.

“It goes without saying how hard it is to lose both people so close to me.

“The least I ask is that you respect my decision of not wanting to be asked in interviews about something so painful.”

Louis’ mother died back in 2016, following a battle with cancer. His sister Felicite died aged 18 in March last year.

As part of their lengthy exchange, Dan said the show had “no intention” to upset the singer.

BBC Breakfast airs daily from 6am on BBC One.