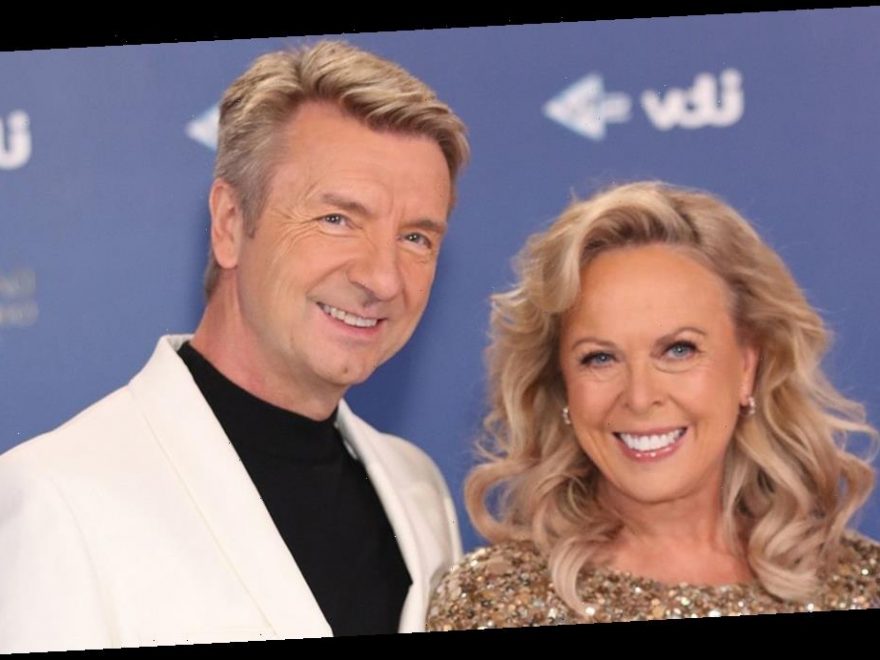 Dancing On Ice has practically been branded a successful dating show by star judges Jayne Torvill and Christopher Dean after years of headlines about backstage romances and breakups on the reality winter sport show.

The Olympic duo have attempted to play down the idea that the hit ITV show is cursed, similar in the way to Strictly Come Dancing, and instead think the rink is the perfect place for romance to ignite.

For years viewers have been gripped by the romantic action behind the scenes almost as much as they are by the routines performed on the ice.

But 61-year-old Christopher and 62-year-old Jayne think the love lives of the famous contestants is inevitable as the stars and their trainers spend months working closely together.

“Romance on ice happens because you get into this bubble and it’s very close, tactile and, more than anything, there is trust that has to go into the celebrity-pro partnerships,” Christopher told The Sun.

“On Dancing On Ice we’ve had a lot of partnerships that have come together and people that have stayed together — and a lot of babies — on both the production and cast side,” he added.

While Jayne added: “It’s a good thing so it’s not a curse on the Dancing On Ice side.”

Love Island star Maura Higgins is the latest celebrity to see her relationship end while participating on the show after news emerged this week that her romance with Curtis Pritchard was over.

However the show has a long history of leaving a trail of devastation in the love lives of those who take part as contestants.

Footballer Kevin Kilbane and pro partner Brianne Delcourt, skater Sylvain Longchambon and actress Samia Ghadie, and footballer David Seaman and skater Frankie Poultney are among those who fell for each other after working together on the show.

The latest series has been fuelled with other backstage drama of the non-romantic front after model Caprice Bourret quit the show amid allegations of bullying behind-the-scenes.

Dancing On Ice will air on ITV on Sunday night at 6pm.