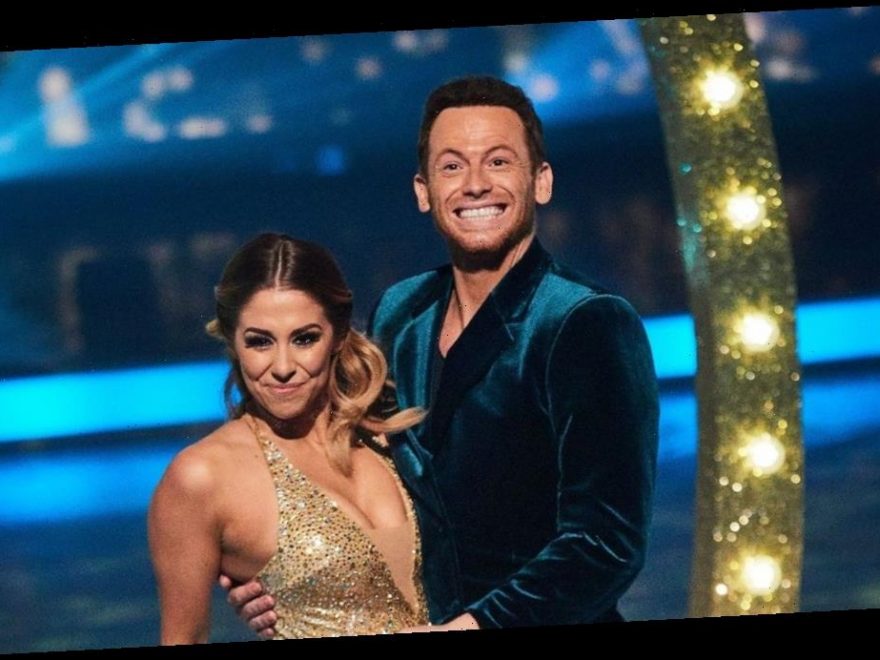 Dancing on Ice's 2020 winner Joe Swash is said to have cost the bookies around £1million in payouts following a last-minute panic.

The telly personality and his skating partner Alex Murphy became the latest champions of the show in last night's surprise final .

The couple saw off tough competition from Perri Kiely and Vanessa Bauer, who finished in second place, while Libby Clegg and her pro partner Mark Hanretty ended in third.

But according to Mybettingsites.co.uk , Joe's astonishing result has left betting giants reaching for the bottom of their pockets.

Perri was dubbed the bookies' favourite until an hour before the live final, after being the clear frontrunner for some time.

But bookies were "stubborn" and kept Perri as favourite to win almost until the end – reacting to market changes an hour before the final, as panic broke out.

A spokesperson for Mybettingsites.co.uk said: "Having been the frontrunner for quite some time, Perri was the bookies favourites up until just an hour before the live final. "But as the support for Joe kept on pouring in, bookmakers decided to slash his odds, making Joe the new favourite. However, it was too late in the day to allow bookmakers to mitigate their losses."

They added: "It's safe to say that it was the bookies that ended up being the biggest losers during this year's Dancing On Ice."

Last night's final was one of the most sensational nights in the ITV skating show's history – with all three finalists receiving perfect scores of 40 for each of their dances.

He gushed: "Honestly, amazing. It is the most amazing experience to share with Al."

Meanwhile, defeated Perri showed his happiness for Joe, saying: "I gave everything I wanted to. Joe has come so far. I've made a friend for life with Joe, he's like my brother."