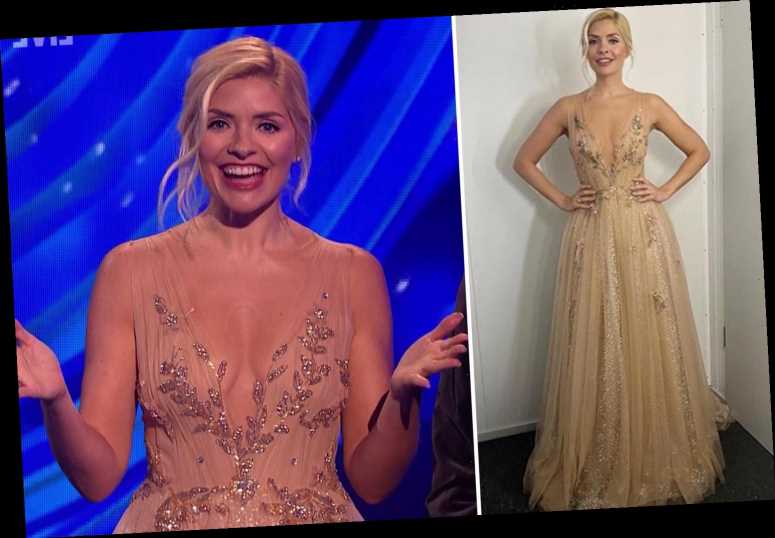 HOLLY Willoughby left fans gasping tonight as she hosted Dancing On Ice in a low-cut gown, with one fan saying she looked like a "real life Disney princess". 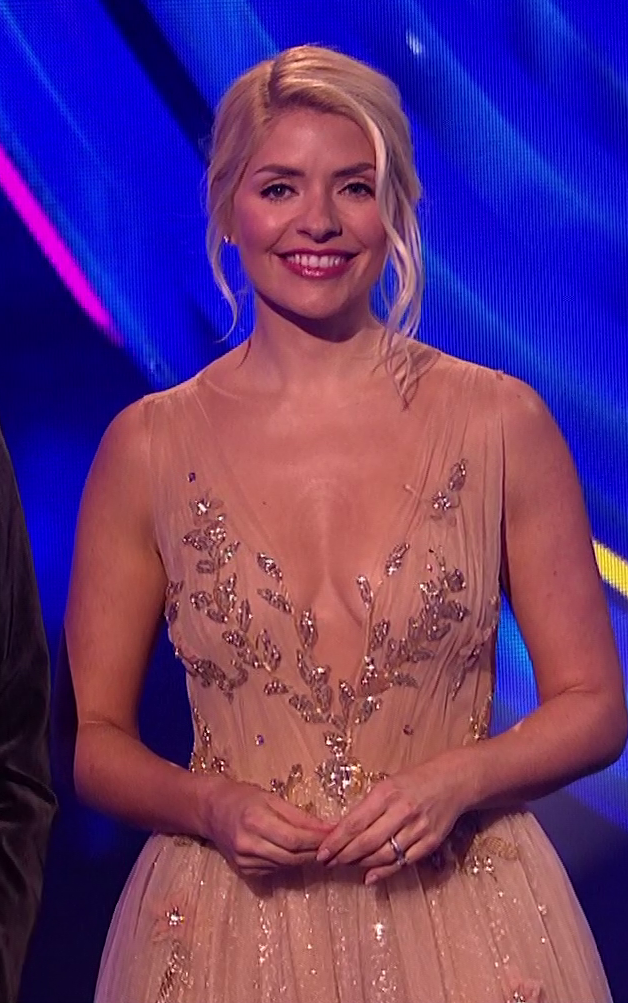 This Morning favourite Holly gave Instagram followers a sneak-peek at the dress, revealing she got it bridal fashion designer Lili Hod.

The nude dress with flecks of sparkling gold on it showed off the TV star's incredible figure, while she wore her hair up in a bun.

Fans loved it, writing the likes of: "Dress is spectacular ?" and: "I love Holly’s dress." 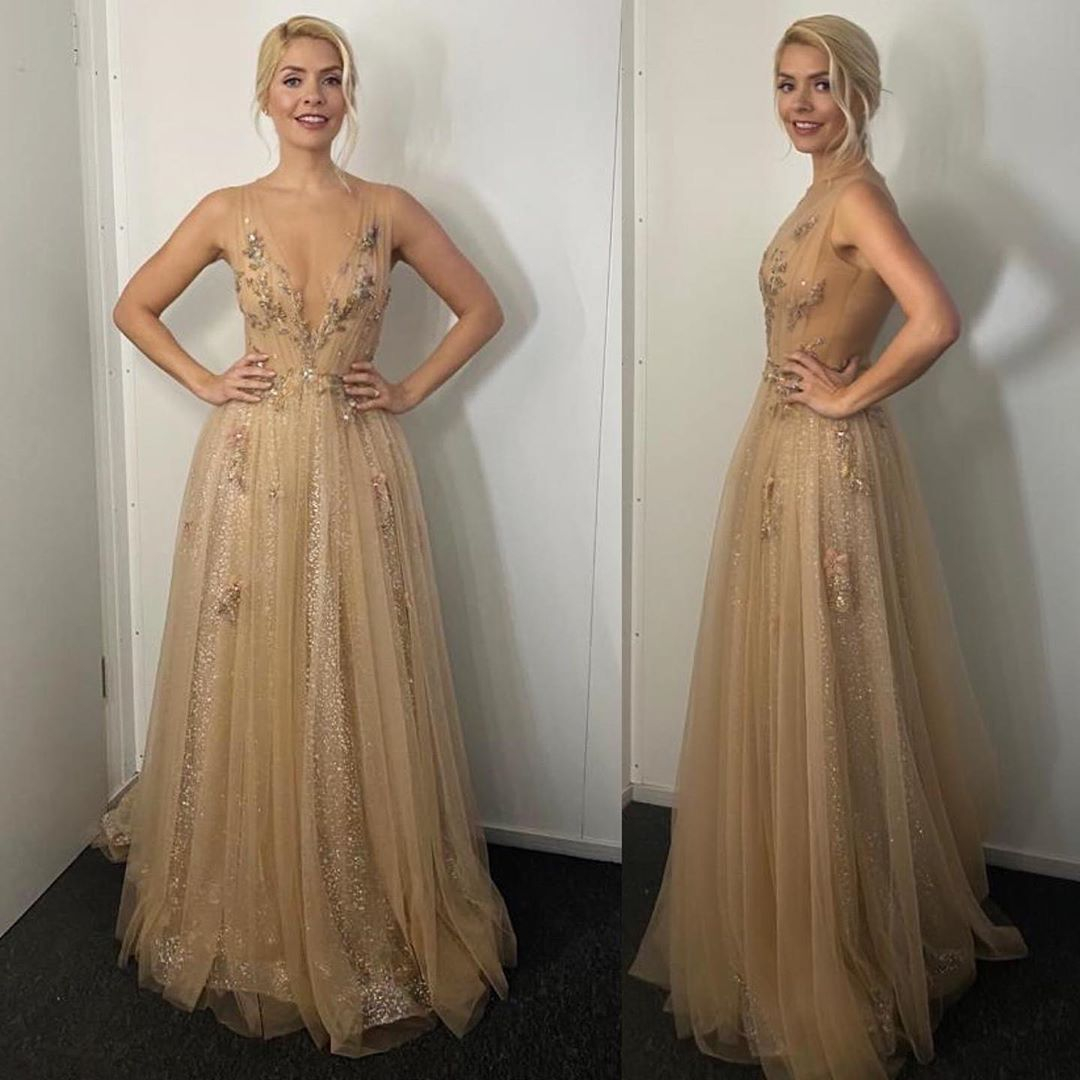 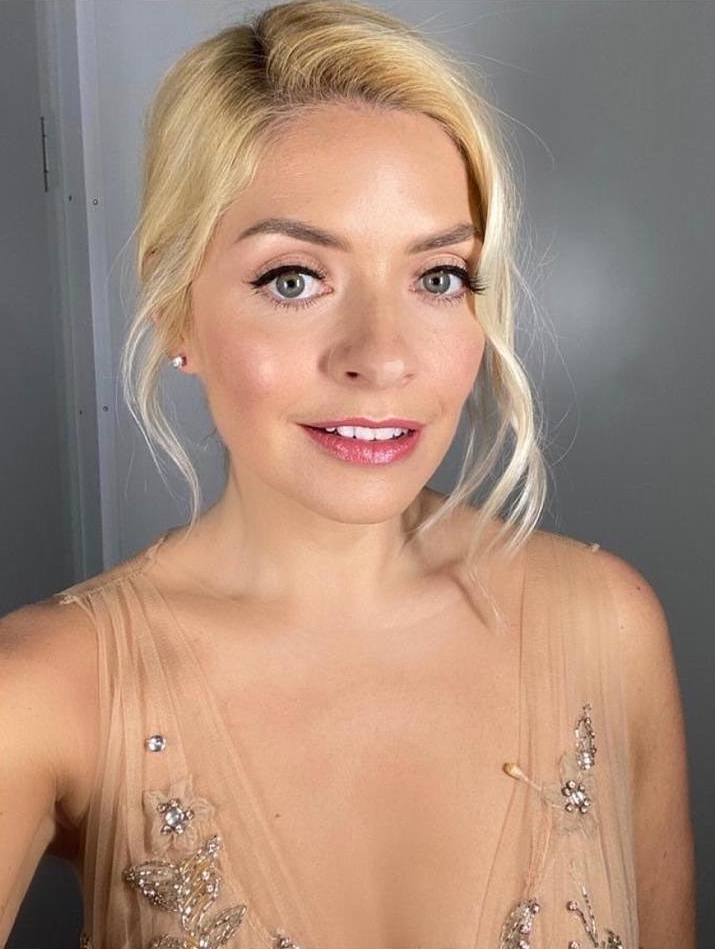 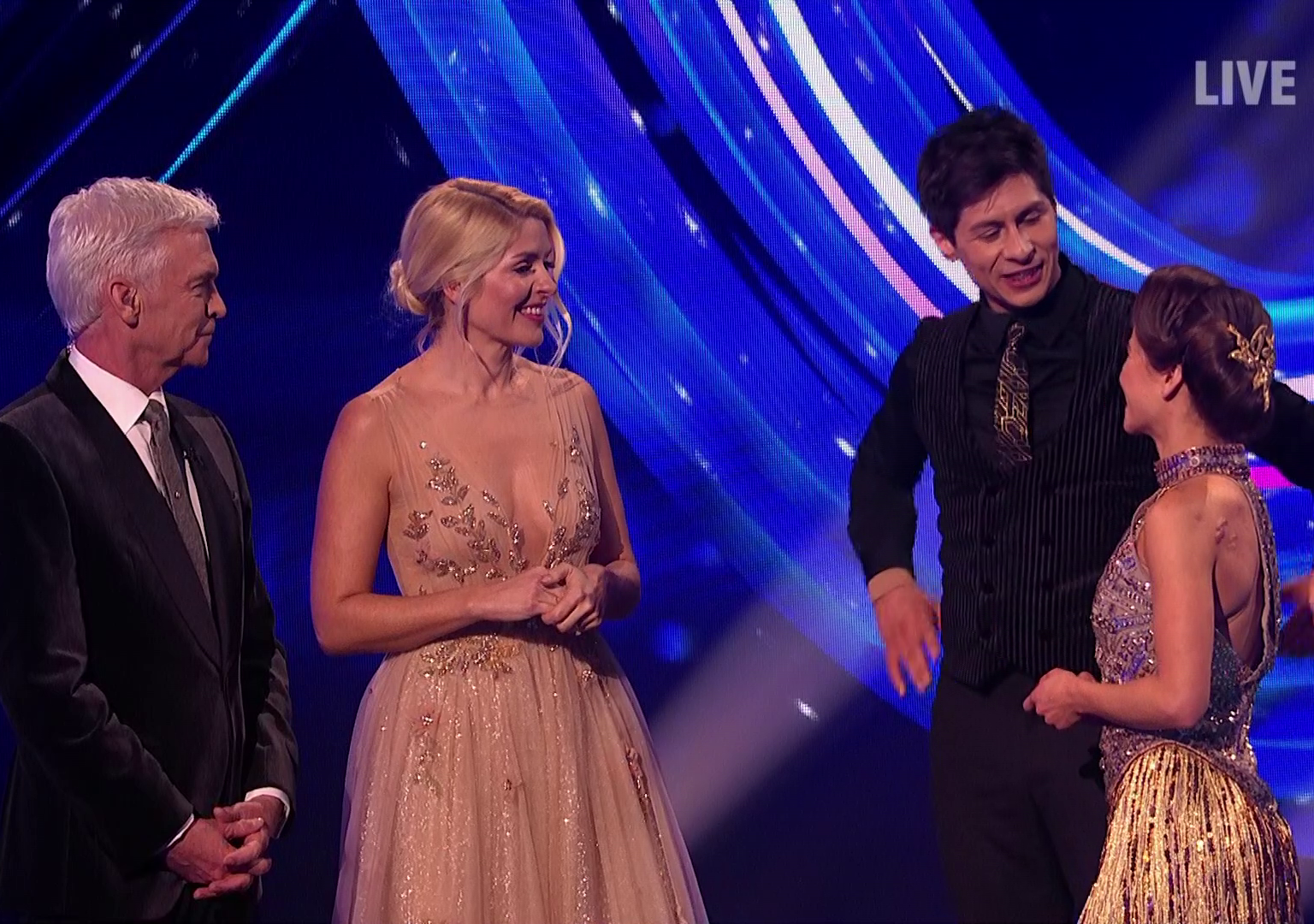 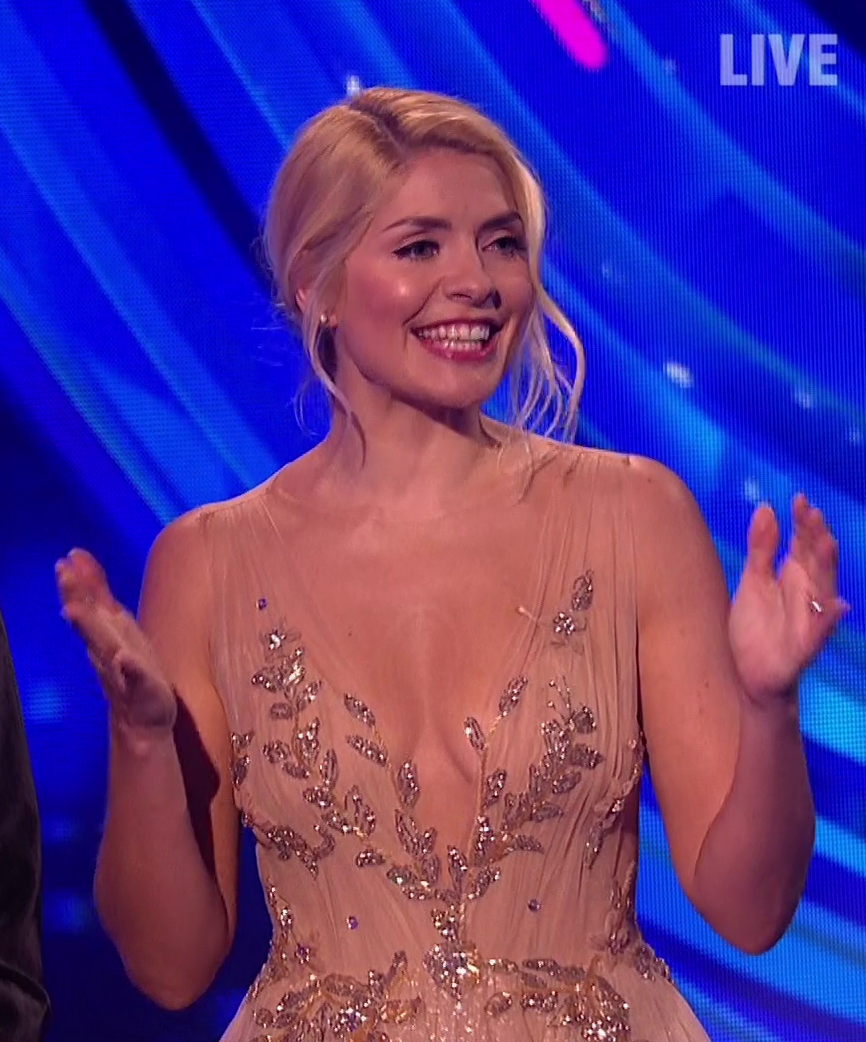 Holly and co-host Phillip Schofield are overseeing the semi-finals of the show tonight, with Joe Swash, Ben Hanlin, Perri Kiely and Libby Clegg battling it out.

Blind Paralympian Libby performed a solo routine tonight as she looked to do enough to make it to next week's series finale.

The 29-year-old's bravery has wowed Dan Whiston, the show's associate creative director, who told The Sun Online: "It takes absolute balls of steel to do what Libby's doing.

"To be blind and be out there alone. She has balls of steel, and I have no doubt she'll pull it off. She could be in that final yet."