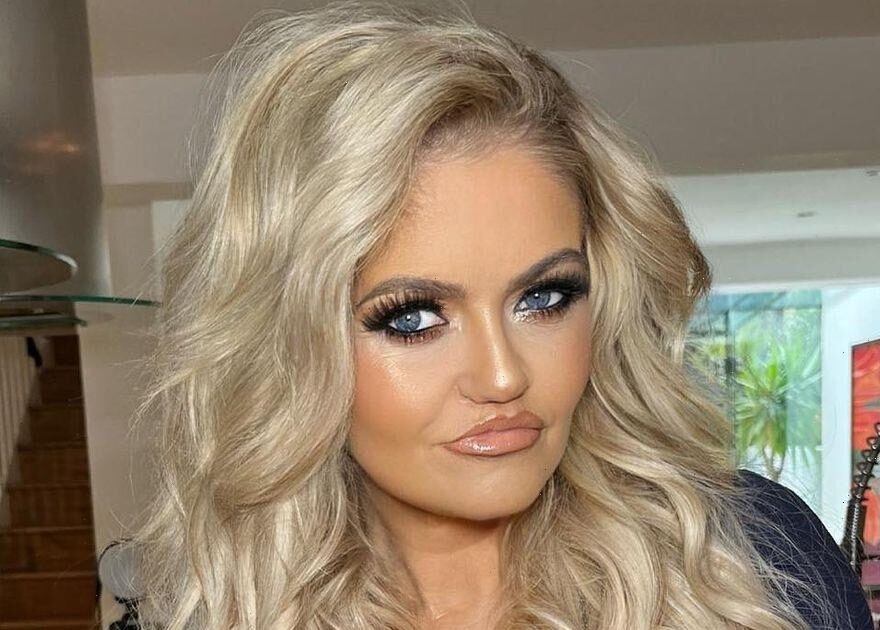 Danniella Westbrook has opened up about experiencing regular “blackouts” after a series of seizures.

The former EastEnders actress shared on an Instagram clip that she’d been crying non-stop due to severe pain as she urged her followers to share some health advice.

Danniella, 49, was filmed holding her head and describing the excruciating discomfort she had been experiencing in the last few weeks.

READ NEXT: Danniella Westbrook had I'm A Celeb's Ant and Dec red-faced after boob blunder

She told her 100,000 followers: “I have come on to get some advice from people because I keep passing out every now and again, and I am having seizures.

“I keep getting blackness over this side of my face. I’m sweating hot, burning up, but I am freezing cold. And my throat is so bad."

The former soap star later appeared on her stories to let her concerned fans know that she had been in contact with the emergency services.

Danniella’s recent health woes come shortly after she reportedly revealed she’s set to go under the knife again next week as she heads to Turkey in a bid to fix her face.

The actress was left with fragile bones, a collapsed jaw and a collapsed septum after years of cocaine abuse and alcohol addiction. Danniella recently told The Sun: “I go away soon to Turkey to have another face operation and then another one after Christmas."

She added: “I’m going through a lot of operations at the moment. They’re good, but they’re very hard.

“The first two of my operations haven’t taken a toll on me, but the next lot will do. I’m seeing a bone surgeon next who is going to be removing a rib.”