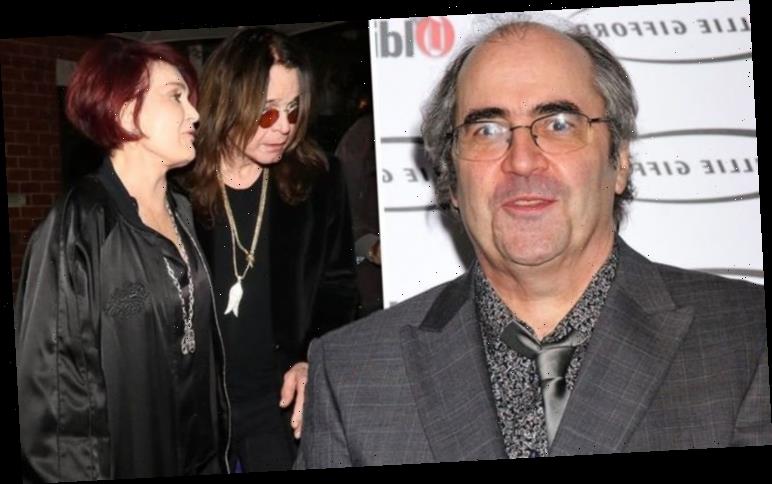 Danny Baker, 62, has been slammed by social media users for making a “nasty” comment about Ozzy Osbourne’s, 71, battle with Parkinson’s. The radio DJ and journalist claimed the Black Sabbath performer’s disease was caused by drug use in view of his 508,000 Twitter followers.

He wrote: “Not to be unsympathetic to a genuine hero but when Ozzie Osbourne says his ‘mild Parkinson’s’ is down to a fall he once had I’m thinking it must have been when he fell into a vat full of cocaine in 72 and didn’t get out again for 35 years.”

The presenter’s insensitive remark sparked outrage on the micro-blogging site, with one person replying: “Not funny, just nasty and ill-informed.”

Another argued: “The fall is likely to have been due to Parkinson’s, not the other way around.”

A third person fumed: “So wrong. #Parkinsons is not a coke fuelled consequence. It’s an indiscriminate pig of a disease that can blight the lives of anyone.” 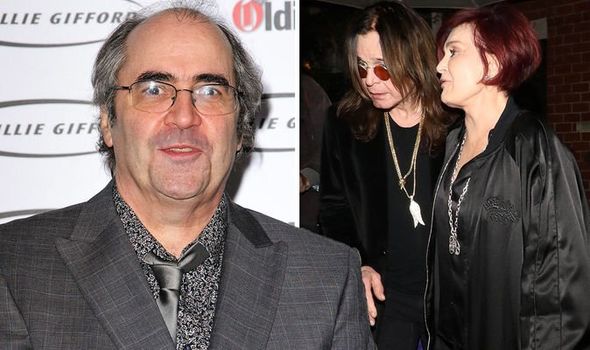 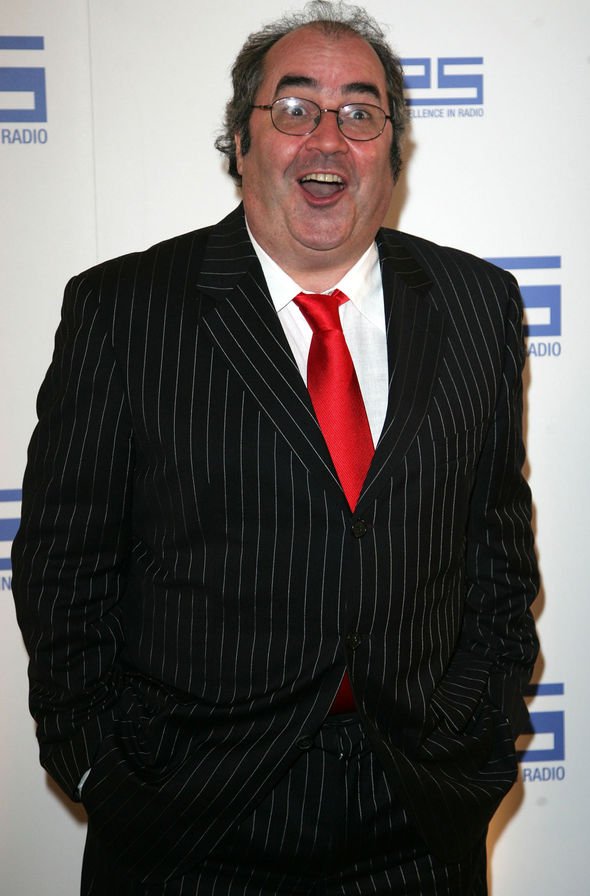 A fourth Twitter user responded: “FFS how much lower can you get? Watch someone you love dying of Parkinson’s then see how funny you find it.”(sic)

“He didn’t say the fall caused his Parkinson’s. He admitted he’d been hiding his condition for years,” another person added.

Express.co.uk has contacted a representative for Danny for comment.

Danny’s tweet comes after Ozzy opened up about his battle with Parkinson’s diagnosis for the first time in an interview with wife Sharon Osbourne on Good Morning America earlier this week. 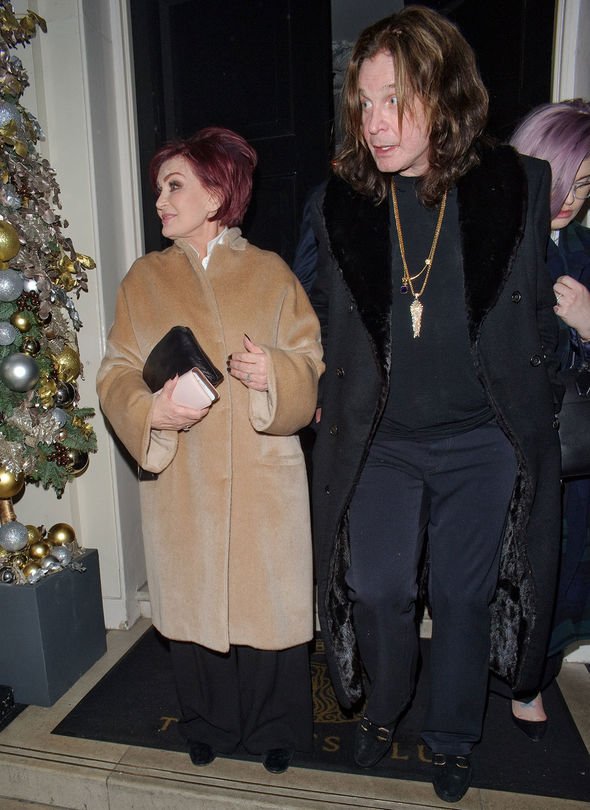 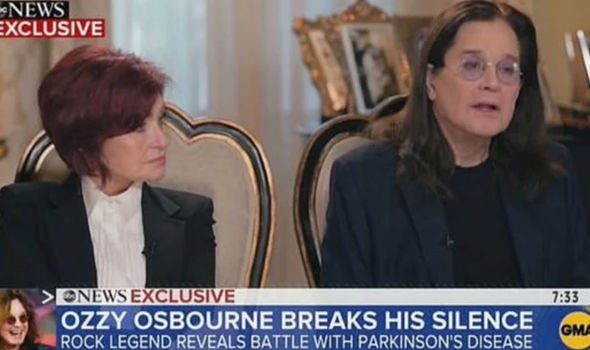 The star explained: “I had to have surgery on my neck which screwed all my nerves.

“I found out that I have a mild form of….” he continued, as he turned to Sharon to finish his sentence.

The former X Factor judge went on to say: “It’s not a death sentence by any stretch of the imagination but it does effect the nerves in your body.

“It’s like you’ll have a good day, then a good day and then a really bad day.”

Ozzy admitted he was in a “terrible state” a year ago and is now on medication.

“I’ve got numbness down this arm and my legs are going cold,” he explained.

“I don’t know if it’s the Parkinson’s or what. That’s the problem.”

The couple also told viewers they had looked into medical options in America and are planning on travelling to Switzerland to seek further advice.

Appearing emotional, Sharon added: “We’re going to go wherever we can go to find answers.”

Ozzy then admitted: “We’re lucky we can afford to do that.”

The singer revealed that he felt “guilty” about keeping his diagnosis hidden from his fans, as he continued: “To hide something is hard – you never feel proper. You feel guilty. I’m no good with secrets.”