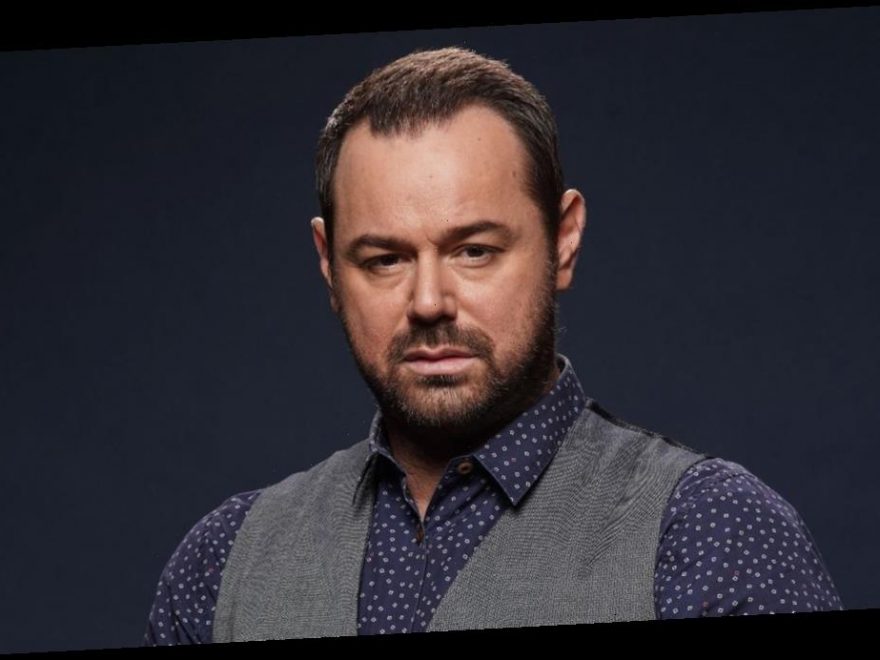 Danny Dyer has opened up about EastEnders' 35th anniversary episode –' and fans are in for quite the ride.

The soap star discussed the upcoming storylines and explained there’s a message behind the emotional events.

Danny, who portrays Mick Carter on the soap, admitted there’s a death on the horizon during an exclusive chat with Daily Star Online.

Speaking about the 35th anniversary, he added: “It’s some of the best episodes we’ve ever filmed.”

While it has been previously reported a character’s time in the square will come to an abrupt end, Danny confessed it’s a death none of the cast saw coming

“It’s a real shock to everyone,” he said. "It’s really powerful stuff. We’re trying to get a message across.

Applauding the writers and the script, he added that viewers will be taken on a heartfelt journey.

“Sometimes when you do that you go full throttle with it,” he concluded.

Someone pass us the tissues. EastEnders airs weekdays on BBC at 7:30pm.