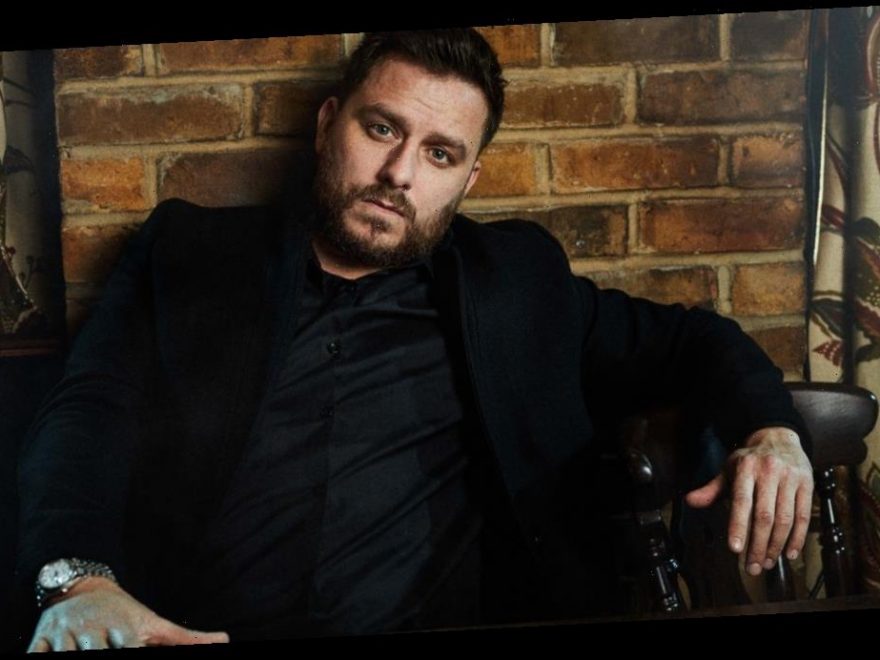 Dapper Laughs, aka Daniel O’Reilly, is known for his controversial comments and comic ways but he's now ready to show his serious side after hitting rock bottom and ‘losing everything’.

The TV personality shot to fame in 2014 and quickly gained a huge social media following, thanks to his brand of lad culture on an ITV2 show.

Dapper Laughs: On The Pull saw Daniel dish out dating advice to young men under the guise of his alter ego Dapper Laughs.

With sell-out stand up shows and a television series under his belt, Daniel was one of the biggest names on British television but his millions of fans soon turned on him after a video suggesting an audience member was “gagging for a rape” was made public.

More than 60,000 people signed an online petition calling on ITV to sack the star criticising his “misogynistic views” and stating that the programme normalised “everyday sexism” for both men and women.

A statement released by ITV at the time said: “We have given careful thought to the recent criticism of the character Dapper Laughs, which has focused on the activities on the outside of the ITV2 programme, whose content was carefully considered and complied.

“We have taken the decision that we will not be considering the show for a second series.”

As well as a cancelled TV show, Daniel received the news that his nationwide tour as Dapper Laughs had also been axed.

Daniel, who starred in Celebrity Big Brother in 2018, has been working hard over the last five years to get his career back on track.

Speaking to Daily Star Online six years after “killing off” Dapper Laughs, Daniel said: “I cringe at some of my old content.

“I get why people didn’t find my jokes funny but you grow up and I completely understand that people were angry at some of my old content and rightly so.”

“It was the type of humour I thought was funny at the time but I would never say any of that stuff now.

“I think ITV’s decision was harsh but I don’t hold any grudges.

“I had a 60,000 petition of people wanting me off television and I lost my career.”

Daniel, who is the father to two young daughters and engaged to model Shelly Rae, is now determined to shake off his bad lad persona.

As well as taking on fatherhood head on, Daniel will make his West End debut in a lead role in gritty crime thriller Time this week.

He said: “The most important thing for me work wise is following my dreams in performing arts and my love for musical theatre and acting.

“After being cast in this West End play Time, I was back to what I loved doing and trained in for years.

“I love comedy and social media but when I auditioned and got the role it felt amazing as it’s a far cry from Dapper Laughs, it’s me as a real actor.

“Talking about s***ging birds and stuff is just not me anymore.”

Time will be running at the Tristan Bates theatre for from February 10-15.

For tickets and information visit actorscentres.co.uk.