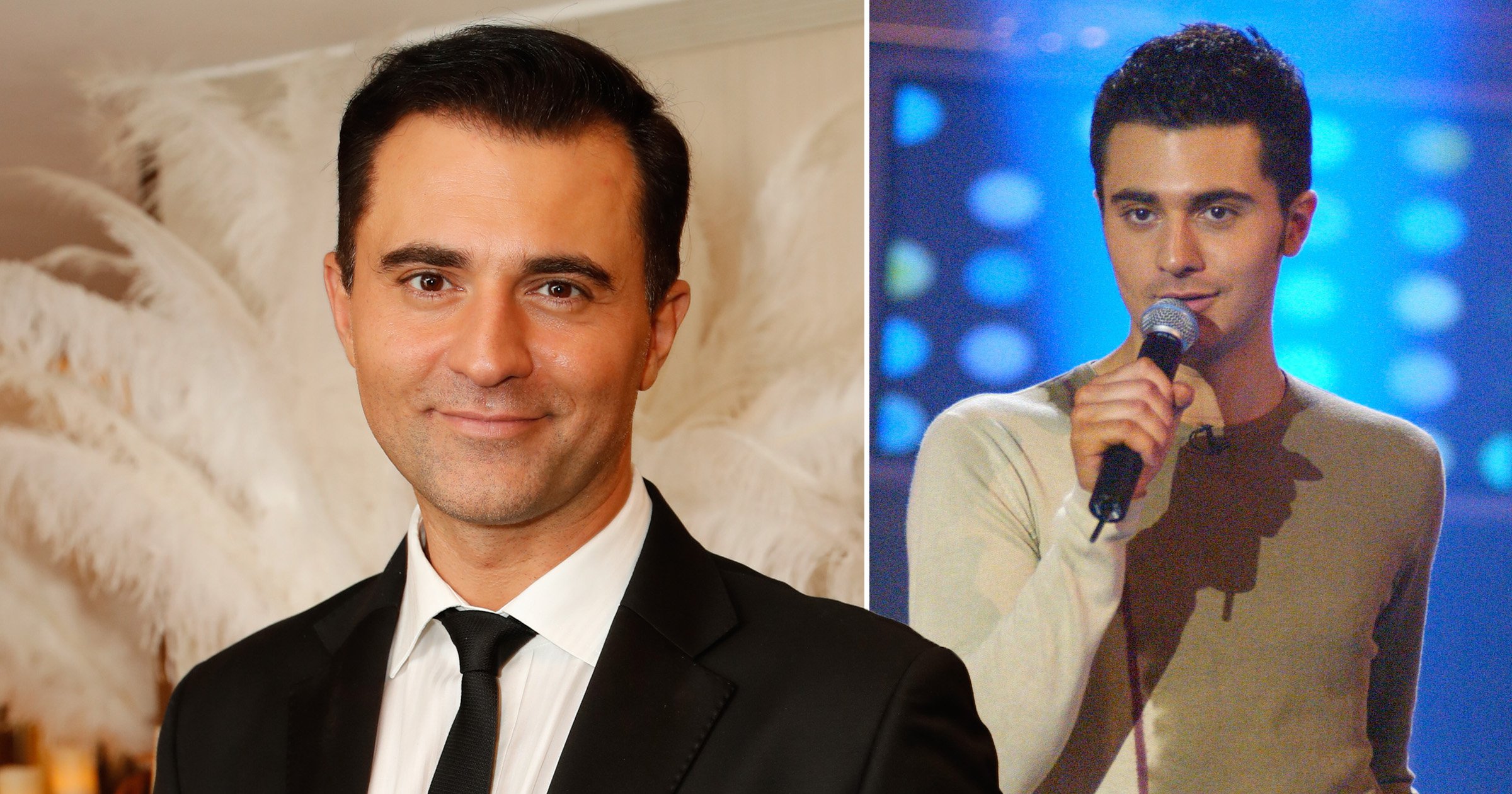 Darius Campell Danesh was reportedly ‘in talks’ with ITV to appear as part of a Pop Idol reunion weeks before his death aged 41.

The West End star made his name on Pop Idol back in 2002, where he made the final three alongside Gareth Gates and eventual winner, Will Young.

The trio were reportedly set to reunite for a special programme which was said to be soon to be being filmed in London.

After Campbell Danesh’s death was confirmed on Tuesday, a source revealed the Colourblind singer had been ‘in talks’ for the one-off.

He was reportedly ‘really excited’ at the idea of being part of a reunion, which the source said was due to be filmed ‘around the end of September.’

‘It was going to be an hour-and-a-half-long special hosted by Ant and Dec and full of nostalgia for the millions of Pop Idol fans.

‘I spoke to Darius recently and he was in good spirits — he was his usual happy self,’ the friend added to The Sun.

The Scot reached the finals of the competition, famously turning down an offer from Simon Cowell and signing a deal with producer Steve Lillywhite.

Gates was among the first to pay tribute to his ‘dear friend’ after the heartbreaking news was announced.

The 38-year-old singer said: ‘I can’t quite believe the news of my dear friend Darius passing. I’m heartbroken.

‘Darius took me under his wing during our time in Pop Idol, like a big brother; always looking out for me and for that I thank you my friend.

I will miss our chats. He was one of the most beautiful, intelligent and gentle souls I was lucky enough to know, a soul that lit up every room.

‘Goodbye my friend. Forever in my heart.’

Campbell Danesh was found ‘unresponsive’ on August 11 at his US apartment in Rochester, Minnesota, his family confirmed in a statement on Tuesday.

His cause of death is not yet known but a statement from his loved ones confirmed local police had ruled out any ‘signs of intent or suspicious circumstances’.

Metro.co.uk has contacted representatives from ITV and Thames TV for comment.