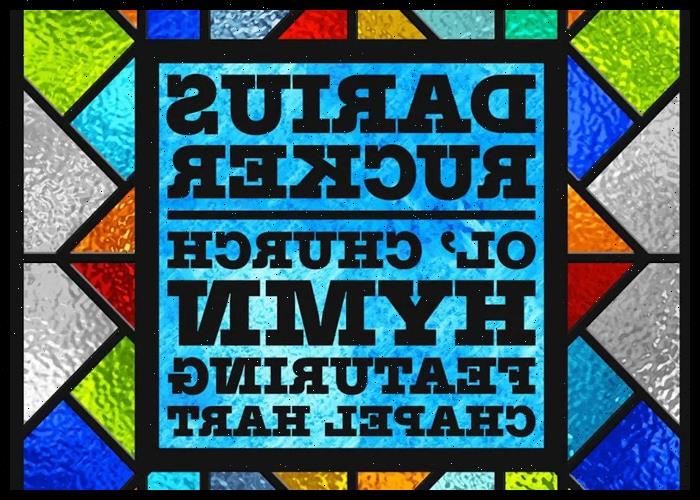 The song was written by Rucker together with Ben Hayslip, Josh Miller and Greylan James.

The gospel-inspired love song features Rucker’s rich baritone vocals, praised by Billboard as “one of the most distinctive voices of country’s modern era.”

The new single follows recent releases “My Masterpiece” and “Same Beer Different Problem” as previews of a forthcoming solo project.

The song comes on the heels of another collaboration from Rucker and Chapel Hart, who joined forces for a performance of Bonnie Raitt‘s “Something to Talk About” during the “America’s Got Talent” season finale last month on NBC.

Rucker will perform new music live at the inaugural Riverfront Revival festival in his hometown of Charleston, South Carolina, on October 8 and 9.