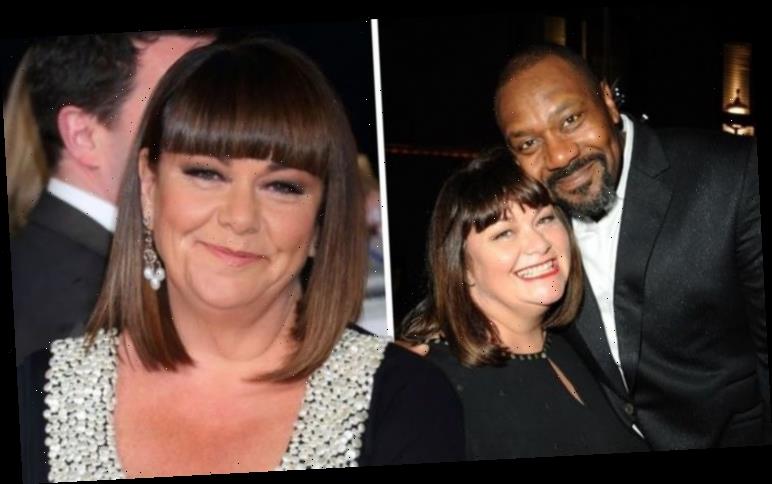 Dawn French will join Sunday Brunch hosts Tim Lovejoy and Simon Rimmer alongside fellow guests Matt Lucas, Clare Balding, Cat Deeley as well as Steps. The comedic actress was previously married to comedian and presenter Lenny Henry but how long were they married for?

How long were Dawn and Lenny Henry married for?

Dawn and her first husband Lenny Henry tied the knot in 1984.

Although they first crossed paths four years prior on the alternative comedy scene back in 1980.

They were married for 26 years before they later went their separate ways in 2010. 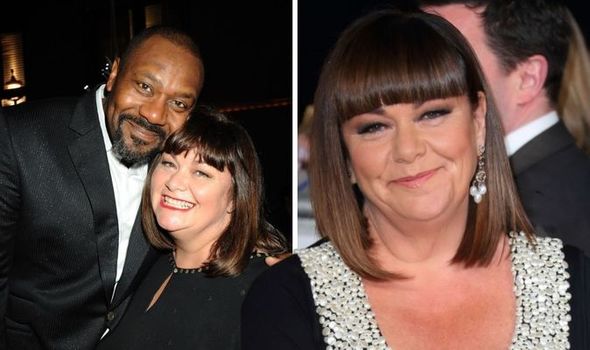 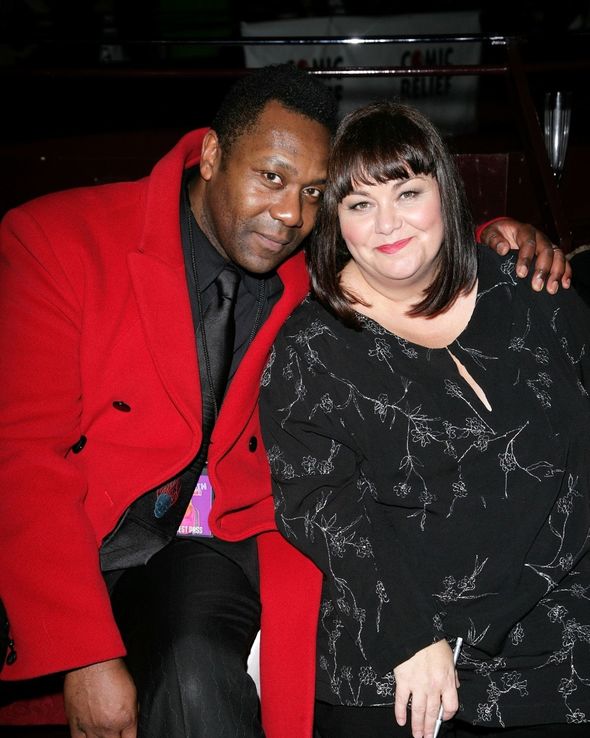 At the time of their split, they released a statement confirming their separation.

The statement read: “The separation is entirely amicable and they fully intend to maintain their close friendship.

“Their priority is to commit to the future joint parenting of their daughter.”

Since their divorce, both Dawn and Lenny have spoken out on their relationship. 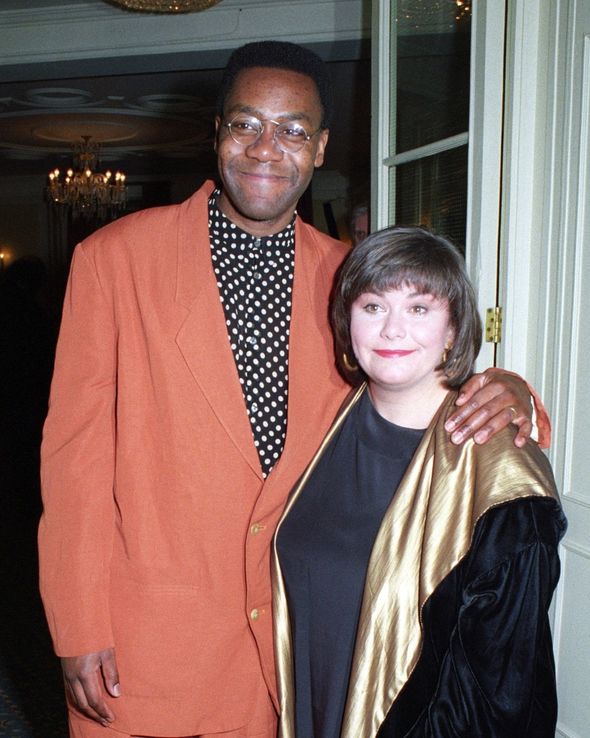 In 2016, Lenny said: “There’s generally a situation where one partner wants the marriage to finish more than the other.

“I think maybe one of us did, then the other one did, and then the other did over a period of time and then, in the end, we thought, ‘Oh, actually maybe we both do’.”

Talking of their split in 2017, Dawn added: “I have mended myself. I have seen what happens if you stay broken.

“When I was single, I found my new self. But I think it is OK to grieve over a relationship.”

Dawn has gone on to marry her second husband, Mark Bignell.

The couple wed in 2013 with Dawn having since opened up on how Mark proposed.

While appearing on The Graham Norton Show, Dawn spoke of how Mark proposed on a gondola in Venice.

However, Dawn admitted the proposal didn’t get off to a good start. 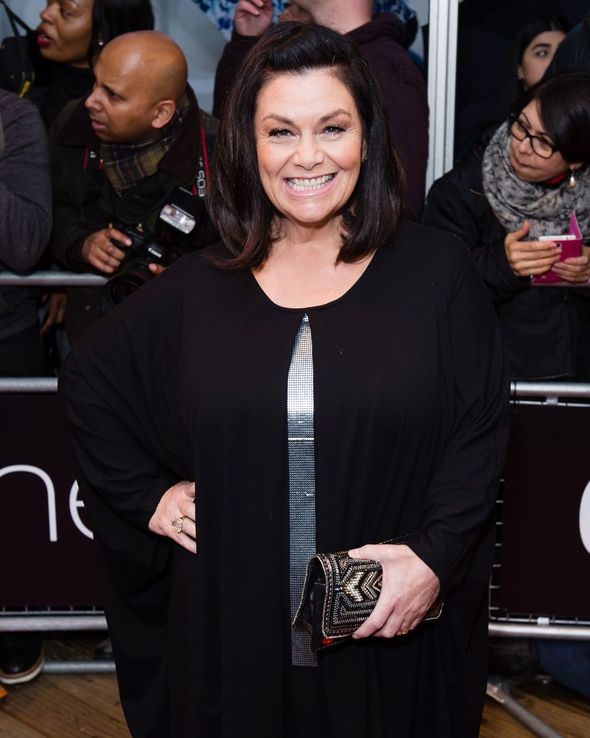 She explained: “What I would say is that what he did do was that he engaged the gondolier in a big conversation about the sewage system of Venice.”

Not much else is known of Dawn’s relationship with Mark as he keeps away from the spotlight.

Sunday Brunch will air today on Channel 4 from 9.30am.