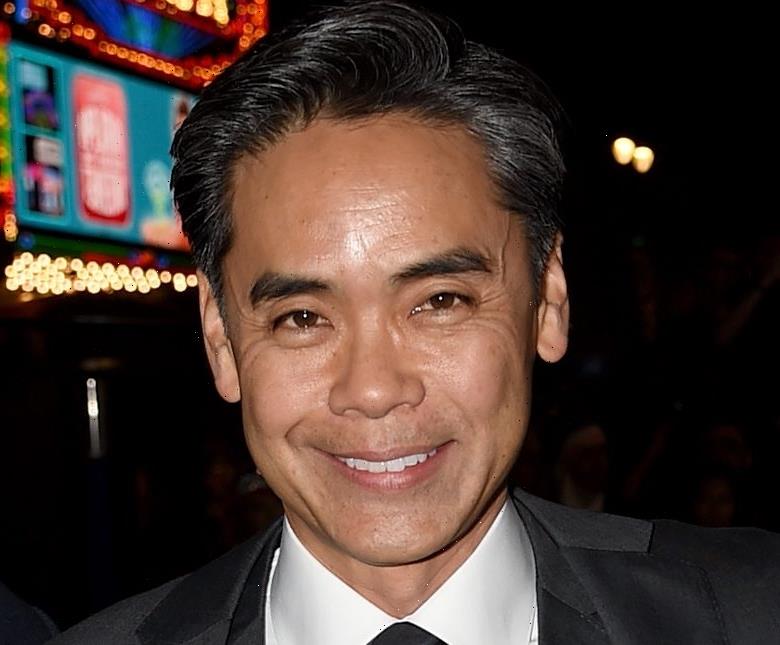 After 15 years at Warner Bros, and four as the President of DC Films, Walter Hamada has finally left the Burbank, CA lot as sources tell Deadline the exec waits for the senior Warner Discovery brass to finalize his exit payout. Hamada has run DC since 2018, and re-upped in January 2021 with a contract that was supposed to take him through 2023.

All of this occurs as New Line’s DC movie Black Adam — on which Hamada is an EP — is tracking to open to a projected $135M at the global box office this weekend despite some harsh reviews. The writing has been on the wall for Hamada’s DC exit for quite some time, and sources said he has packed up his office and hasn’t been part of recent creative meetings.

We hear Hamada knew his days were numbered and that this would be the outcome even before he ever met Zaslav, who has been transparent in his desire to bring an exec like Marvel chief Kevin Feige to run DC across all mediums. Zaslav recently courted former Warners development exec and Lego Movie producer Dan Lin for the post, and former Fox chief Emma Watts has long loomed as a possible head. 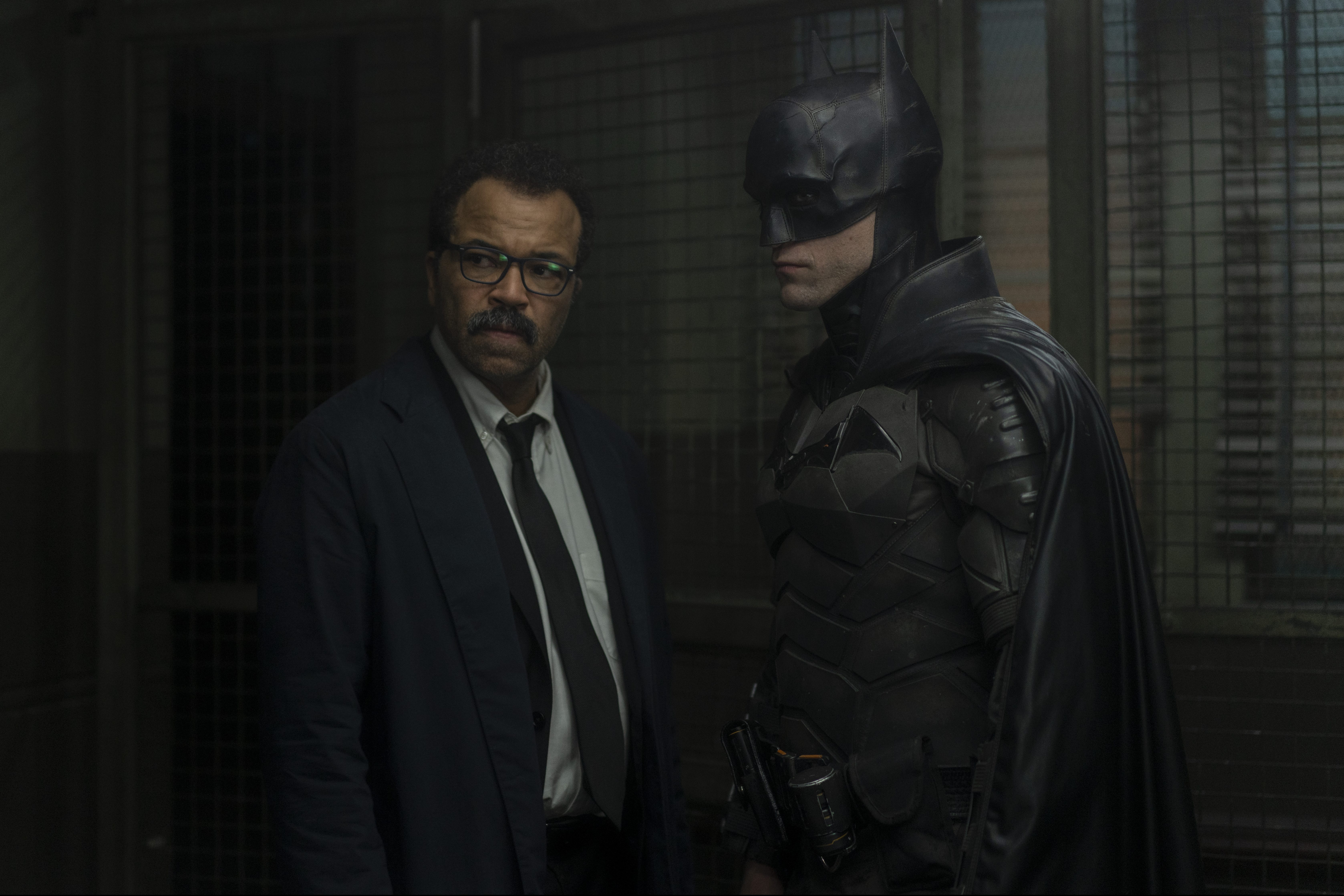 Hamada is not Feige; the low key executive is said to not be a gifted talent schmoozer, for instance. But this is not to discount Hamada’s efforts since moving over from New Line. Among his accomplishments was creating crossover between DC’s films and the HBO Max streaming service. That resulted in the series spinoffs of James Gunn’s Suicide Squad, The Peacemaker (one of the OTT service’s most watched series) and the Viola Davis Amanda Waller series, as well as the Matt Reeves produced Colin Farrell Penguin series which was borne from the director’s The Batman. Hamada shepherded that Robert Pattinson movie during a Covid shoot, and the reboot grossed $771M worldwide,. That was a solid first outing for Reeves and Pattinson, and also became a highly watched movie on HBO Max after its 45-day theatrical run. A sequel is in the works. Hamada also was an EP and had his hands on two of DC’s highest grossing movies, James Wan’s Aquaman ($1.1 billion) and Todd Phillip’s Joker, which won two Oscars and became the highest grossing R-rated movie of all-time with $1.07B in global gross.

Despite this, Zaslav had his mind made up and has said as much in earnings calls. He wants his Feige, and who wouldn’t? Feige is among the most successful at building billion dollar film franchises Hollywood has seen in decades. Unless you clone him, there is no one else like him. Many feel Zaslav already has perhaps the closest thing in Michael De Luca, who with Warner Bros Motion Pictures co-chief Pam Abdy are overseeing DC until Zaslav makes a permanent hire. The genre-smart De Luca recently set up a new Constantine film with Keanu Reeves and director Francis Lawrence, for instance. But Zaslav wants something else, and De Luca and Abdy are plenty busy overhauling WB.

Hamada was offered but has turned down a producing deal. He was ready to bolt after WBD killed Batgirl in postproduction as part of a pivot from the last regime’s plan to make moderately budgeted films for HBO Max. Zaslav is instead focused on big theatrical swings that find their way to the streamer after primo theatrical runs. After the Batgirl debacle, De Luca and Abdy persuaded Hamada to stay and see through Black Adam, which opens Friday.

Hamada should not have a difficult time moving on to another position as a producer or executive. Beyond steadying a dysfunctional DC ship when he came in back in 2018, Hamada had a good run before that at New Line. There, he presided over a string of genre hits that included The Conjuring, Friday the 13th, The Final Destination, a resuscitation of A Nightmare on Elm Street, and the first installment of Stephen King’s It that grossed over $700M on a $35M budget. 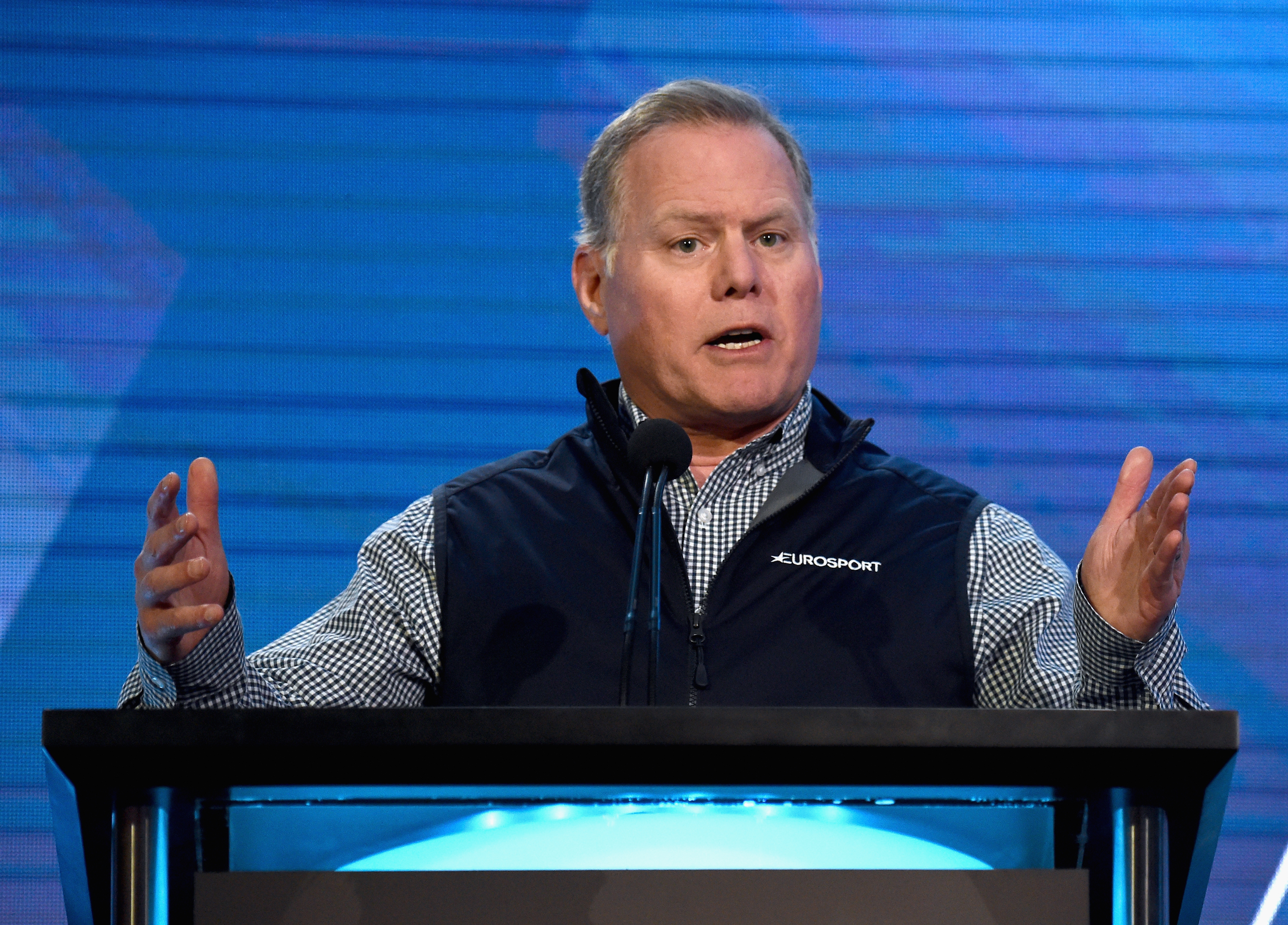 Beyond Black Adam, DC’s 2023 slate has Shazam: Fury of the Gods on March 17, The Flash on June 23, Blue Beetle on Aug. 18 and Aquaman and the Lost Kingdom on Christmas Day. There’s also Todd Phillips’ sequel Joker: Folie à Deux with Joaquin Phoenix and Lady Gaga, planned for a December start and an Oct. 4, 2024 release. And tough guy Dwayne Johnson has challenged Henry Cavill to put on the Superman tights and square off against his Black Adam in a crossover film.

This should keep things warm while Zaslav continues to try to find his Feige.