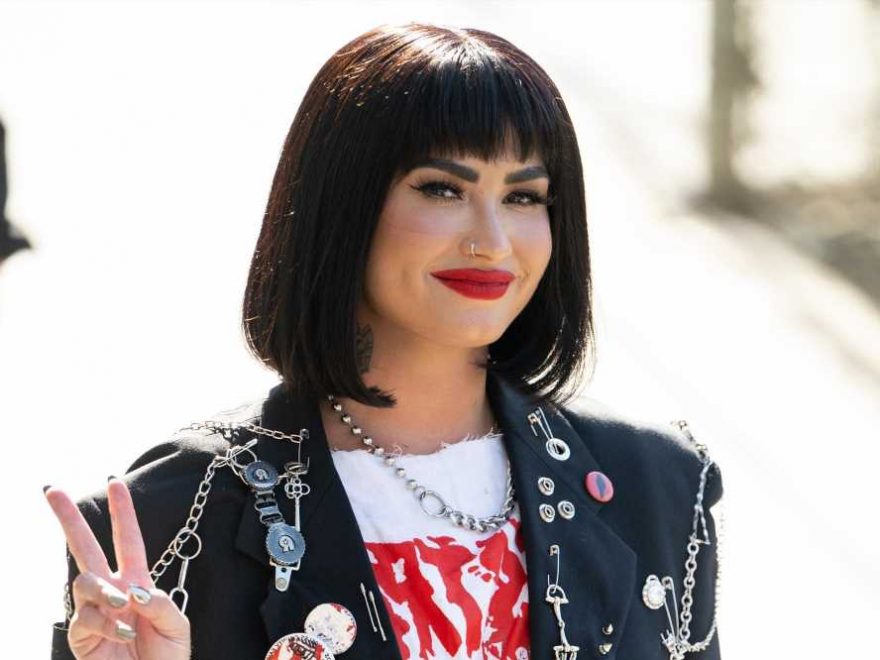 Demi Lovato details how they gashed their face open

“It’s a really happy and healthy relationship,” an insider close to the singer told the outlet. “He’s a super great guy.”

However, they didn’t reveal the musician’s identity and Lovato’s rep did not immediately respond to Page Six’s request for comment.

This will be the singer’s first serious relationship since she ended her engagement with Max Ehrich in September 2020.

However, by September, a source told Page Six that the singer had ended their relationship after finding out he was only dating her for publicity. 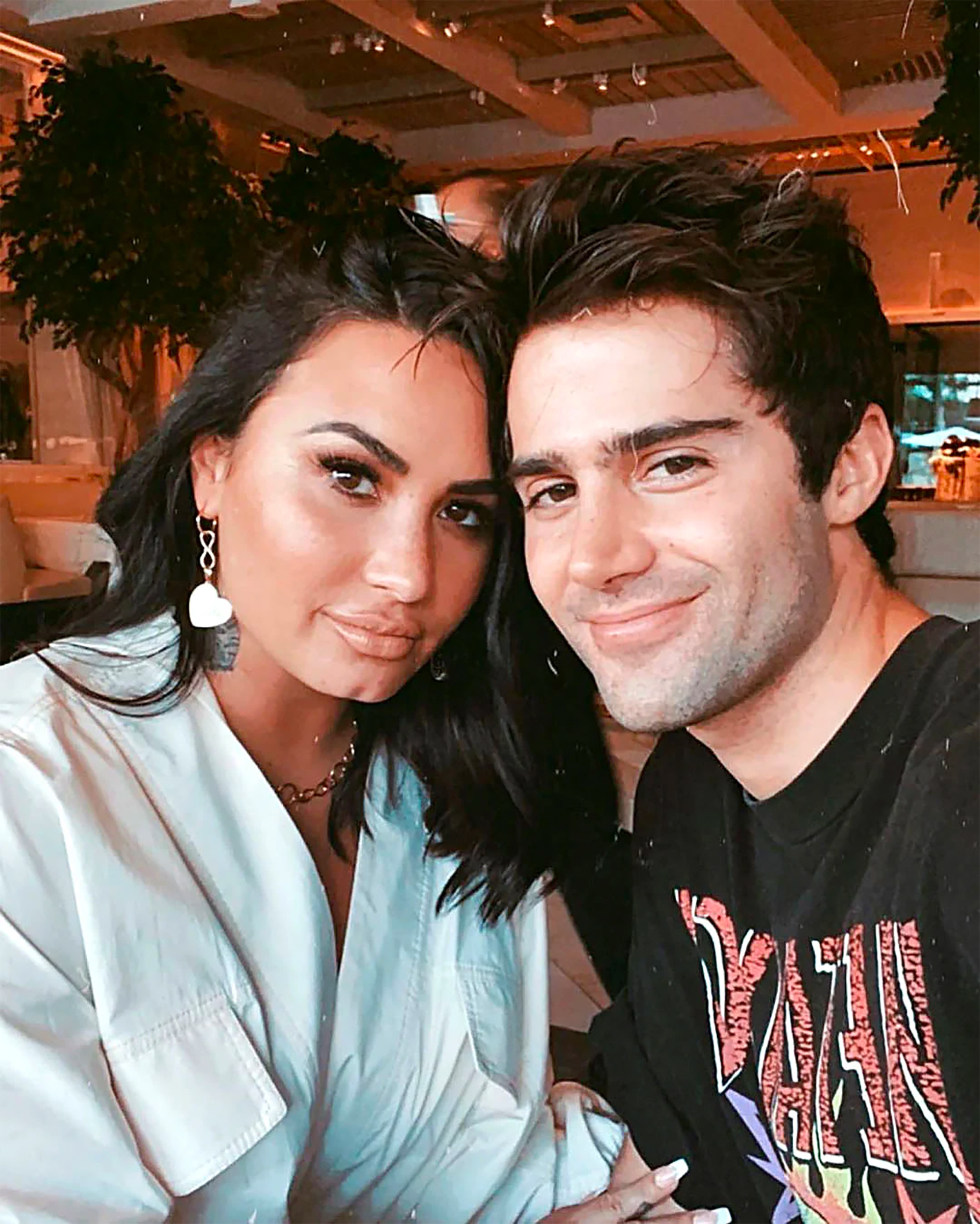 The singer — who recently changed her pronouns back to she/her — is about to drop her eighth studio album “Holy Fvck” which seemingly talks about her relationship with ex Wilmer Valderrama. 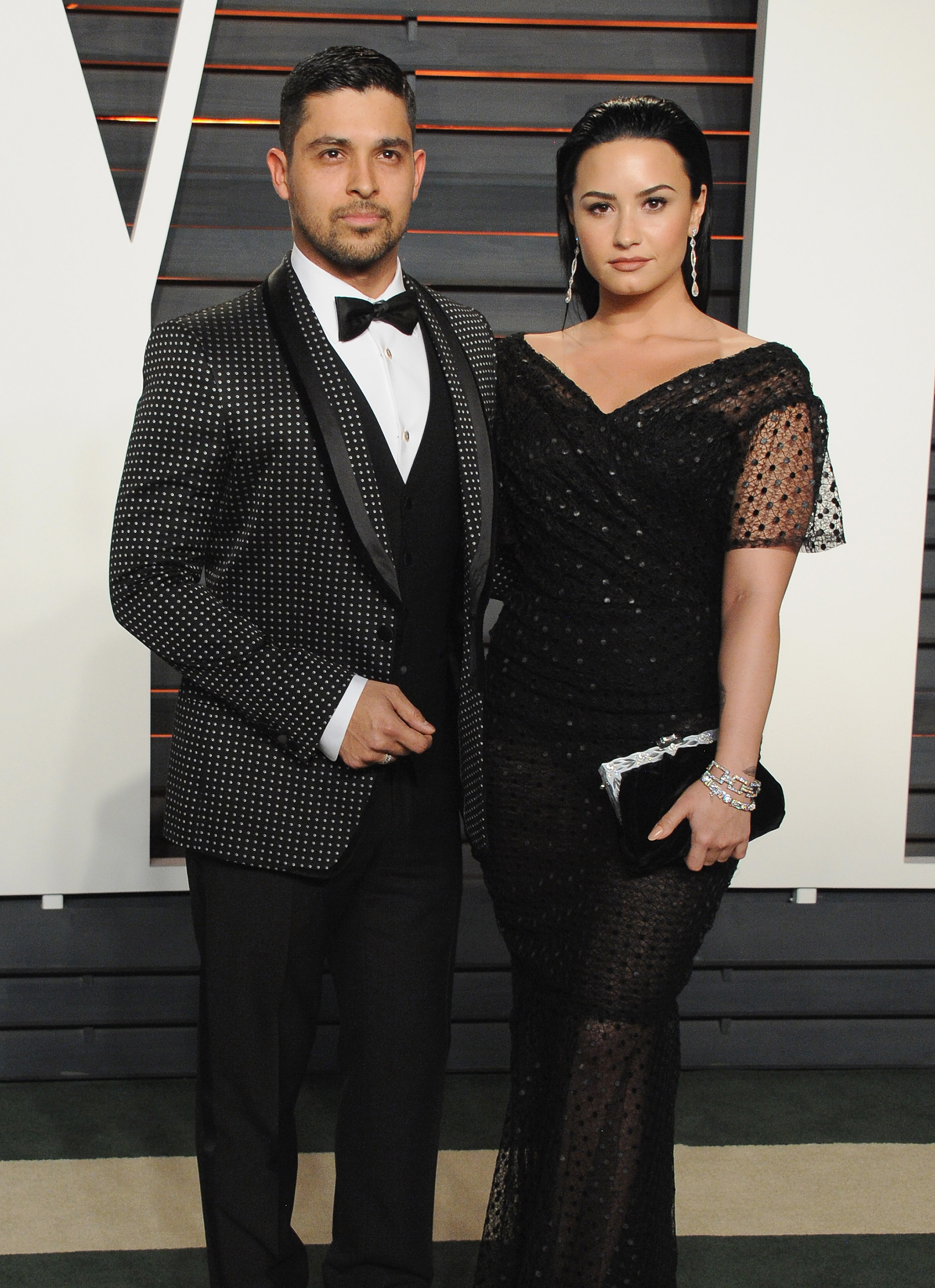 “Finally 29 / Funny, just like you were you at the time,” the actress sings. “Thought it was a teenage dream / Just a fantasy / But was it yours or was it mine?”

In addition to repeating “17, 29” in the song, Lovato talks about being “too young to drink wine.”

She continues, “Just five years of bleeders, student and a teacher / Far from innocent / What the f–k’s consent? / Numbers told you not to / But that didn’t stop you.” 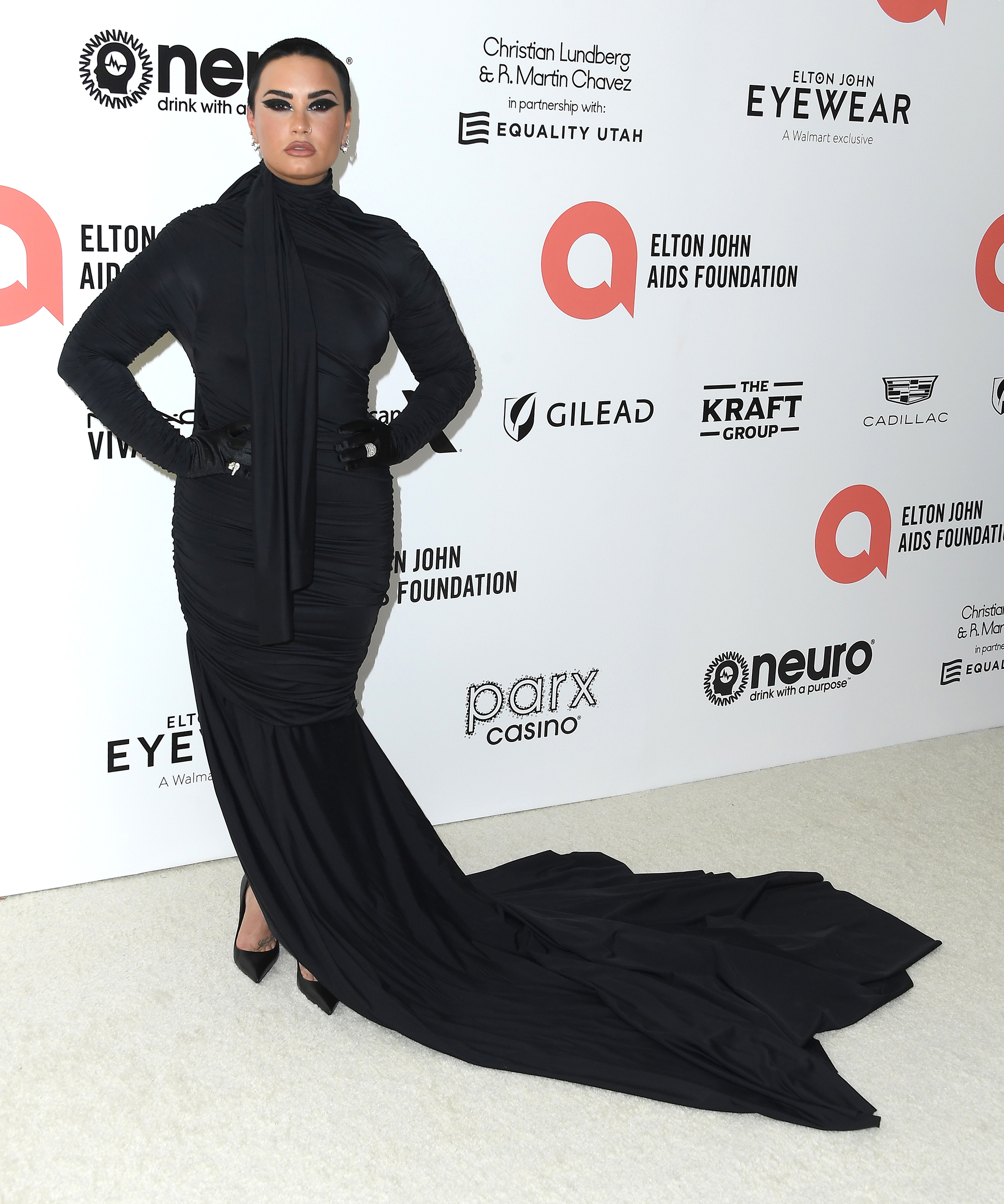 Following their breakup, Lovato went on to have several other high-profile relationships.

Three years later, she went on to date designer Henry Levy for four months and had a few more short flings before her engagement to Ehrich.