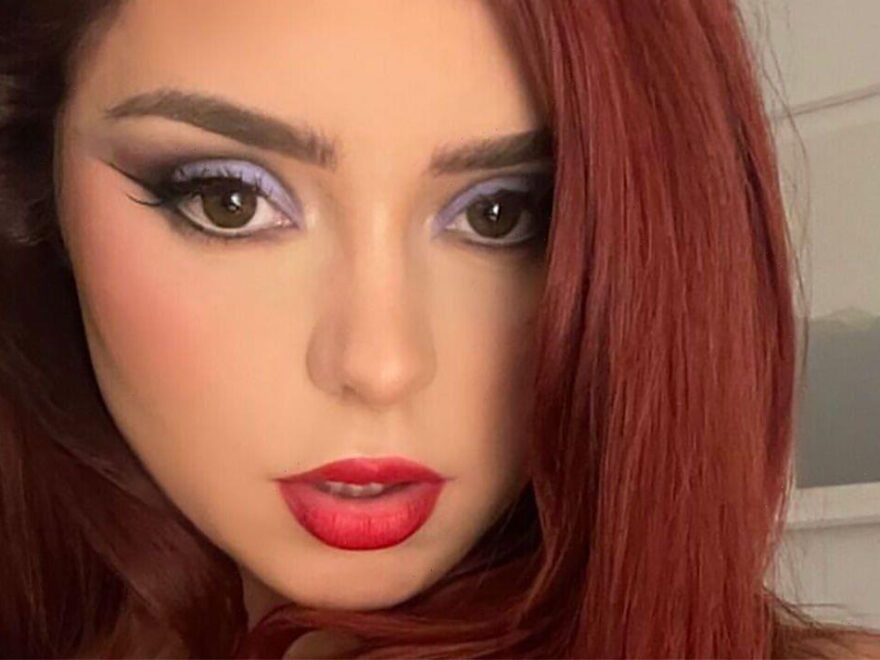 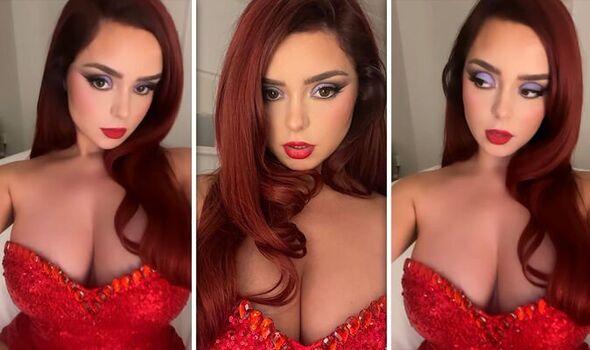 Model Demi Rose Mawby, 27, looked sensational as she stepped out looking like the spitting image of Jessica Rabbit from the famous 1988 film Who Framed Roger Rabbit. Demi wore a plunging, skin tight red dress as she channelled the iconic cartoon figure with a seductive performance for Halloween.

Demi took to Instagram to share snaps of herself in her dazzling red dress with her 19.8 million followers.

Quoting the famous bunny, she wrote: “You don’t know how hard it is being a woman looking the way I do.”

In a video directed by @StillVika, Demi could be seen emerging from behind a blue curtain wearing the sequin dress with a thigh high split.

The star, who mouthed along to the song Why Don’t You Do Right? by Amy Irving and Charles Fleischer from the 1988 movie, accessorised with some magenta gloves and wore her red hair in glamorous curls.

Demi Rose, 27, wowed her Instagram followers as she unveiled her Halloween costume

The star channelled the iconic Jessica Rabbit from the 1988 film Who Framed Roger Rabbit.

The model put on a risqué display in the figure-hugging red garment, which was covered in thousands of sequins.

The Instagram celeb mouthed along the words to Jessica’s famous song Why Don’t You Do Right? by Amy Irving and Charles Fleischer.

Like Jessica, the glamorous star wore some long magenta gloves with a glitzy diamond ring and wore her red hair in long, voluminous curls.

Depicted as Roger’s wife, the fictional character appeared in the novel Who Censored Roger Rabbit? and its film adaptation, Who Framed Roger Rabbit.

Heidi Klum famously dressed up as the cartoon character for her 16th Annual Halloween Party in 2015.