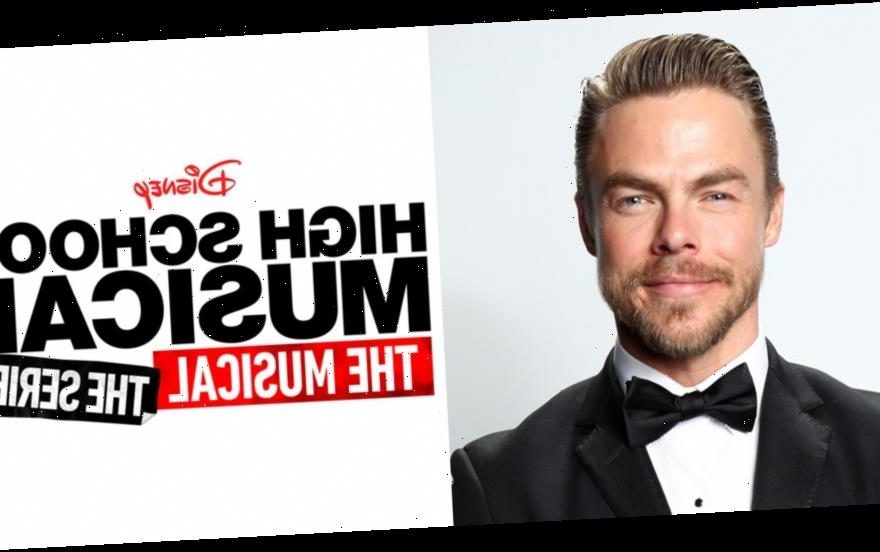 Derek Hough will be starring in the second season of the hit Disney+ series High School Musical: The Musical: The Series!

The 34-year-old entertainer will have a recurring role on season two as the ex-boyfriend of Kate Reinders‘ character Miss Jenn. He is playing “Zack, a charming but sneaky actor who returns to Salt Lake to teach drama at East High’s biggest rival, North High,” according to Deadline.

Season two of the High School Musical spinoff series will follow the kids at East High while they put on a production of the musical Beauty and the Beast.

Derek, who is primarily known to fans as a dancer on Dancing With the Stars and World of Dance, has acted in NBC’s Hairspray Live and the ABC series Nashville.