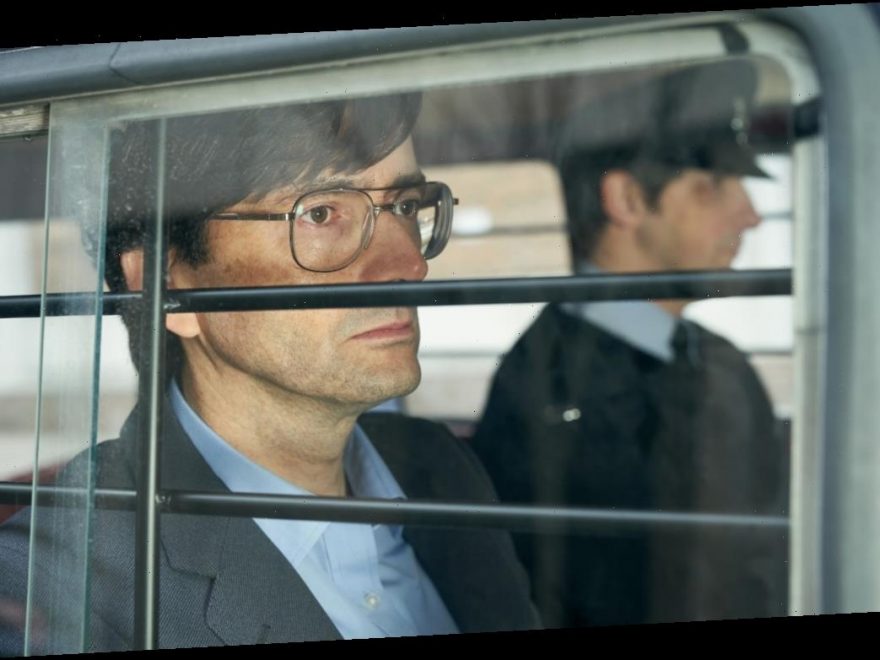 While viewers have been full of praise for David Tennant’s new series, Des, some fans have taken to Twitter to complain about one element of the show – the ad breaks!

Complaining that there seemed to be an unusual amount of adverts during the episode, one person wrote: “My god @ITV … four five-minute plus ad breaks in a 45-minute program on ITV hub – trying to watch #Des but this is absurd. Subscription TV can’t kill you & others like @Channel4 soon enough. Wish DES was on @BBC or @NetflixUK.”

Another added: “Adverts are a killer. I wish they just put one and break-in. Instead of every ten mins.” A third person added: “I’m really enjoying #DES on @ITV with #DavidTennant but do we have to have so many adverts? It seems like an ad break every seven minutes.”

Aside from irritation at the adverts, fans have been loving the new series. Joking about the overwhelming response to the series, Jason Watkins tweeted: “My Twitter feed now officially broken by #Des.”

Fans have been loving the popular new show

He also replied to a viewer who wrote: “Fascinating portrayal of Nilsen. Chilling stuff. My uncle was on the jury that convicted him. He was so traumatised by the evidence presented during the trial that he never spoke about it.”

Jason’s reply read: “Yes that must have been so difficult for your uncle. We deal with the trail later in the series. Doing our research for this piece was at times harrowing. Important to remember that the impact of such crimes, spreads out to people like you uncle. Thanks for sharing this.”

The series following the investigation into the crimes of Dennis Nilsen, one of Britain’s most prolific serial killers who was thought to have murdered 15 men before he was apprehended and sentenced to life in prison. He died in 2018 after having served 35 years in prison.