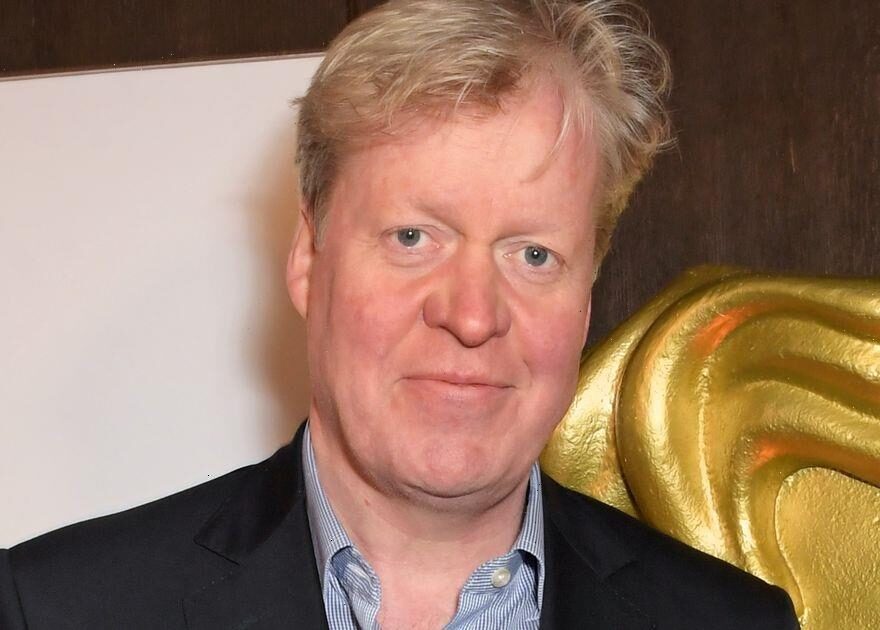 Charles Spencer, the brother of the late Princess Diana, took to social media on Monday with a spooky photo of Diana's former home all ready for Halloween.

The Earl, 58, shared a photo of a skeleton casually sitting in a maroon padded chair close to a gold pillar in the hall at Althorp House, grinning from ear to ear.

Princess Diana lived as a child at Althorpe House, which has been the home for the Earl Spencer family for five centuries.

However she was born at Park House on the royal family's Sandringham estate, and didn't move to Althorp House until 1975, at the age of 14, when her father inherited the title of earl.

The stately home was even where she first met the current king, when Charles was introduced by Diana's sister, Sarah Spencer.

However she only lived there for four years, until she moved to her iconic flat in South Kensington. Despite this the Althorp House came to be an important home for her, as it was where her connections with the royal family began.

The late princess is now laid to rest on the ground of Althorp House, on a small private island in the middle of a lake.

The house is a Grade I listed stately home and estate in the civil parish of Althorp, in West Northamptonshire, and is currently the home of Earl Charles Spencer and his wife Karen.

The author and his wife Karen have recently taken steps to share more of their life at Althorp House in a new social media series, which will the life of a modern-day lady of the house.

Gushing about the news on Instagram, Karen said: "Exciting news from Althorp! I’m going to be sharing my experience as lady of the house in a whole new way, with a weekly video every Friday that will give you a peek into the projects I care so much about. We’ve been filming behind the scenes for some time now, and I think it’s time to let you all in!

"Here’s our first episode with a taste of what’s to come. I hope these videos will be a revealing and informative way to share with you the incredible history we’re lucky enough to have here, as my husband and I work to leave this place in as good a state as it has ever been."

One follower said: "What a good idea. So happy to see BTS of Althorpe. What incredible history. Beautiful Lady of the house." A second added: "This is going to be really exciting, can't wait to see all the fabulous things, with so much history going through the house."

A third penned: "This is going to be really exciting, can't wait to see all the fabulous things, with so much history going through the house," alongside two red love heart emojis.

The first episode of the new series was uploaded onto Instagram on Friday, 28 October, and fans were thrilled to get to go inside the historic house.

In the comments, a fan asked Karen if she had a history degree, or if she was just doing it out her own interest. Karen replied: "Just love, and my own private Spencer Family tutor." The comment ended with a winky face emoji.

Earl Charles Spencer married Canadian social entrepreneur Karen Gordon in 2011, and they have one daughter together named Charlotte Diana Spencer.