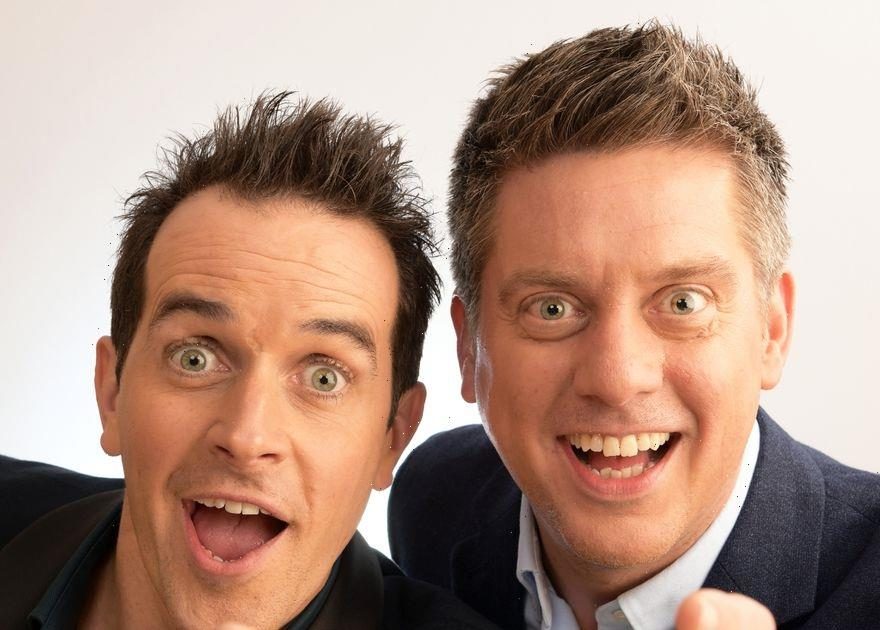 Channel 4 series Celebrity Ghost Trip is coming to our TV screens on Sunday, right in time for Halloween.

On October 24, the first episode of Celebrity Ghost Trip air, which will see the celebrities who are taking part hit with their first challenge.

Richard McCourt and Dominic Wood – aka Dick and Dom, from the popular children's TV show Dick and Dom in Da Bungalow – are among the celebrity line-up who get majorly spooked while participating in this new scary series.

The spooked celebs are challenged with spending a few hours in a haunted castle for their first task, which leaves the popular TV hosts Dick and Dom, shaking in their boots – literally.

Hosting the activity, the guide says: “This is the most haunted room in the castle. This is the chapel. What I’m going to do now is put the Devil’s prayer on, if that’s ok?”

The tour guide tries to reassure a very freaked out Dom, albeit unsuccessfully, by saying: “All it is, is the Lord’s prayer played backwards.”

Jumping once again from his seat, Dom shouts: “Oh no! I had to get out of there very, very quickly. One thing I won’t do is anything to do with the occult or anything like that.”

Best friend and TV partner Dick, 45, said: “I don’t see you scared that often, but you were properly scared.”

To which Dom replied: “Yep, terrified."

Also in the line-up are Kerry Katona and Lilly McFadden, Chloe Veitch and Nicole O'Brien, David Potts and Callum Izzard, and Graft and Sian Gabbidon.

Stay up to date with the latest news in Showbiz and follow your favourite celebrities by signing up for our newsletter by clicking here.