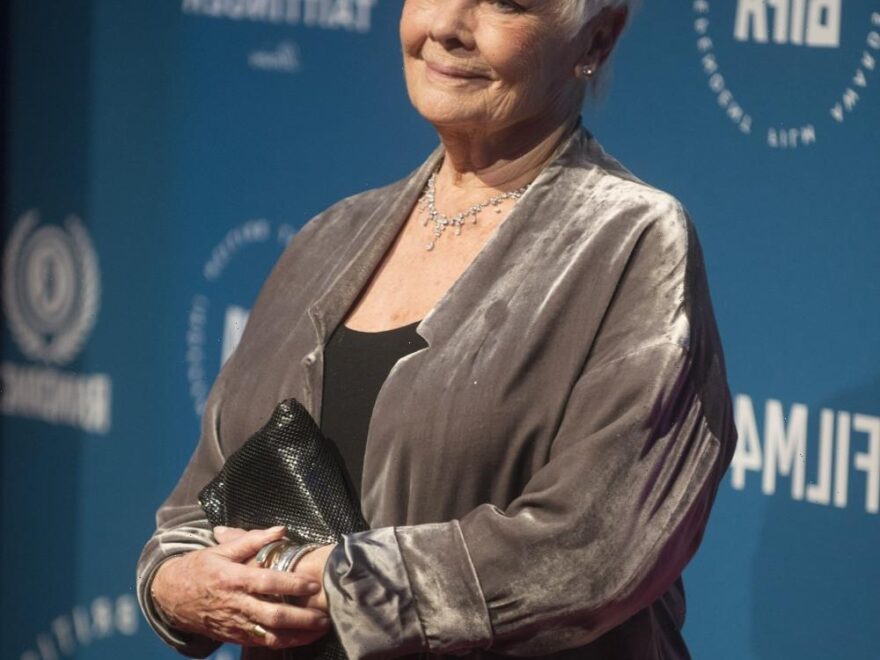 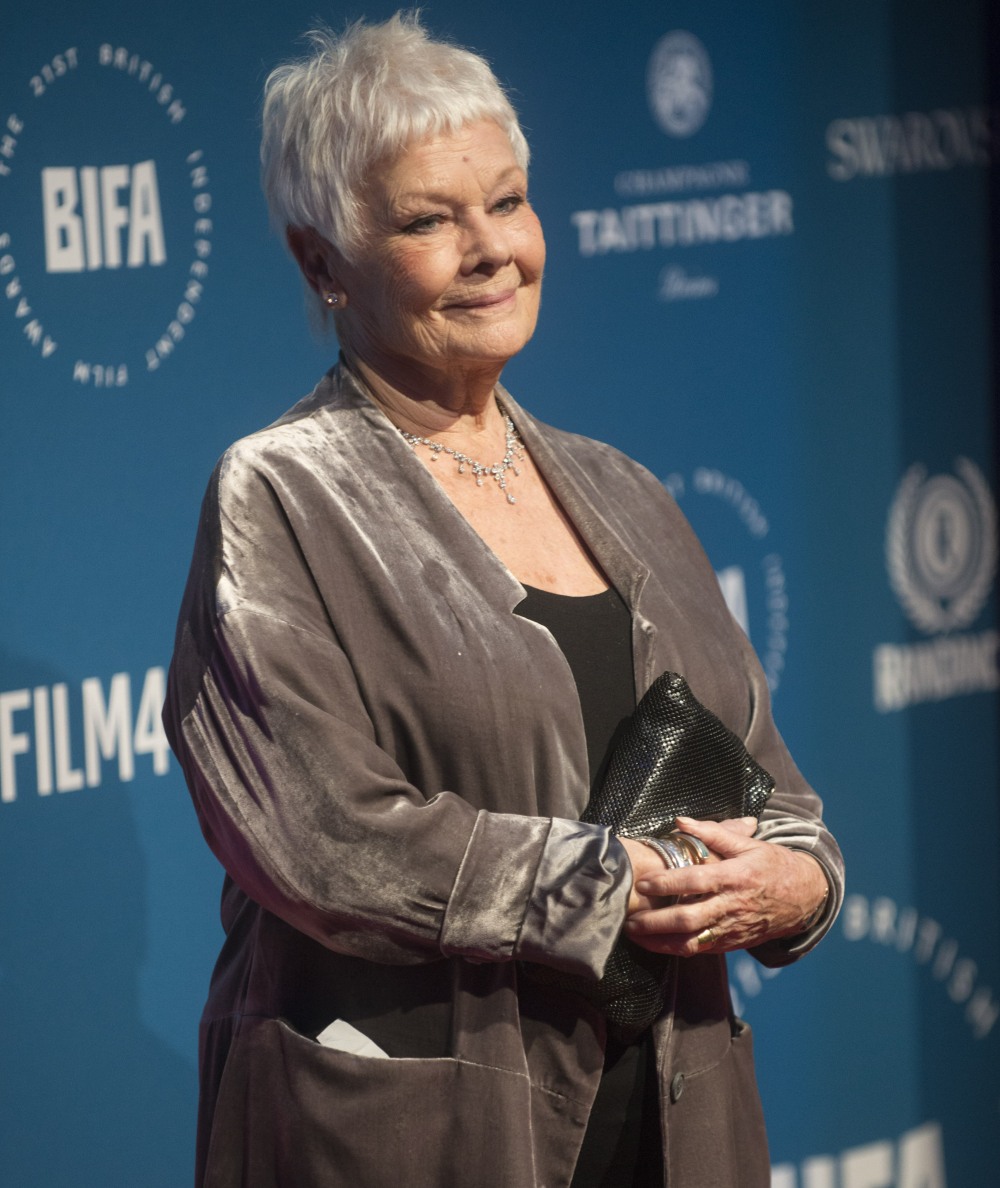 For years now, there have been all kinds of royal “insiders,” Tory elders and completely random royal friends, all coming out to bash The Crown. While there was some criticism of the first three seasons, starting with Season 4 – the introduction of Princess Diana – and continuing to the current flurry of bullsh-t around Season 5, I have assumed that Charles is behind everything. Charles is the one who is furious about a prestige drama, he’s the one organizing this unhinged campaign, and it’s all about his history, his behavior, his actions. But what if other people have their own separate agendas? Here we have Judi Dench, who wrote a hilarious screed against The Crown last week. The crux of her argument was that Americans are too dumb to know that The Crown is a dramatization and that there should be a disclaimer on the show for dumb Americans. Considering Dench’s friendship with Charles and Camilla, I thought they put her up to writing that asinine letter. Turns out, she had her own reasons for whining about The Crown.

Dame Judi Dench reportedly seriously considered joining the cast of Netflix’s The Crown for its fifth season. The esteemed actress, 87, is said to have been sent a script while talking to the royal drama’s producers about taking the role of the Queen Mother – a character which was eventually taken on by actress Marcia Warren. And the revelation comes after Dame Judi branded the series’ plotlines ‘cruelly unjust’ as she slammed the show, blaming it for crude sensationalism.

According to The Times, sources alleged that both The Crown and Dame Judi were ‘taking it seriously’ when in talks for her to join season five.

But the publication noted that there was conflict between the actress and producers over the Queen Mother being a relatively small role for the star, alongside disputes on the size of fee she would get for the role.

The Crown ensures that whichever actress is playing Queen Elizabeth II in the show, currently Imelda Staunton, receives the highest level of pay.

Dame Judi, who has played Elizabeth I and Queen Victoria in past roles, also has a close relationship with the royal family and often fronts events – such as this year’s Jubilee celebrations – leading to worries she could damage their friendship.

I’m a bit surprised that the Mail and the Times reported on this and did some digging. Perhaps it was Netflix leaking it too, but whoever put this information out there did it to make Dench look like a petty, unprofessional a–hole. Dench clearly wanted a part on The Crown but she wanted the Queen Mum to have a bigger role and she wanted to get paid more. Netflix turned her down. So Dench’s letter last week looks like sour grapes. Yeah… it was most likely Netflix leaking this, right? LMAO, Netflix is not playing with these fools. Charles and his people better sleep with one eye open, the Netflix boogeymen are coming. 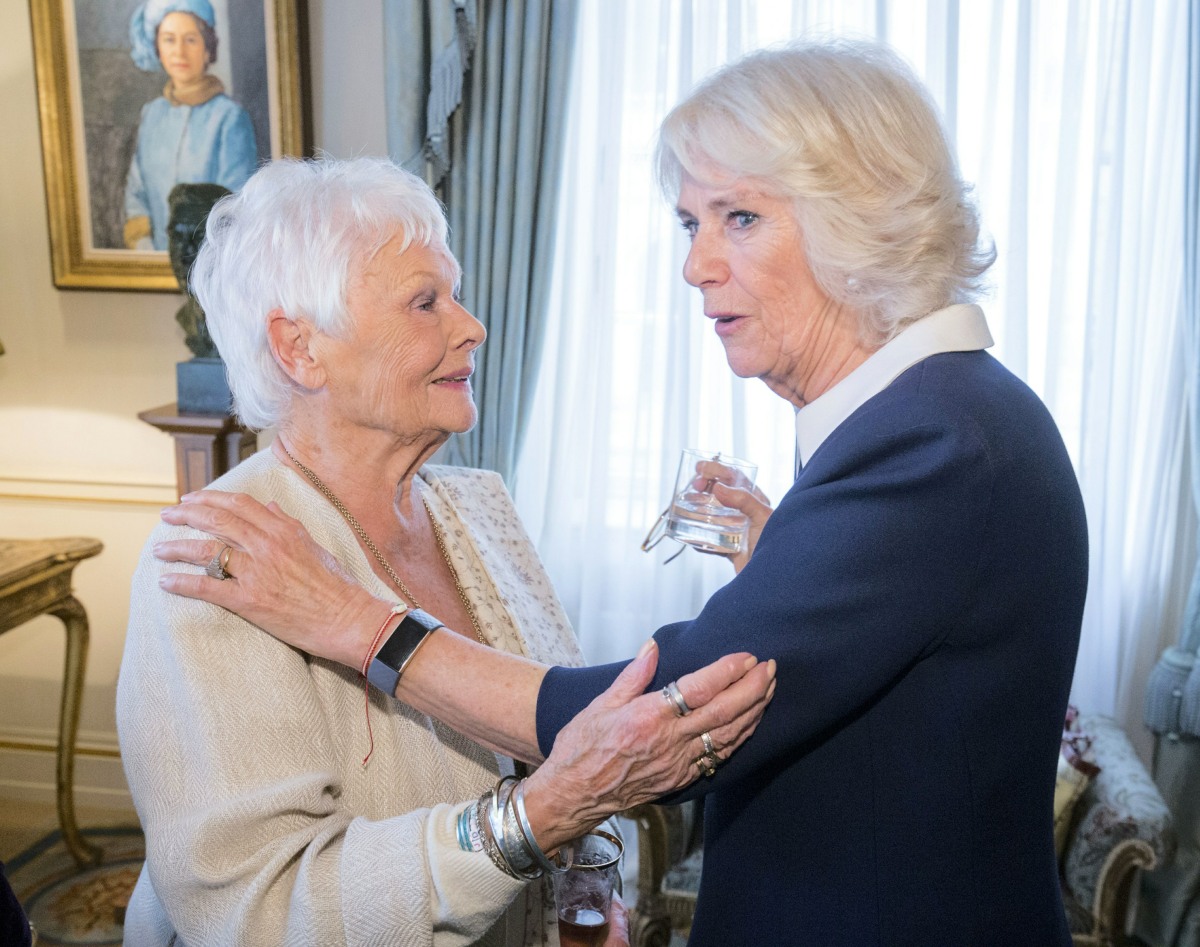 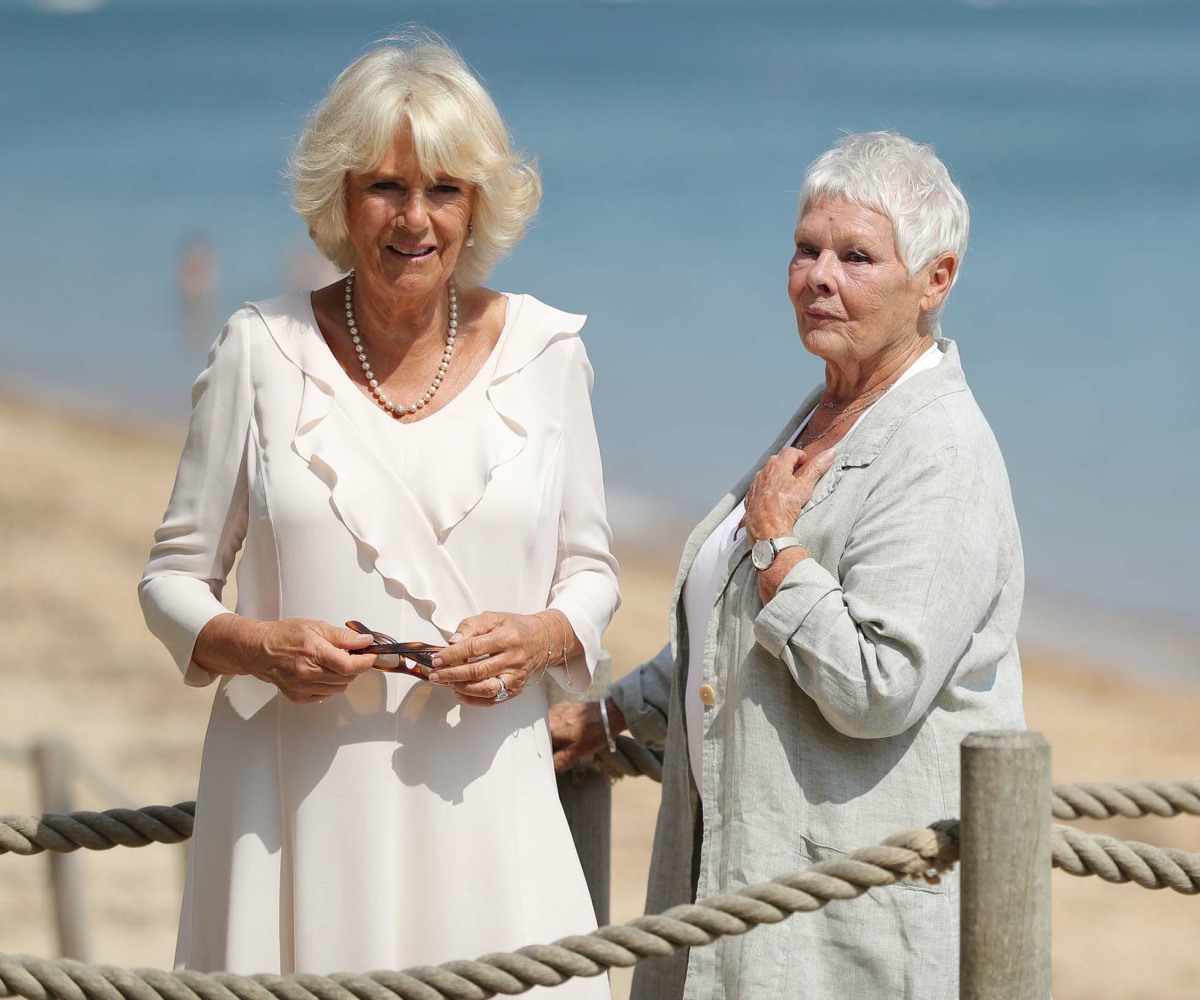