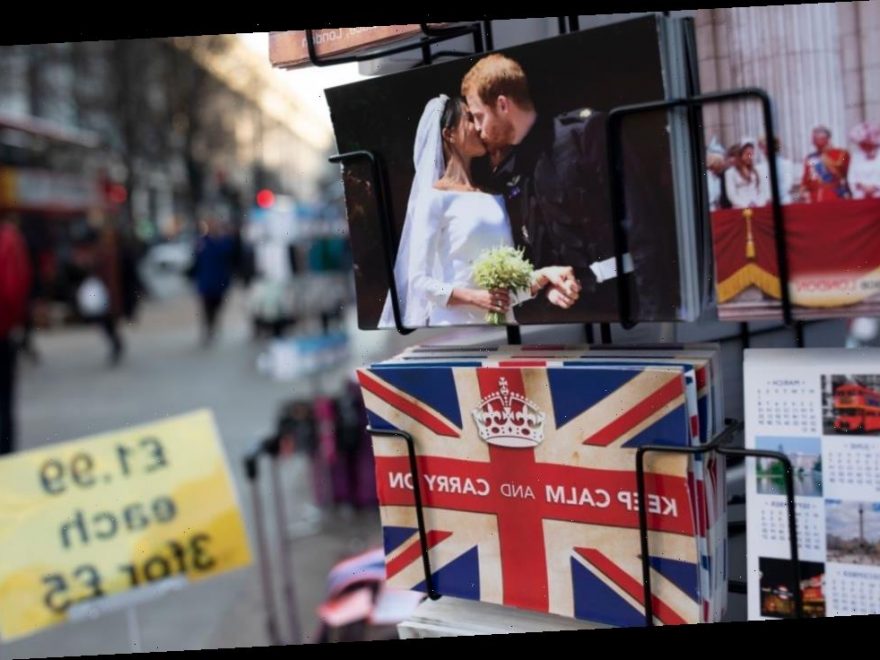 The Duke and Duchess of Sussex have made their desires known, theywant to be left alone by the press. In October 2019, the prince issued astern warning to the British media to leave him, his wife and his young sonalone. In a scathing statement, PrinceHarry accused the press of bullying Meghan Markle. The warning did littleto slow coverage, and in January 2020, the couple announced that they’d bestepping down from royal life in pursuit of more privacy. They appear to have theirsights set on British Columbia as their new home, and there might be anexcellent reason; British Columbia has pretty intense privacy laws.

Are Meghan Markle and Prince Harry really settling in Canada?

Prince Harry arrived on VancouverIsland last week. He joined his wife and young son, leading most royalfamily followers to assume the pair are planning to set down roots in the area.That might not actually be the case, though. The couple may be merelyvacationing in the area while they consider their options.

“After many months of reflection and internal discussions, we have chosen to make a transition this year in starting to carve out a progressive new role within this institution. We intend to step back as ‘senior’ members of the Royal Family and work to become financially independent, while continuing to fully support Her Majesty The Queen. It is with your encouragement, particularly over the last few years, that we feel prepared to make this adjustment. We now plan to balance our time between the United Kingdom and North America, continuing to honour our duty to The Queen, the Commonwealth, and our patronages. This geographic balance will enable us to raise our son with an appreciation for the royal tradition into which he was born, while also providing our family with the space to focus on the next chapter, including the launch of our new charitable entity. We look forward to sharing the full details of this exciting next step in due course, as we continue to collaborate with Her Majesty The Queen, The Prince of Wales, The Duke of Cambridge and all relevant parties. Until then, please accept our deepest thanks for your continued support.” – The Duke and Duchess of Sussex For more information, please visit sussexroyal.com (link in bio) Image © PA

Rumors were swirling that they were eyeing a $35 million mansionin Vancouver’s most exclusive neighborhoods, but according to theNew York Times, the listing agent claimed to be completely unaware ofany interest by the couple.  There issome belief that the couple may be considering Victoria for its moderateclimate, as well as Toronto. Before she became the Duchess of Sussex, Marklecalled Toronto home and forged plentyof friendships there. It’s possible she’d like to head back to an areawhere she felt supported.

Speaking of support systems, Markle’s mother resides inCalifornia, and there was some belief that the royal couple would eventuallysettle into the sunny landscape of Malibu to be close to DoriaRagland. Heading to California would offer the couple very little in theway of protection from the paparazzi, though, and, instead, would place thefamily in their direct sights. Peoplebelieve New York City might be on the couple’s shortlist, as well. Regardlessof the possible United States locations on media shortlists, Canada, no matterwhat city, seems like their most likely home base, and that’s because of thecountry’s privacy laws

Privacy laws exist throughout Canada, but British Columbia appearsto have laws specifically about photography and video. In fact, The Privacy Actspecific to the province allows private citizens to sue individuals if they canprove that their privacy has been invaded when they had reasonable expectationsof privacy. Surveillance and eavesdropping are also considered violations ofthe law.

The laws, however, have not been tested when it comes to a celebrityjust yet. Canada, by and large, does not have thepaparazzi culture that exists in other parts of the world. It’s alsoimpossible to tell how the country’s laws would translate to individuals whoare not citizens of the country. For example, it’s hard to say if the regulationwould be enforceable on individuals who travel to Canada to photograph thecouple. By and large, privacy laws in the province and the overarching federalregulations have been primarily used for organizational data breaches.

Will Harry and Meghan be left alone if they do settle in BritishColumbia?

While British Columbia does have privacy laws on the books, theHuffington Post notes that they’ve very rarely been challenged, andwinning a case would be difficult. Any photos taken in a public space of a publicfigure would likely be considered fair game, explains Roger McConchie, a Vancouver-basedlawyer who spoke with the Huffington Post. Since the royal couple areconsidered public figures, their privacy is far from a sure thing.

If Markle and Prince Harry were to have their pictures taken inpublic, like in a park or out to eat, those pictures would likely be consideredpublishable. Photos that are taken using telephoto lenses of the couple in ahome or in a private space, however, are subject to privacy laws, and anypublication who chooses to use them could be sued, according to the privacyregulations currently on file.

The BBC suggeststhat the couple was probably safer from the lens of paparazzi back in theUnited Kingdom. Paparazzi photos of the couple have not been published sincetheir wedding, although the media firestorm surrounding their movements is partof the reason they stepped away from the royal family, according to reports.