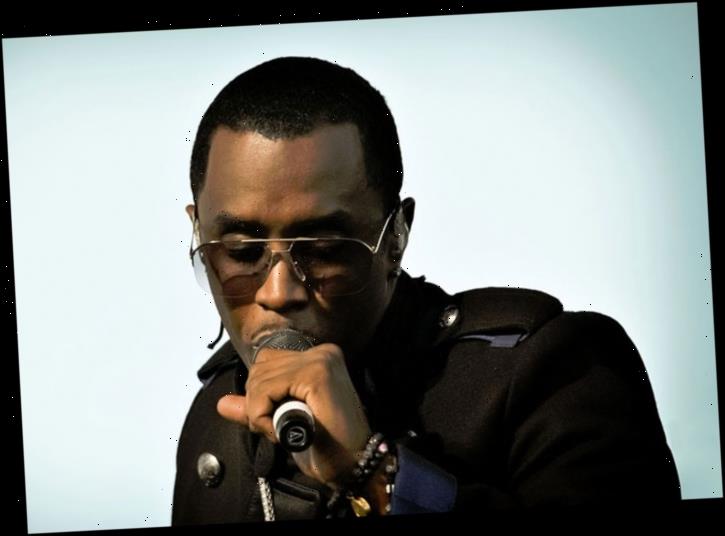 Rapper Sean “Diddy” Combs has teamed up with his sons, Quincy Taylor Brown, Justin Dior Combs, and Christian Combs, along with celebrity choreographer and creative director, LaurieAnn Gibson to take on the task of finding America’s next big singing sensations on MTV‘s upcoming return of “Making the Band”.

The team is gearing up to head out on a nation-wide casting audition, beginning with Atlanta, Georgia (February 28-29), and making their way around to Houston, Texas (March 7-8), and Charlotte, North Carolina (March 13-14) before finally wrapping up in New York City (March 21-22).

Later this year, the 50-year-old singer will also be dropping his first new album in 14 years; a follow-up to his 2006 record, Press Play, the new album is dubbed No Way Out 2 and will be the second part of his debut, 7-time Platinum-certified album, No Way Out, that was issued in 1997.