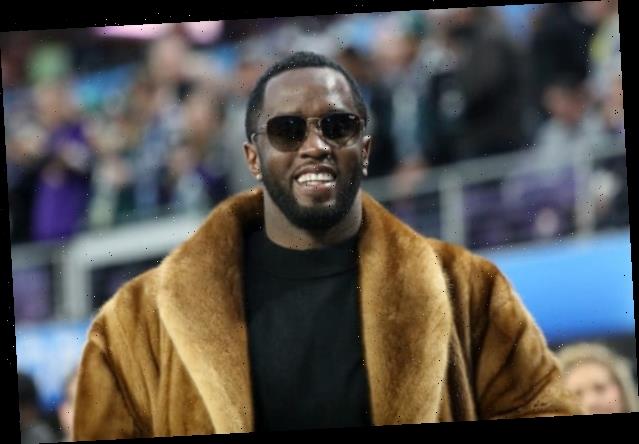 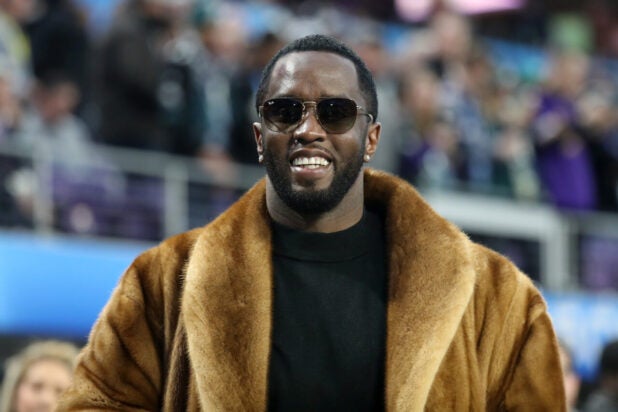 Sean “Diddy” Combs called out General Motors on Thursday in an essay on his media platform, Revolt, that also took aim at corporate America at large. The music mogul said solidarity is not enough when it comes to supporting the Black community and it’s time for company executives to put their money where their mouths are.

Diddy further accused GM of exploiting the Black community and not reinvesting revenue in causes its leaders claim to support.

“Corporations like General Motors have exploited our culture, undermined our power, and excluded Black entrepreneurs from participating in the value created by Black consumers. In 2019, brands spent $239 billion on advertising. Less than 1% of that was invested in Black-owned media companies. Out of the roughly $3 billion General Motors spent on advertising, we estimate only $10 million was invested in Black-owned media. Only $10 million out of $3 billion! Like the rest of Corporate America, General Motors is telling us to sit down, shut up and be happy with what we get,” he wrote, adding that it’s “disrespectful that the same community that represents 14% of the population and spends over $1.4 trillion annually is still the most economically undervalued and underserved at every level.”

He also called for corporate America to invest in Black communities at a more equitable rate: “If the Black community represents 15% of your revenue, Black-owned media should receive at least 15% of the advertising spend.”

Combs finished his letter by pointing out that Black people are aware of the power of their spending and have the right to withhold their money from companies that don’t invest in the community. He suggested that just might start happening, too. “We are prepared to weaponize our dollars,” he wrote.

A representative for GM did not immediately return a request for comment.