Whitney Henriquez, who is the sister of Aquaman actress Amber Heard, slammed MTV after they featured actor Johnny Depp in a pre-recorded stunt at the 2022 Video Music Awards. She branded the channel “disgusting” for the feature, as it came shortly after Johnny and Amber’s explosive courtroom battle.

Whitney, 34, was angered by the skit which featured the Pirates of the Caribbean star, 59, dressed as a spaceman.

Johnny appeared as the MTV “Moon Person” in the pre-recorded sketch, allowing his face to be digitally superimposed into the helmet of the floating figure.

Whitney, who has continued to stand by her sister Amber, 36, labelled MTV “disgusting” following the show held at the Prudential Centre in Newark, New Jersey.

Her outrage comes after Johnny won his libel case against ex-wife Amber just weeks ago, following the Marvel actress’ allegations that he had been abusive during their relationship. 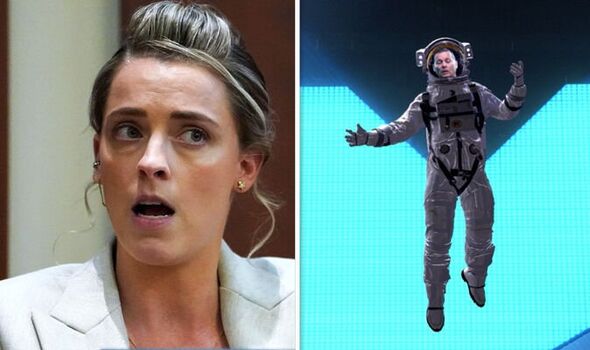 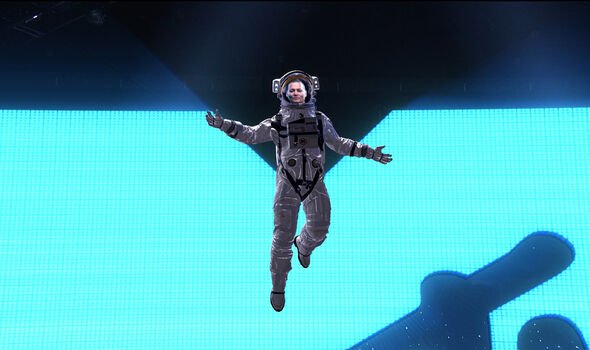 Whitney took to Instagram to call out MTV, continuing to stand by her sister’s claims against Johnny.

She wrote, with an apparent reference to domestic violence: “I stand with Amber Heard” and a graphic that renamed the event the “DVMA’s”. 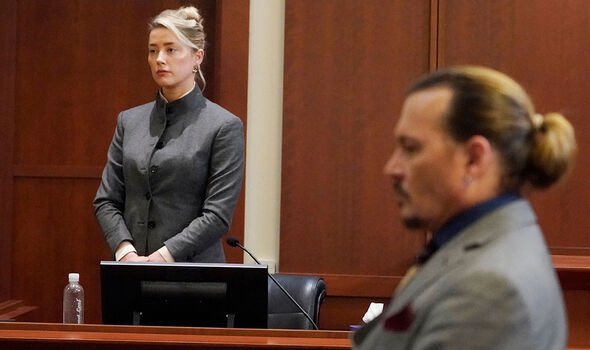 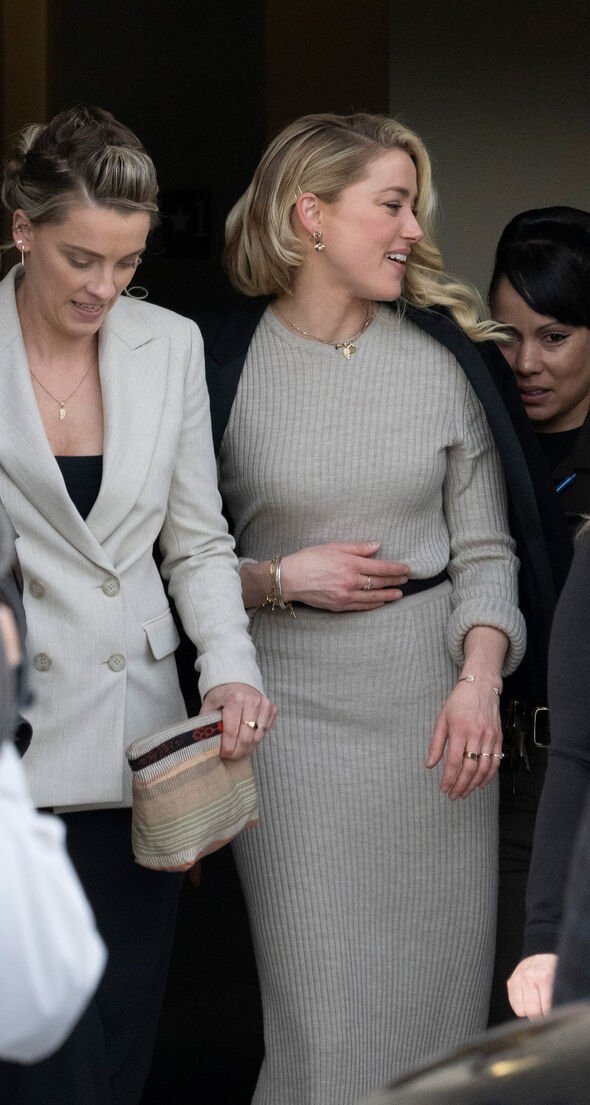 MTV appeared to be delighting in the occasion, however, with its official Instagram account sharing a joint post with Depp, which was captioned: “Guess who? #VMAs.”

During the sketch, as he appeared to float around in the air, the actor could also be heard telling the audience: “And you know what? I needed the work.”

Johny famously won his libel lawsuit against Amber, who has been ordered to pay the actor millions of dollars in damages.

The trial, which was held in Fairfax, Virginia, concluded June 1, and saw the Alice in Wonderland star win all three of his claims against his ex-wife.

When the trial between the ex spouses concluded earlier this year, Johnny was awarded $10million in compensation and $5million in punitive damages.

Amber, who is appealing the verdict, won $2million back in compensatory damages after winning one of her claims in the countersuit, but $0 in punitive damages for her countersuit.

Johnny sued Amber over a 2018 article in the Washington post, in which she claimed to have become a figure representing domestic abuse.

The actress didn’t name her ex-husband, but the Edward Scissorhands actor claims he was the implied abuser and that it cost him acting jobs including his famous role of Captain Jack Sparrow.

Amber has since filed a motion to appeal the trial verdict, while Johnny has followed suit with his own $2million appeal.

The verdict came after Johnny previously lost his libel trial against The Sun in London in 2020.

Johnny sued the tabloid’s publisher, News Group Newspapers, and its executive editor, Dan Wootton, over a 2018 story alleging he was abusive towards Amber during their marriage, but he was unsuccessful.