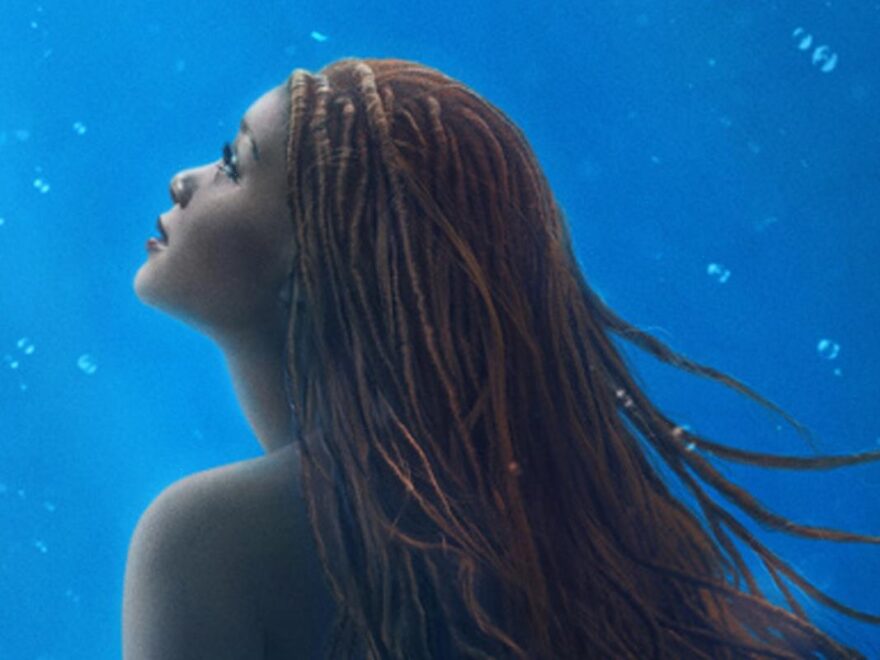 Halle Bailey is Ariel on the brand new poster for The Little Mermaid!!

Disney just dropped the first official image from the upcoming live action movie, which is set to debut in theaters next May.

Learn more and see the full poster inside…

Here’s the official synopsis: The youngest of King Triton’s daughters, and the most defiant, Ariel longs to find out more about the world beyond the sea, and while visiting the surface, falls for the dashing Prince Eric. While mermaids are forbidden to interact with humans, Ariel must follow her heart. She makes a deal with the evil sea witch, Ursula, which gives her a chance to experience life on land, but ultimately places her life – and her father’s crown – in jeopardy.

Joining Halle in the upcoming movie are Daveed Diggs as the voice of Sebastian; Jacob Tremblay as the voice of Flounder; Awkwafina as the voice of Scuttle; Jonah Hauer-King as Prince Eric; Art Malik as Sir Grimsby; Noma Dumezweni as Queen Selina; Javier Bardem as King Triton; and Melissa McCarthy as Ursula.

Directed by Rob Marshall, The Little Mermaid will hit theaters on May 26, 2023!

ICYMI: Check out the first teaser, featuring Halle singing “Part of Your World.”

Did you see what the original voice of Ariel recently said about the movie?

Check out the full poster in the gallery…