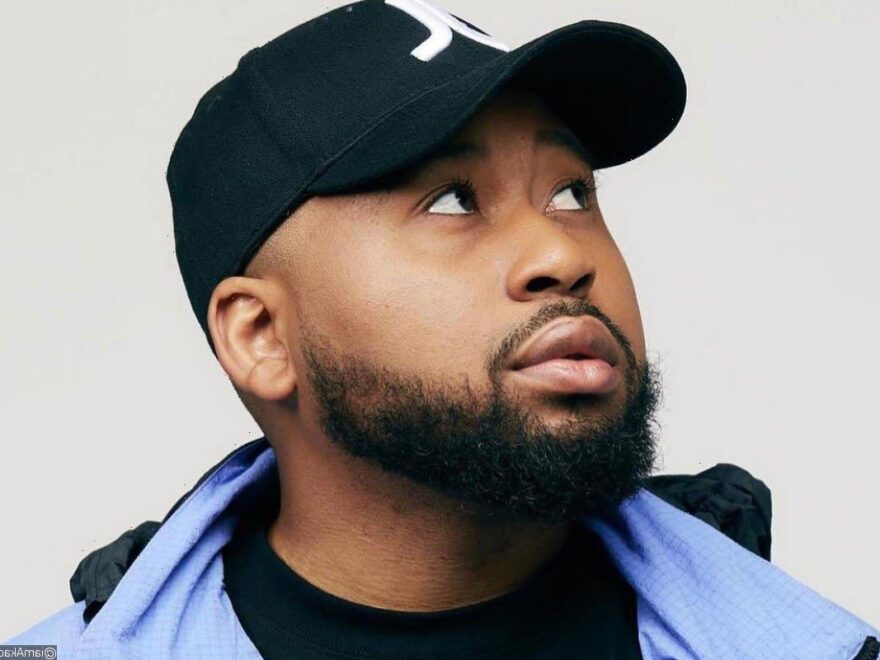 After he’s caught seemingly involved in a heated altercation with his girlfriend, the podcaster explains that he’s actually breaking up a fight between his ‘drunk’ boo and another woman.

AceShowbiz -While it has been DJ Akademiks‘ job to report all hot news involving celebrities, he has now found himself being caught in a headline-worthy moment. The media personality has been forced to set things straight after a video surfaced of himself allegedly having an altercation with his girlfriend.

In the clip, the 31-year-old appeared to be having a screaming match with his girl. It wasn’t clear what he was talking about, but he seemed upset at his girl. At one point, the girl removed Akademiks’ hat from his head and threw it away, but he continued berating her.

Meanwhile, photos show more women being involved in the altercation, with Akademiks seemingly trying to separate another woman from his girl. The incident reportedly took place after he was recording an episode of the “Fresh and Fit” podcast.

After the clip and pictures went viral, Akademiks hopped in the comments of The Shade Room’s Instagram post to explain the situation. According to the YouTuber, he was actually trying to break up a fight between his girl, who was drunk, and another woman at the time.

“My girl was getting in a fight and was drunk..,” he wrote underneath the video shared on Instagram. “I was stoppin two women from fighting. She got mad cuz women were coming up to me in a party taking pics.”

In a separate comment, he added, “So I gotta type this again… I was breaking up a fight. My girl was drunk and being aggressive wit other women cuz they were coming up to me in a party taking pics. One of the girls swung on her and that’s where this video starts I’m tryna get women to chill out. But they ain’t listening. They fighting over pics n s**t.”

Akademiks claimed the other girl pinched his girlfriend so he separated them and told his girl to calm down, but she was then jumped by 3 girls. He then used his body to separate the women and deescalate the situation.