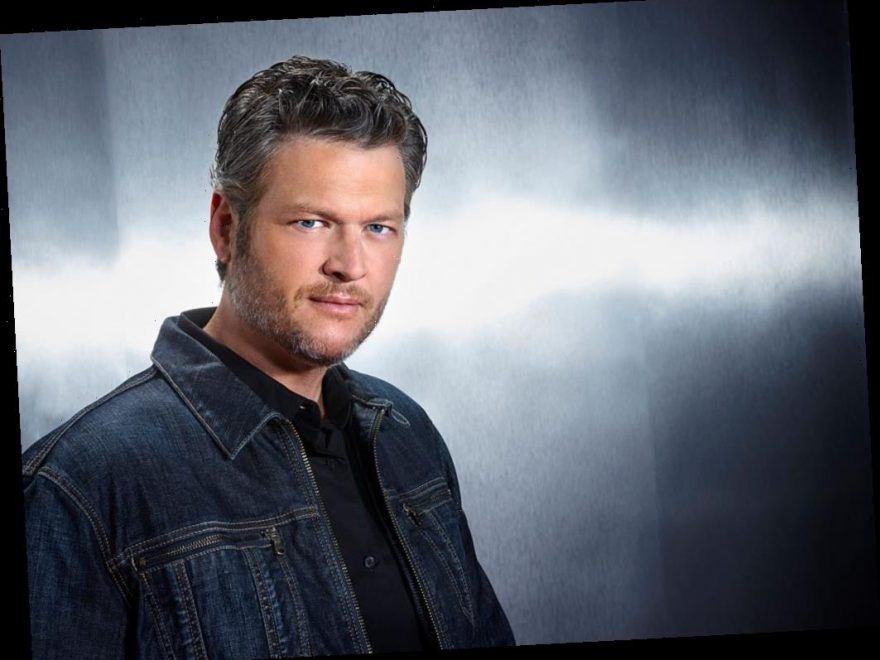 Blake Shelton has become one of the most recognizable singers in country music. Thanks to his long stint on The Voice, even the people who don’t listen to country music know who he is.

And thanks to his new fan base, his music is more popular than ever. He has several number-one hits, countless awards, and many of his albums have gone straight to platinum.

He recently released a new album and, just like the rest, it is sure to be a hit. His new album features several popular songs. One of his songs even features his long-time girlfriend, Gwen Stefani.

When did Blake Shelton and Miranda Lambert split up?

Shelton met his ex-wife in 2005. The pair met each other when they were chosen to sing a duet together at a country music event.

At the time, Shelton was married to his first wife, Kaynette Williams. Even though he was married at the time, he had later told Vh1 that he first fell in love Lambert while he was singing the duet with her.

“I’ve never had that kind of experience with anybody,” Shelton had said. “I was a married guy, ya know? Looking back, I was falling in love with her right there on stage.”

A few months after he sang with Lambert, he had filed for divorce from his first wife. Both Lambert and Shelton denied that their relationship had started while Shelton was still married, but that didn’t stop the rumor mills from speculating about when their relationship started. In 2007, the couple announced that they were officially dating.

They continued to date for the next few years. Then in 2011, Lambert and Shelton officially tied the knot. From the outside, they seemed to have a picture-perfect marriage.

However, in 2015, after only being married for four years, the couple announced that they had filed for divorce. Neither Lambert or Shelton ever came out and said exactly why their marriage had dissolved so quickly, but many fans had speculated that one of them (if not both) had been cheating.

Another new song that is on the album is entitled Nobody But You and it features his long-time girlfriend: Stefani.

Stefani and Shelton first met while they were both judges on The Voice. At the time, they were both going through a divorce and had started up a friendship that quickly turned romantic. Although Shelton says that he did not write the duet that he sings with Stefani, he said that it perfectly illustrated their relationship and he considers that song to be “their song.”

While Shelton does have some new songs on his album, he also has several songs that have been released for several years now. One of his older songs that is featured on his album is entitled Came Here to Forget.

Many fans believe that this song is about when Shelton was going through his breakup with Lambert and starting to develop feelings for Stefani. In one of the verses of the song, Shelton sings: “Go ahead and check your phone, like I’ve been checking mine. Nobody’s ex is texting for a rewind. Looks like it’s just me and you. Falling in love just enough to get us through.”

While the song seems to be referencing Stefani more than it is Lambert, it definitely gives Shelton’s fans a first-hand look at what he was going through during his divorce from Lambert.