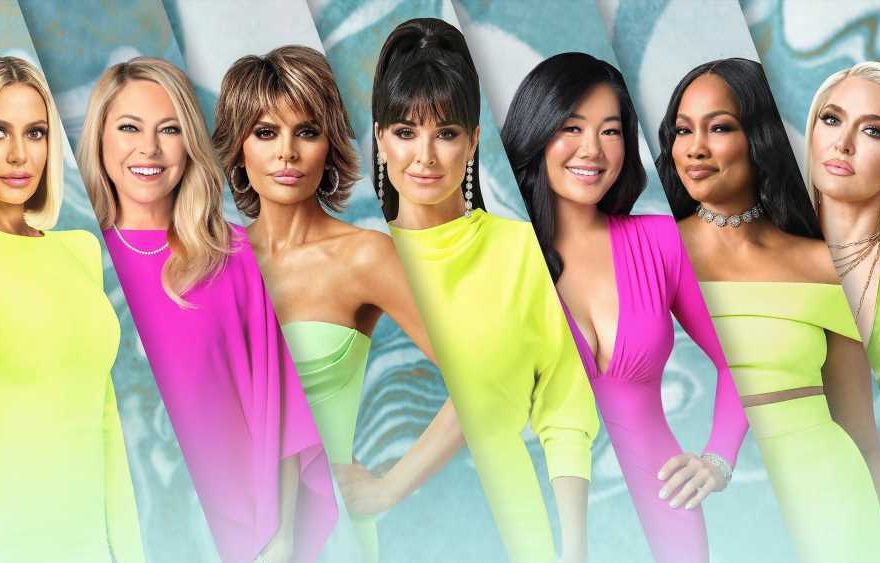 Reality TV shows are all about how individuals react in a group when forced on camera. The ladies of The Real Housewives are no different. The drama within their circles is entertaining and encouraged to create the best show possible. Who really pays for the costs of being beautiful and taking exotic vacations?

The Real Housewives show has a lot of drama

Since March 2006, the viewers of The Real Housewives franchise have been able to peek into the lives of the wealthy women that grace the show. The women all live in multimillion-dollar homes within a gated community. Most of the residents within the community are famous retired athletes or CEOs of large companies.

The women get together to create entertaining disputes and choreographed drama while on film. No part of their life is left untouched, from their closets to their children and spouse, everything needs to be camera ready.

The Real Housewives of Orange County was the very first installment in the franchise. After its success, other areas were cast including New York City, Atlanta, New Jersey, D.C., Beverly Hills, Miami, Potomac, Dallas, and Salt Lake City.

Each franchise has its own cast members, friends, children, spouses, and homes all approved by the creator of the show Andy Cohen. Each member has to interview for every season and their ratings will determine if they are asked back for the next season. Meaning the more drama and more alluring stories they create the longer they will be with the show.

The glam and vacations cost the women

Not everything is free and easy when you have been chosen to live your life on camera. The women get one day off every week during the 14 weeks they shoot. Alcohol is always provided, free to the women, but not their looks. Each woman has rules during the three months they have to follow.

Their interview looks must remain the same with only three to choose from. They cannot change their hair or makeup style during the show. All the glamour, outfits, and beauty supply they use, the women have to pay for themselves, according to MSN.

Vacations are another cost the women endure. Bravo can pay for part of the cost of their exotic vacations and again the alcohol is free to the women. However, most of the time the women foot the bill for private jets and upgraded rooms.

While Bravo tends to have ideas for the locations, the women have a say as well. While their joint vacations tend to increase the drama and entertainment factors, the women are not required to go, just encouraged.

Not all women are paid the same

New housewives are not paid nearly as much as the favorites are. A favorite wife could rake in over a million for the season while the new wives will get significantly less.

Friends of the wives get paid by episode and tend to only show up a few times during the season. Wives can get demoted to friends of wives if their stories and drama are not productive and alluring enough. These wives are typically not asked to return.

Cohen has the final say after the Reunion show who is welcome back for the next season. Those that do leave are required to not take a role in another reality show for at least a year after they officially leave. Some housewives have been asked to come back and continue their stories after they have left, but it is very rare they return.