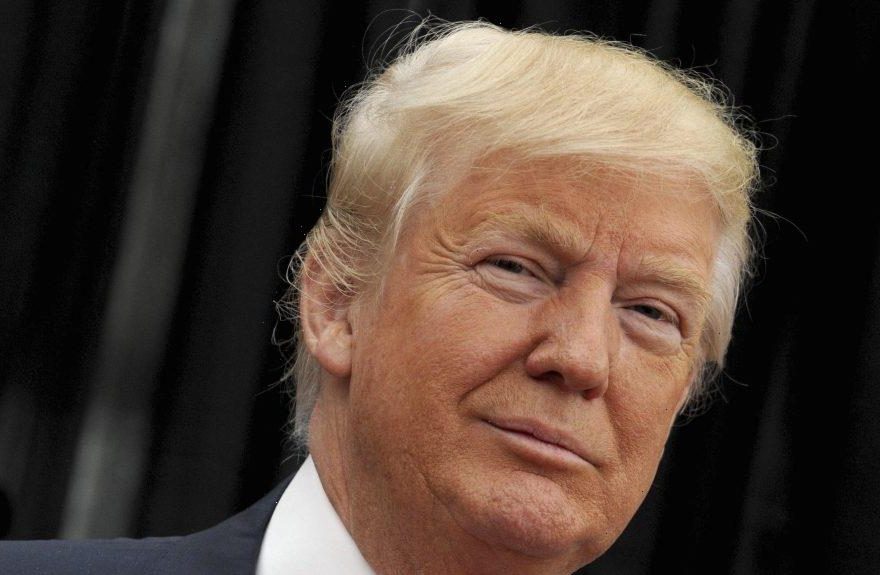 Donald Trump abruptly ended an interview with NPR’s Steve Inskeep, who pressed the former president on his unfounded claims that the 2020 presidential election was stolen from him.

The interview aired on NPR’s Morning Edition on Wednesday, but Inskeep spoke to Trump on Tuesday. He wrote on Twitter that he had been asking Trump for an interview for the past six years and “the former president came on the line today,” noting that Trum then hung up on him.

Inskeep had asked Trump if he was “telling Republicans in 2022 that they must press your case on the past election in order to get your endorsement? Is that an absolute?”

“And the only way it’s not going to happen again is you have to solve the problem of the presidential rigged election of 2020.”

Then Trump thanked Inskeep, ended the interview and hung up.

During the interview, Inskeep challenged a number of Trump’s assertions about the 2020 election, including allegations of fraud in Arizona even though an audit set up by his president’s allies “didn’t find serious problems.”

When Trump insisted that the audit’s findings were still “devastating for Arizona” — claiming that it was about looking at ballot signatures — Inskeep then asked why Republican officials in the state accepted the results.

“Because they’re RINOs, and frankly, a lot of people are questioning that. Why would they?” Trump said. “They fought very hard, the Maricopa County people. And people don’t understand it, because all you have to do is look at the findings.”

Inskeep posted video of the exchange, and Trump’s spokesperson, Liz Harrington, retweeted it.