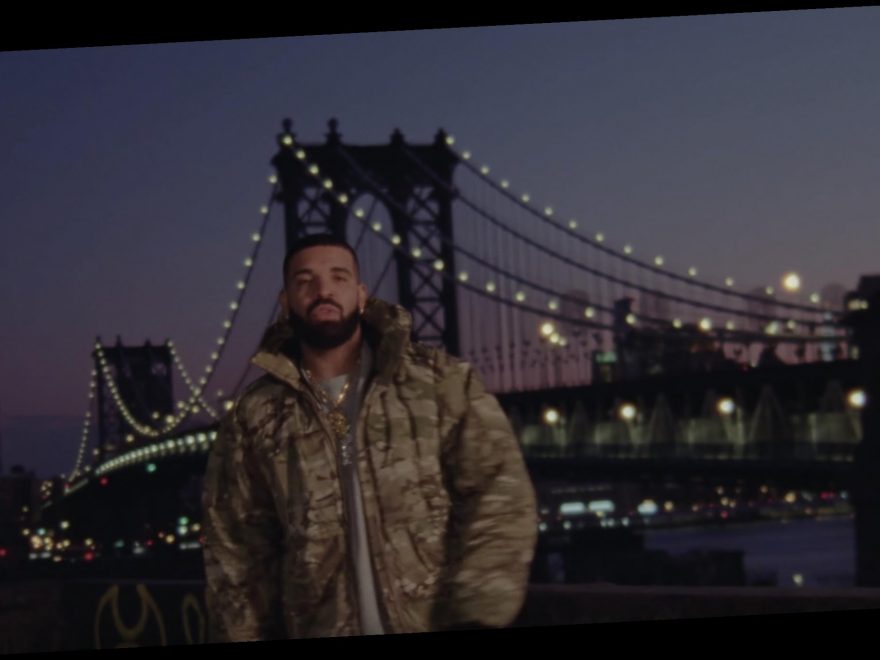 Drake dropped his first two solo songs of 2020 with the late-night arrival of “When to Say When” and “Chicago Freestyle,” with the rapper unveiling both tracks in one music video.

The “When to Say When” half of the video, directed by Theo Skudra, shows Drake providing a visual tour of Brooklyn, while “Chicago Freestyle” takes fans into the rapper’s Toronto mansion dubbed “the Embassy.”

Both tracks pay tribute to fellow rappers: The Brooklyn-set “When to Say When” features a sample of “Song Cry” by the borough’s Jay-Z — Drake even visits that rapper’s stomping ground Marcy Projects in the video — and “Chicago Freestyle” finds Drake lifting an entire verse from Eminem’s The Eminem Show track “Superman,” which tackled similar subject matter.

The four-minute music video presents abridged versions of both songs; the full-length tracks were soon uploaded to Soundcloud (but not streaming services):

The two songs mark Drake’s first solo songs of 2020: The rapper previously partnered with Future for a pair of tracks, “Life Is Good” and “Desires.” In a December interview, Drake stated he’d release an album in 2020, but it’s unclear whether “When to Say When” and “Chicago Freestyle” are LP tracks or one-off singles.