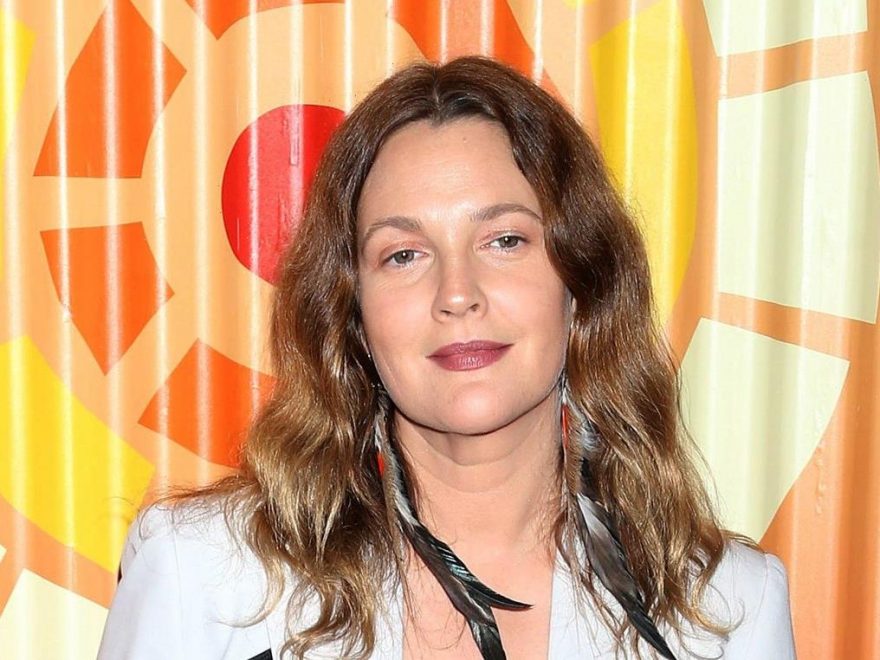 An emotional trip down memory lane. During the season premiere of The Drew Barrymore Show, Drew Barrymore took viewers through her Los Angeles landmarks: her childhood home, her first apartment — and her institution.

Drew Barrymore Through the Years

At age 13, Barrymore, now 46, was sent to a healthcare facility that she lived in for a year and a half.

“I was a real wild child, and I just got so out of control that no one knew what to do with me,” the Charlie’s Angels actress recalled in the season premiere of her talk show on Monday, September 13. 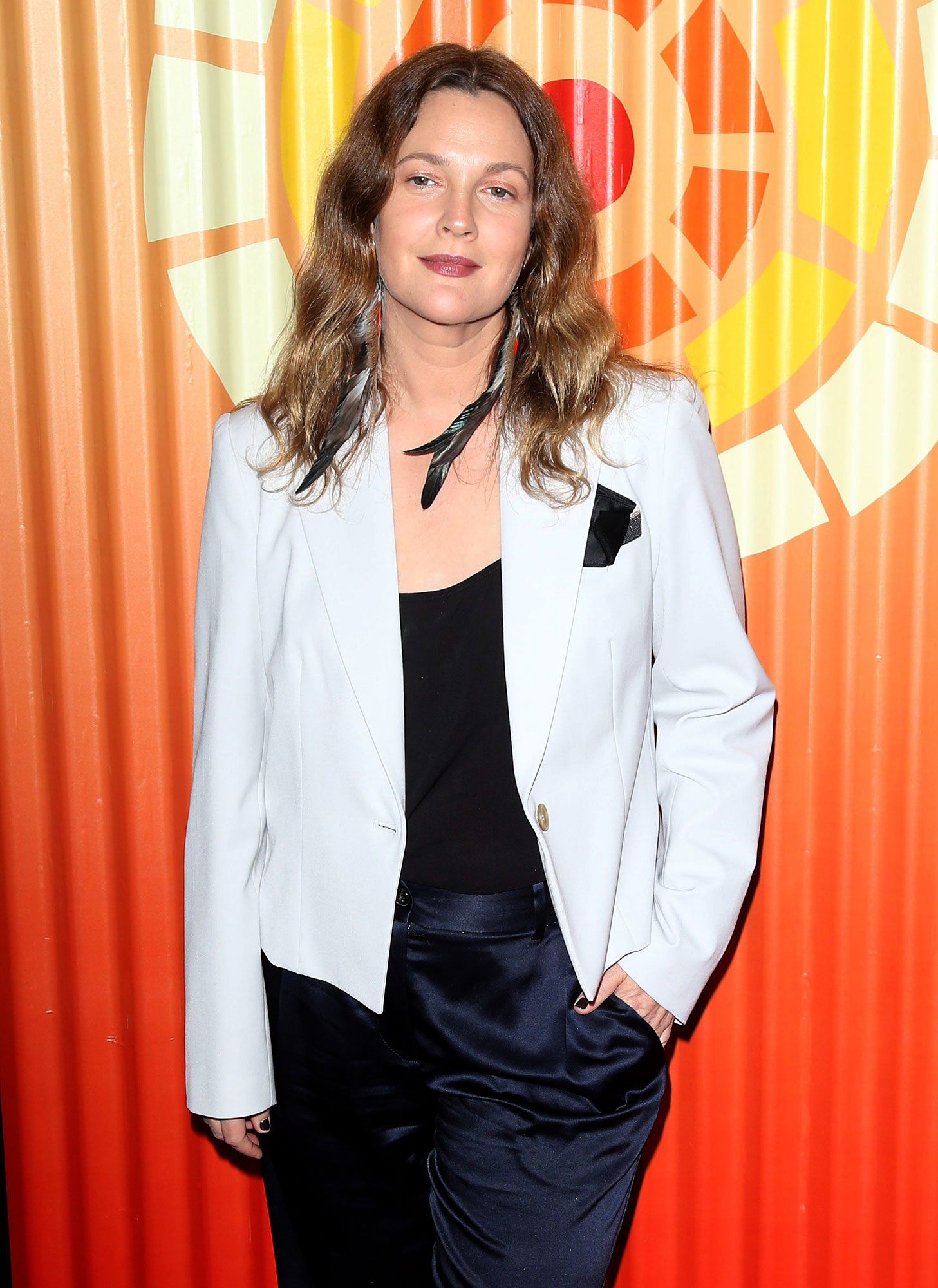 The star took viewers to her childhood home, where she recalled how “lonely” she felt as a kid, before visiting her first apartment, favorite bookstore and her old laundromat. Barrymore wrapped up her tour of Los Angeles by sitting on top of her car, overlooking the barbed-wire fence of the institution she was forced to enter as a young teenager.

After finding success as an actress in E.T. and Firestarter, Barrymore had access to the dangers of Hollywood. She started abusing alcohol, was addicted to drugs and harmed herself before she was sent away.

“I hated it. I kicked, I screamed,” she said while reminiscing. “One minute you’re at movie premieres and clubbing, and the next minute you’re in a full-blown institution with barbed wire everywhere and you can’t get out.” 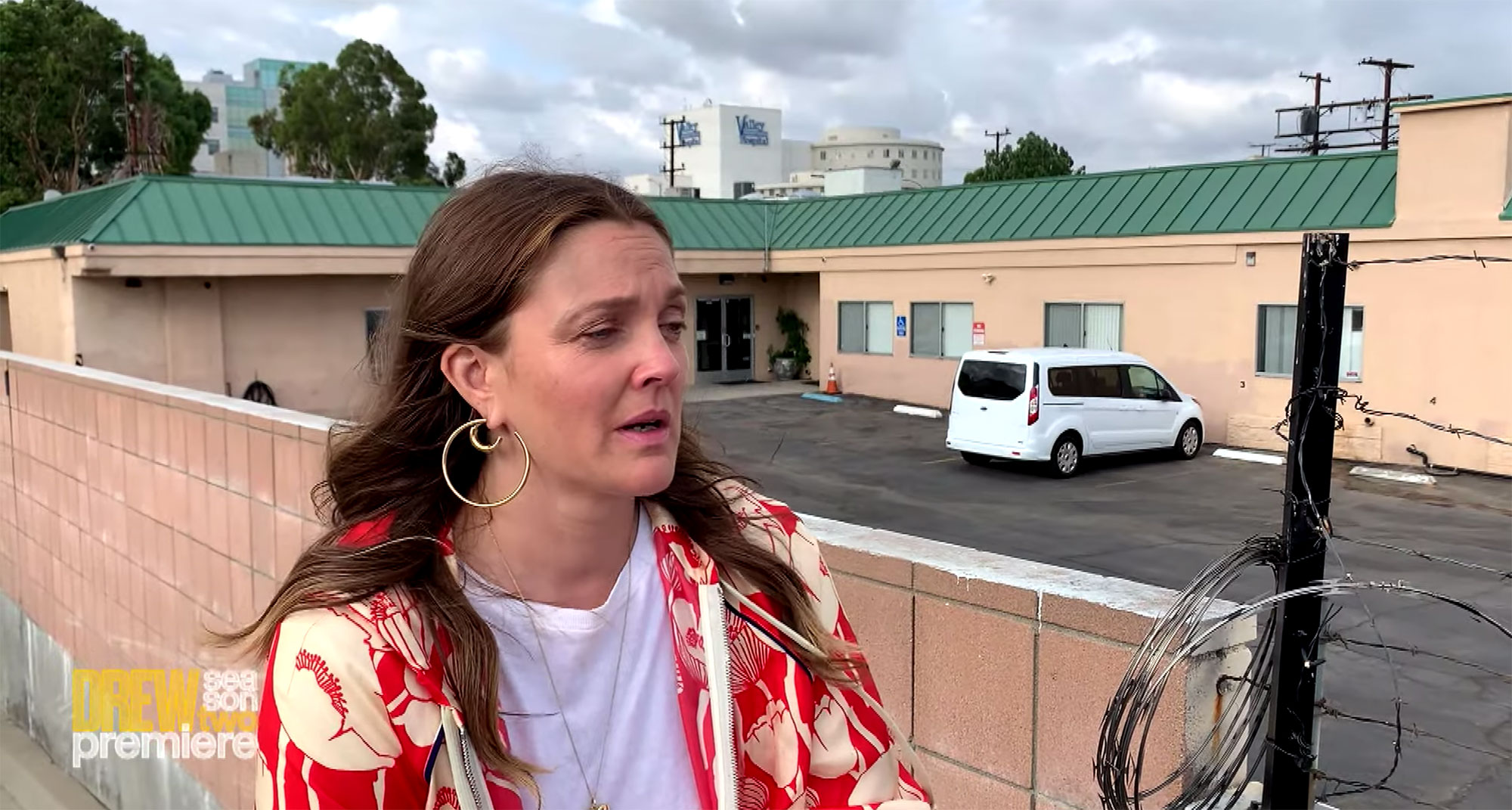 Though she didn’t voluntarily agree to get sober, the talk show host openly admitted that she needed to be sent away.

Celebrities Who Have Been to Rehab

“I can’t even believe I actually get to be where I am now because when I was here, I didn’t see that,” the California native added. “I thought I would be here forever. I never thought I was going to make it to somewhere better and I’m just so happy with my life. And I don’t know if I would have the life I have if it wasn’t for a place like this. So, it was so important to come here today and just like honor this.”

She added that visiting the facility, while emotional, also felt powerful. “It’s very empowering. It’s very celebratory. I wouldn’t want to go back,” she said. “I just get to visit it in my dreams and wave hello and know that I’m not here anymore. And that’s pretty cool.”

Barrymore previously opened up to Howard Stern about her experience getting sober. “I was in a place for a year and a half called Van Nuys Psychiatric and you couldn’t mess around in there,” she explained in February. “If you did, you’d get thrown either in the padded room or get put in stretcher restraints and tied up.”

The mother of two — she shares Olive, 8, and Frankie, 7, with ex-husband Will Kopelman — said it took six to eight months before she finally gave in and committed herself to fixing her problems.

In her segment for The Drew Barrymore Show‘s season 2 premiere, she explained that she opened the season with this trip down memory lane to let viewers see that she’s struggled. She also wants to “go deeper” with her guests.

“I will never lose sight of this part of my story and I have seen and been through things and they’ve helped me just recognize, in all of us, that we go through stuff,” Barrymore said. “It can’t be embarrassing. It has to be our strengths. It has to be something that we can be proud of because we overcame it, and we look back with honor and humor. Life is so wonderful compared to what it was in this place.”