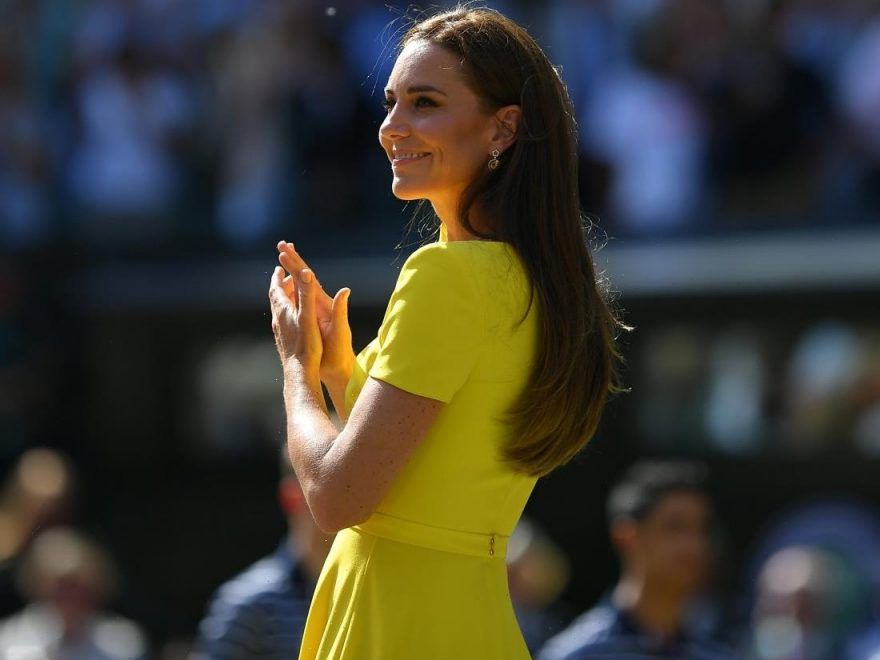 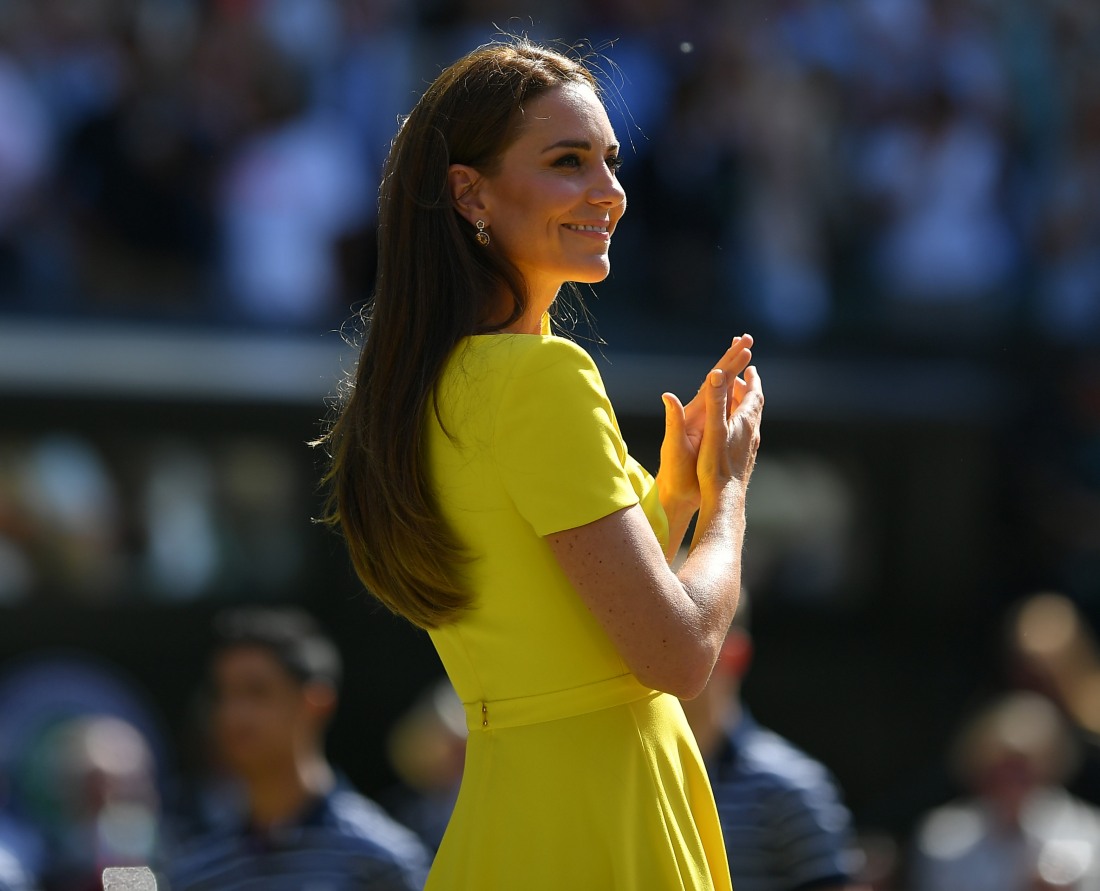 The Middleton family loves Roger Federer. I suspect that Carole Middleton is in love with Roger, and maybe her daughters are in love with him too. They were fans for a long time, but the Middletons absolutely pursued a closer relationship with Federer over the years, and that paid off in different ways. The Federer family has had playdates with the Cambridges. Mirka Federer (Roger’s wife) has given friends-and-family Wimbledon tickets to the Middletons. Roger and Mirka attended Pippa Middleton’s wedding. And now this! Roger is bringing his signature exhibition event, Laver Cup, to London in September. That much has been known for a year. The announcement which came today is that this year’s Laver Cup will give charitable contributions to two of Kate’s patronages. From the Lawn Tennis Association’s press release:

The Duchess of Cambridge and Roger Federer, on behalf of the Laver Cup, have announced a charitable collaboration in aid of two organisations of which The Duchess is Patron – Action for Children and the LTA, whose charitable arm is the LTA Tennis Foundation.

All proceeds raised from tickets to the Laver Cup Open Practice Day, which will take place on Thursday 22 September at The O2 in London, will be split between the two charities. Tickets to the Open Practice Day, which will give fans the chance to watch Roger Federer and other superstars of Team Europe and Team World take their final practice on-court, go on sale on Monday 22 August.

Ahead of the Open Practice Day, the collaboration will also see The Laver Cup host a day of tennis in East London for children supported by Action for Children and young people from the local area who are part of the LTA SERVES programme.

The Laver Cup is committed to supporting community initiatives impacting young people in each city it visits and the collaboration with Action for Children and the LTA was initiated by a recommendation from The Duchess. Her Royal Highness is passionate about supporting grassroots tennis and encouraging young people from all backgrounds to become involved in the sport.

The day of tennis in East London will provide children aged 8-15 with a memorable and engaging tennis experience whilst the Laver Cup is in London and will provide an opportunity to celebrate the charitable collaboration. It will be attended by The Duchess and Roger Federer, Laver Cup co-founder, and one of the greatest male tennis players of all time.

I mean… it’s a decent combo. It’s nice that Federer is partnering with the LTA and with British charities when he brings Laver Cup to town. It’s fine that Kate is getting credit for somehow suggesting these charitable partnerships. I mostly think Kate was just looking for an excuse to show up to every day of the Laver Cup action. She completely skipped Wimbledon’s lovely centenary event during the Championships, which I still think was one of the laziest things she’s ever done in her long history of being a lazy a–hole. Maybe this is how Kate makes good with the LTA – she will graciously gawk at Roger, Rafa Nadal, Andy Murray and Novak Djokovic during Laver Cup. Seriously though, the Big Four are reuniting for Team Europe this year! 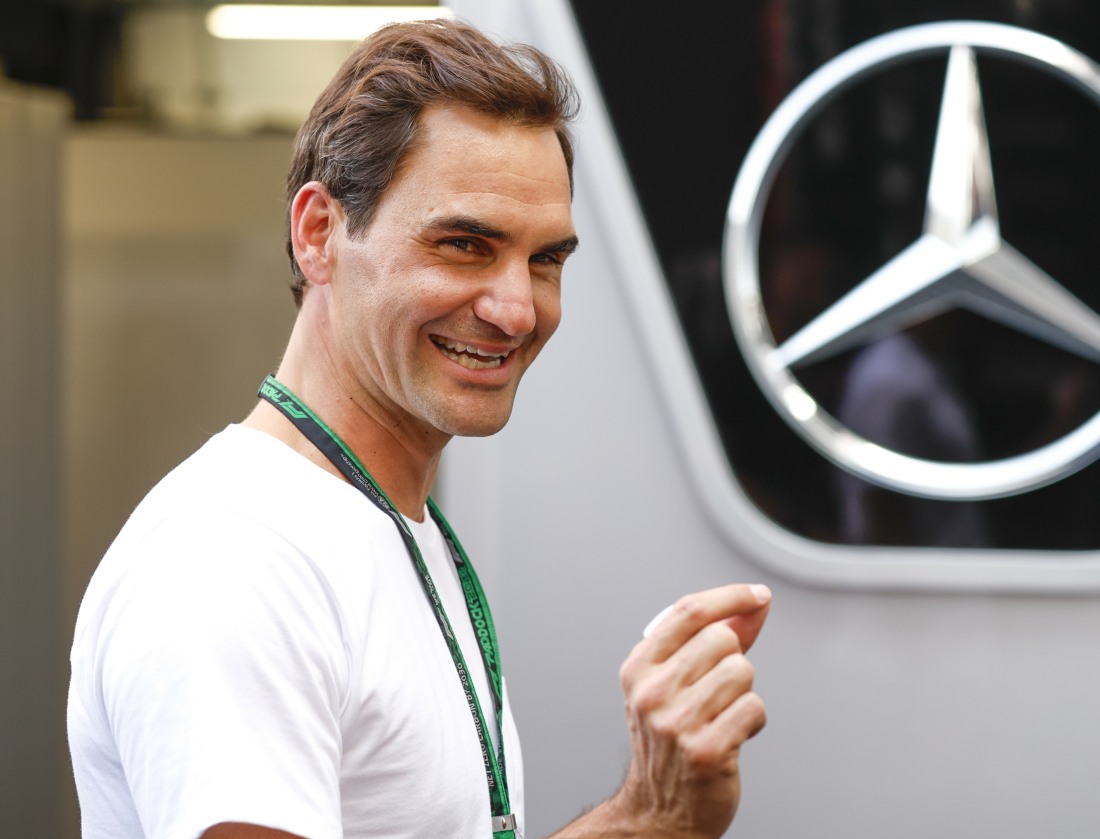 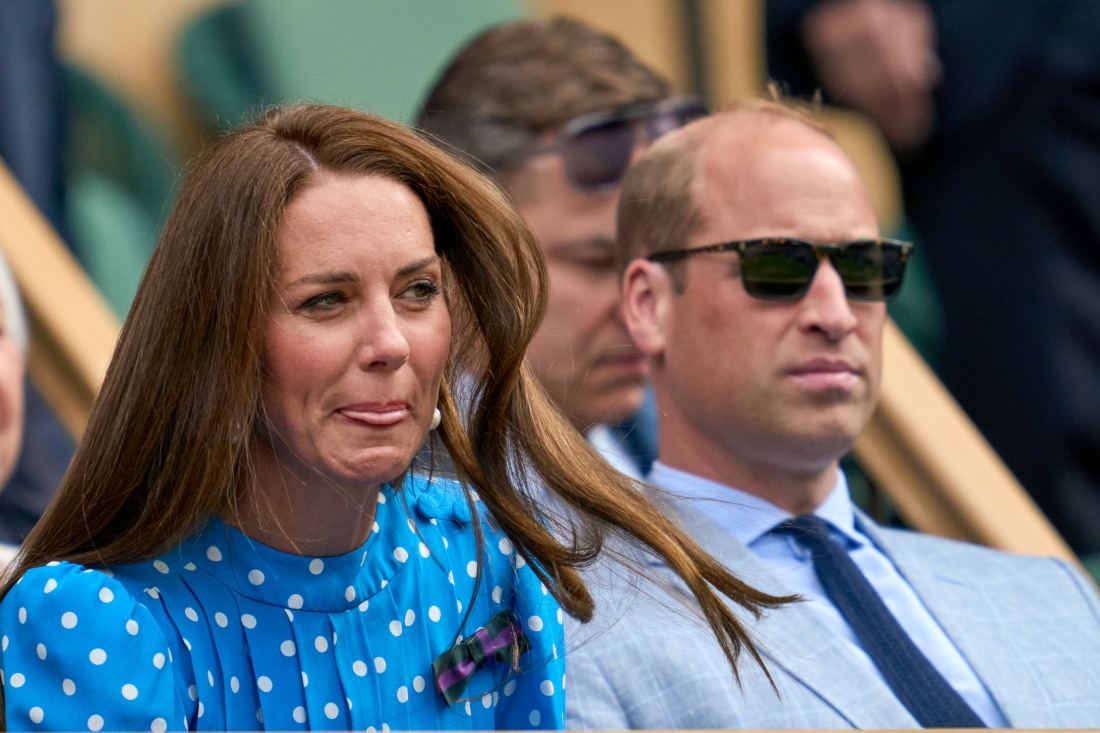