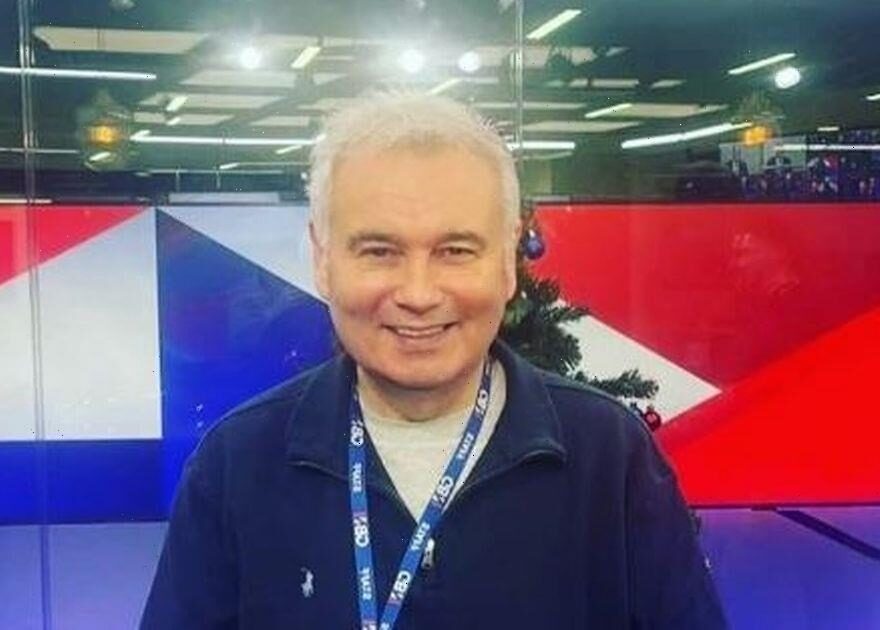 Eamonn Holmes is ready and rearing to head back to work after taking time away from the TV studio due to his health.

Fans were happy to see Eamonn back posting again after his wife, Ruth Langsford, shared a video of her Christmas celebrations on Instagram with Eamonn nowhere to be seen.

She shared an update with her followers while filming her pet dog Maggie – but many people were quick to ask where Eamonn was and how he is getting on.

Luckily Eamonn has given an update of his own as he shared a photo in the GB News studio with his lanyard back around his neck.

Smiling for the camera, Eamonn snapped a photo in his usual spot as he wrote: "Been to the GB News studio today to make sure I can cope with mobility. All good. The comeback is on for Monday, 9th January! Hope you can join me."

He was immediately hit with positive comments, with one person writing: "Wishing you and Ruth health and happiness for 2023."

While another said: "Ahhh that's lovely to hear," and a third added: "Ahh we really hope so Eamonn, new year wishes to you all."

Fans will be happy to hear of Eamonn's return after he spent the majority of the second half of 2022 off-air following spinal surgery to treat chronic pain in his back and legs.

His return to GB News was then delayed after he tumbled down the stairs at his home and fractured his shoulder, resulting in another operation.

In November, Eamonn's co-star Isabel Webster revealed she was missing him "terribly" and said it was "heartbreaking" to see him in pain.

She added: "Eamonn has had such a run of bad luck. I know how much our audience is missing Eamonn, and I am too."

Eamonn has been making steps to return happily and healthily to work, and even managed to celebrate the festivities at a Christmas party with Piers Morgan.

As Eamonn showed up with his crutches, he told his Instagram followers it was a "big step forward" for him.

The TV presenter now continues on the road to recovery and is hoping to be back on TV screens from the second week of January.