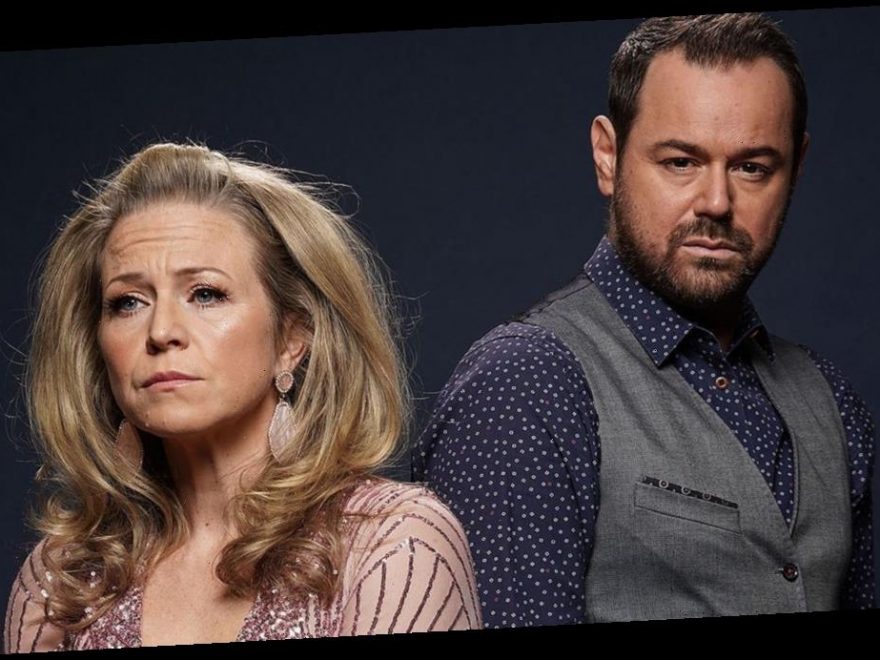 EastEnders viewers are growing concerned about the fates of two characters on the BBC soap, ahead of a tragic death next month.

It's been confirmed a potentially major character will die in a boat tragedy to mark the show's 35th anniversary in a few weeks time.

Mick and Linda Carter and almost all of Walford are on a booze cruise celebrating their win of pub of the year, only for one character to go overboard.

A character is said to drown in the River Thames, which happens to be the soap's iconic logo, with several characters tipped to be the one to die.

It's been reported that it's Mick who goes overboard, with wife Linda also one of the rumoured names to be killed off.

Fans are now questioning if the mystery person who goes overboard even dies, or whether it's someone attempting to save them who loses their life.

Pictures from filming on location show a number of characters in the area, and also some closer to the water than others.

From Tina Carter, Max and Jack Branning to Stuart Highway and Kat Moon, several characters are feared to be in danger.

But it's two characters who have stunt doubles, it appears, that are the favourites to face the chop.

Linda and Mick stars Danny Dyer and Kellie Bright both seem to have stunt doubles for particular scenes, with some images hinting they enter the water.

Fans now fear one of the characters will die, maybe even in an attempt to save the other, but is it all a red herring amid Danny's claim the death was a "shock" to the cast?

One viewer commented: "Stunt doubles being used for Mick and Linda during the filming near the boat for the anniversary. If Linda dies, I’ll be fuming."

Another agreed: "I can see Linda & Mick getting a divorce soon or either that Linda or Mick dies on the boat party."

A third said: "Oh my god I got another theory. I think Linda gets really drunk at the party then the boat starts rocking a bit and mick sees her falling in and he jumps in to save her but both of them drown."

EastEnders airs Mondays and Fridays at 8pm, and Tuesdays and Thursdays at 7:30pm on BBC One.