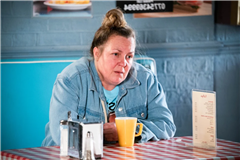 EASTENDERS actress Lorraine Stanley looked nothing like her character Karen as she glammed up for the National Television Awards this evening.

The 46-year-old shared a series of snaps as she got ready for the evening and underwent a stunning transformation. 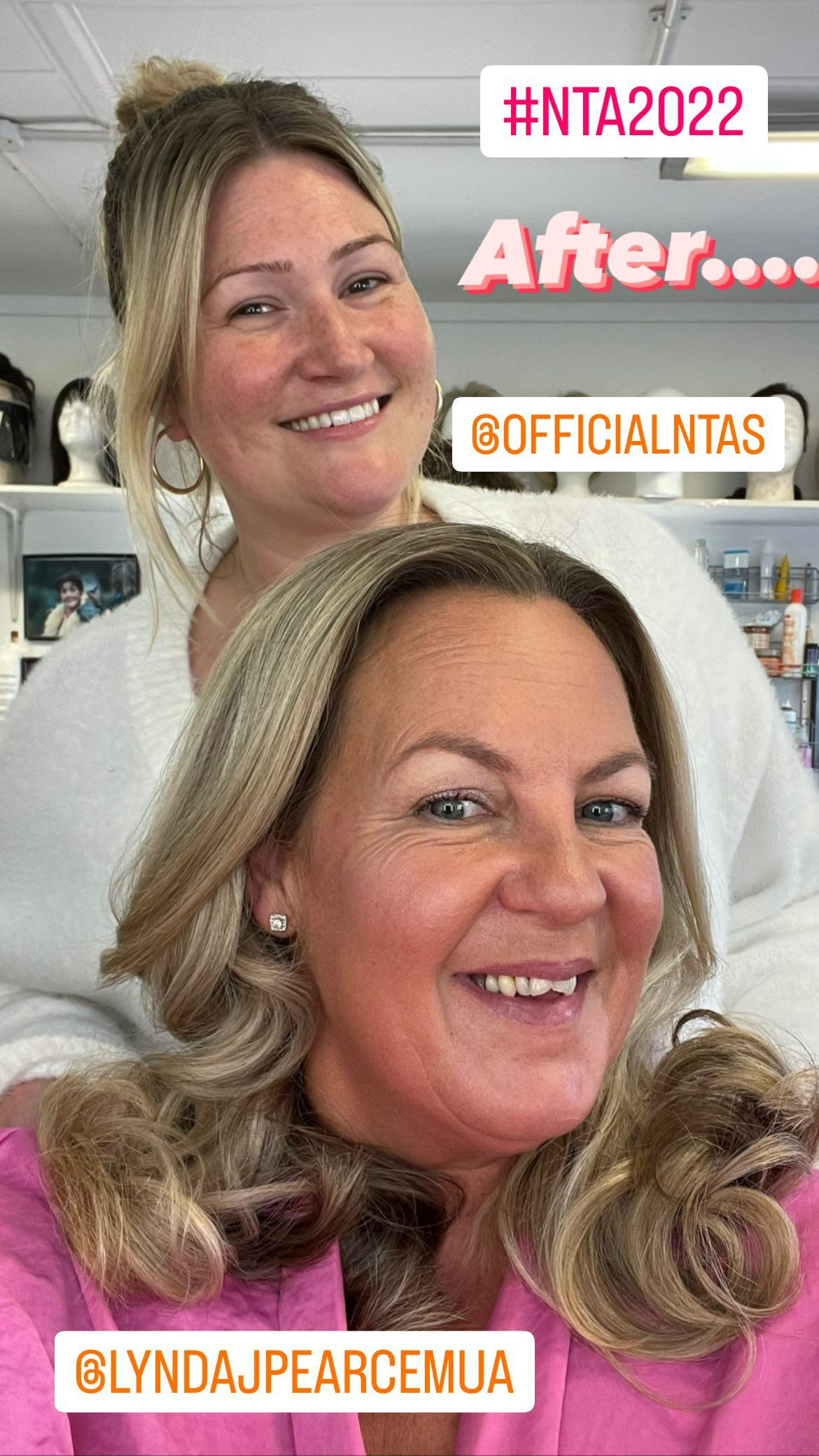 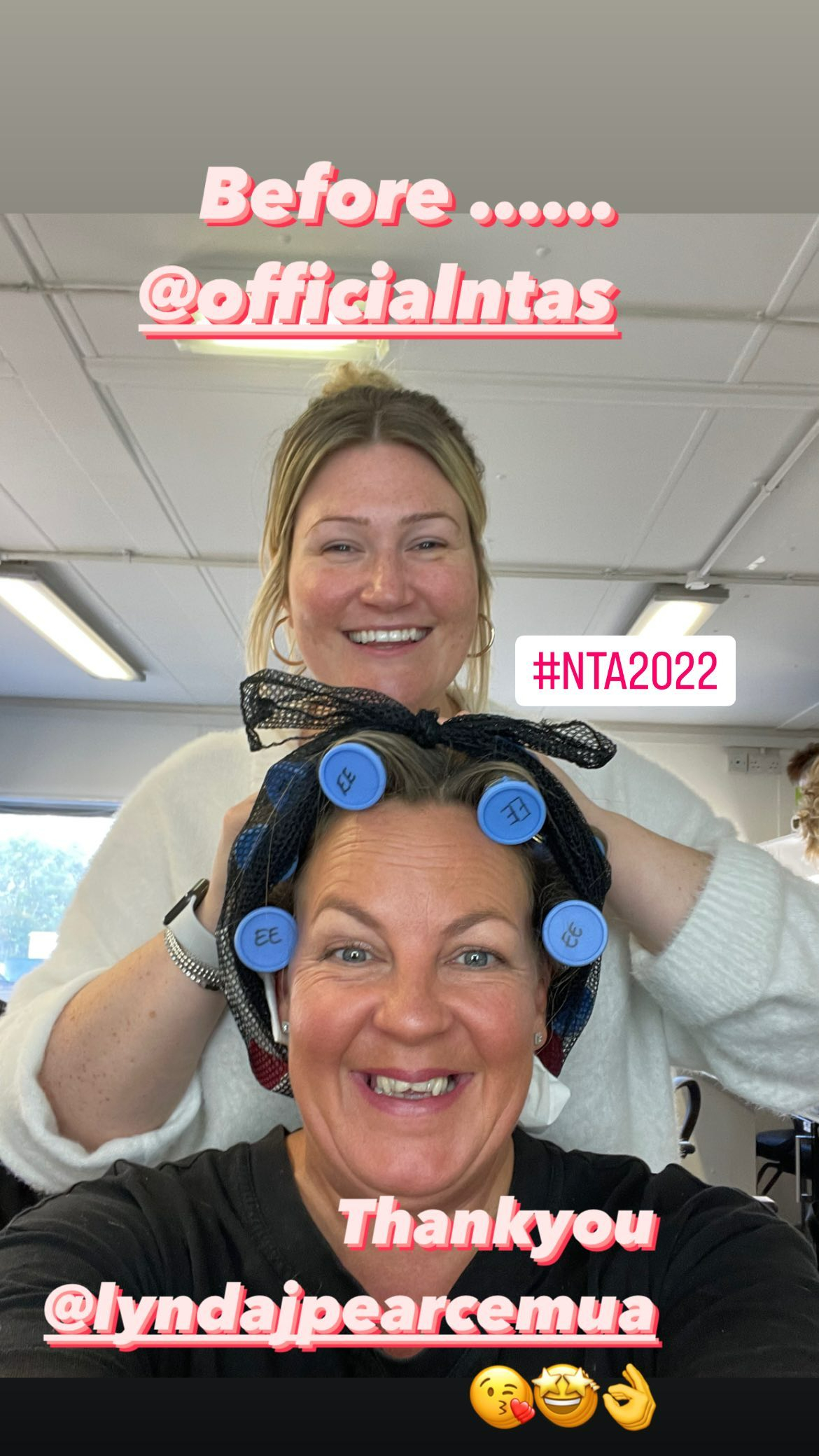 The star previously opened up about playing Karen and confessed she thinks she looks "awful" on the show.

Lorraine said: "I don’t wear a scrap of make up, not even foundation. It’s probably really good for my skin. I do the bun myself and I’m good to go."

And, discussing Karen's infamous style which usually involves a strappy top and some comfy bottoms, she added: "I pushed for the bra straps on show and the very tight fitting stuff when I first joined. She’s a big woman who shows her curves. I cover mine but Karen couldn’t care less. 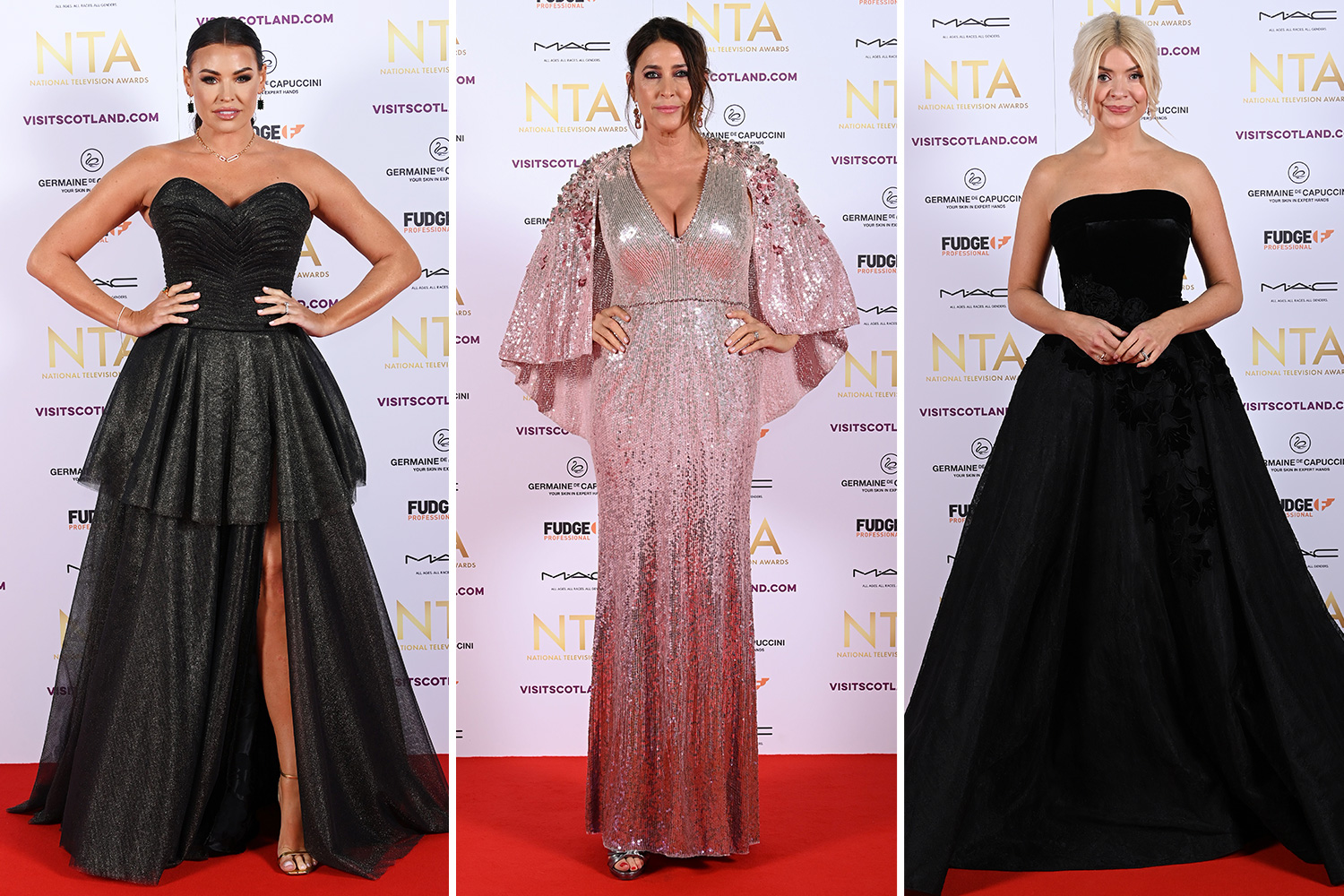 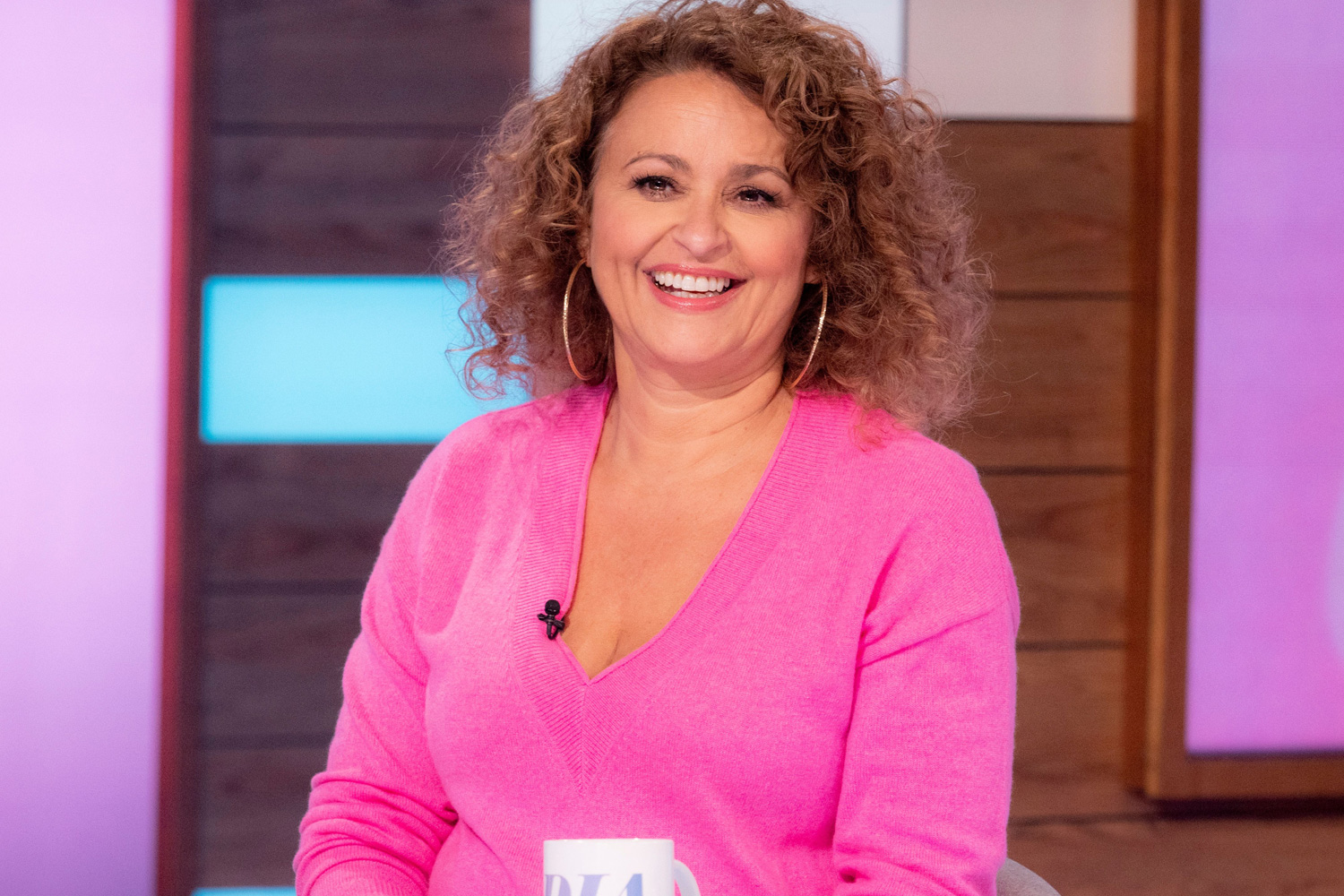 "Plus I’ve never played glamorous roles on telly so I’m used to seeing myself and thinking “Oh my God you look awful.”

"Although sometimes if my fella is sat next to me and he has EastEnders on I’ll say, “Don’t look at me on screen.” He knows I’m a sort in real life though." 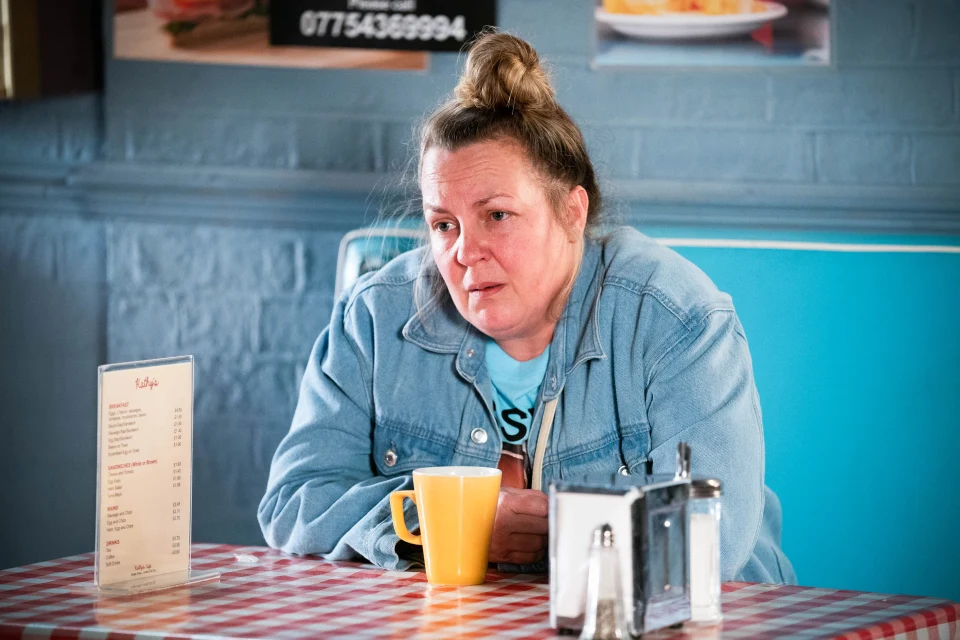 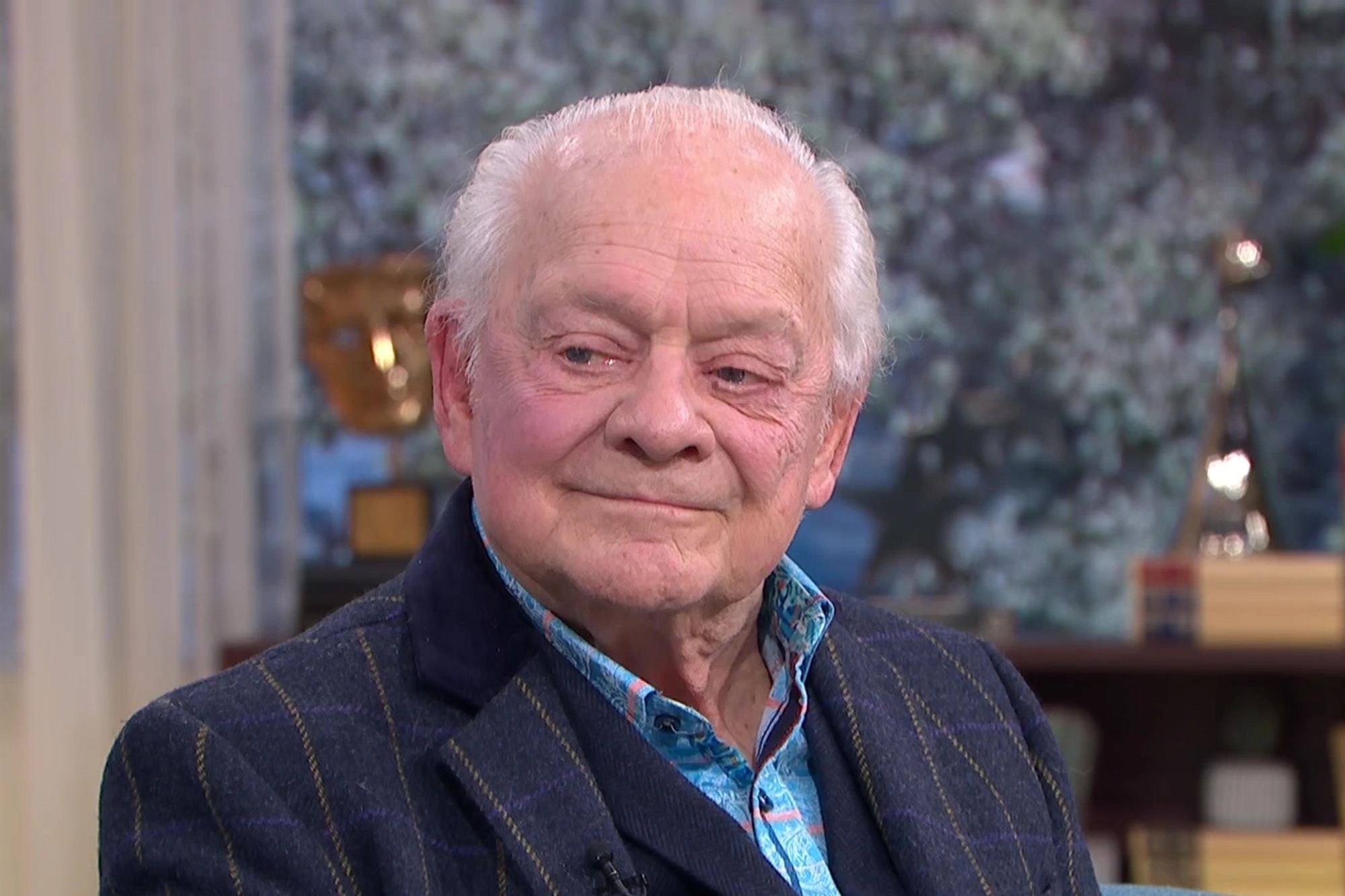 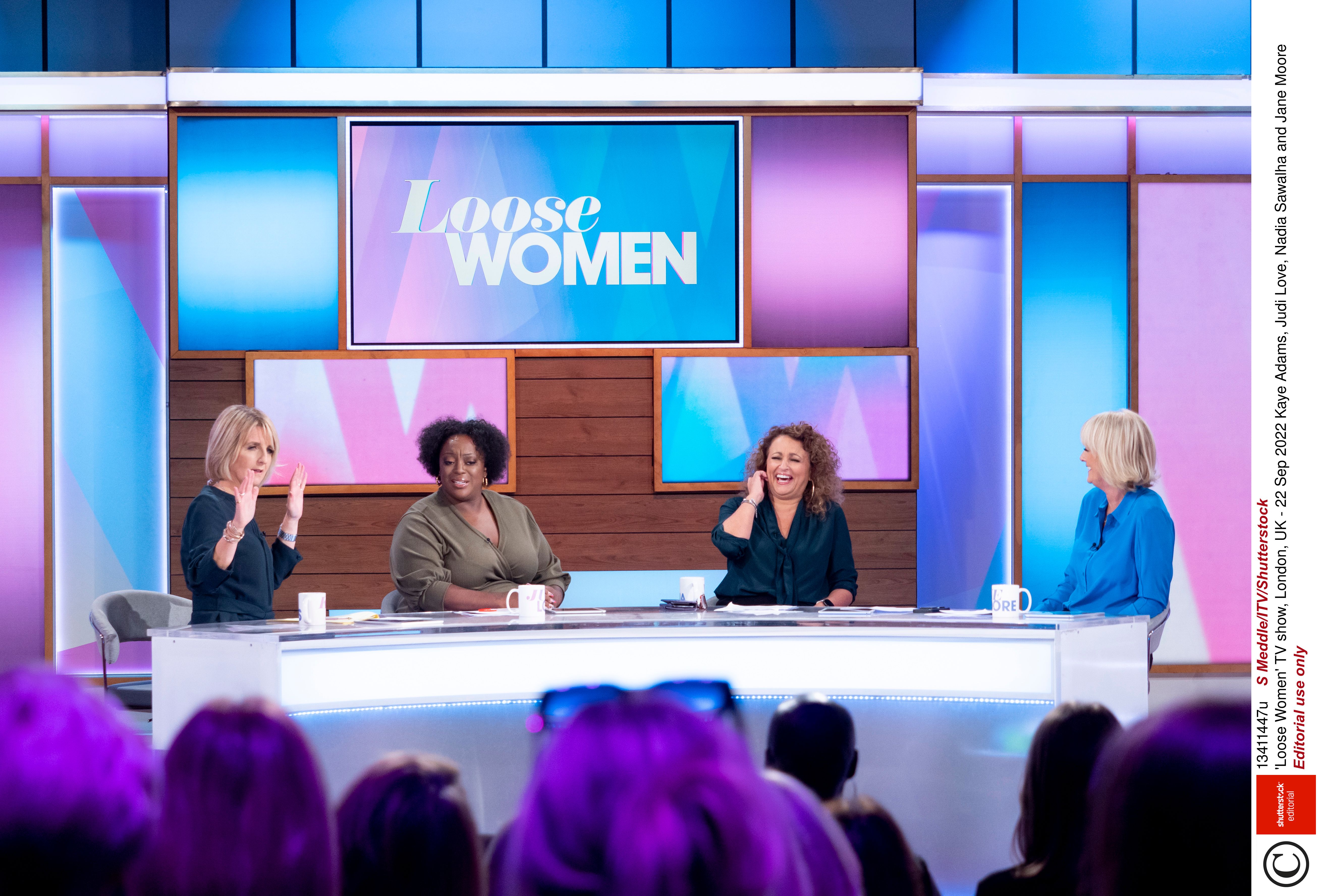 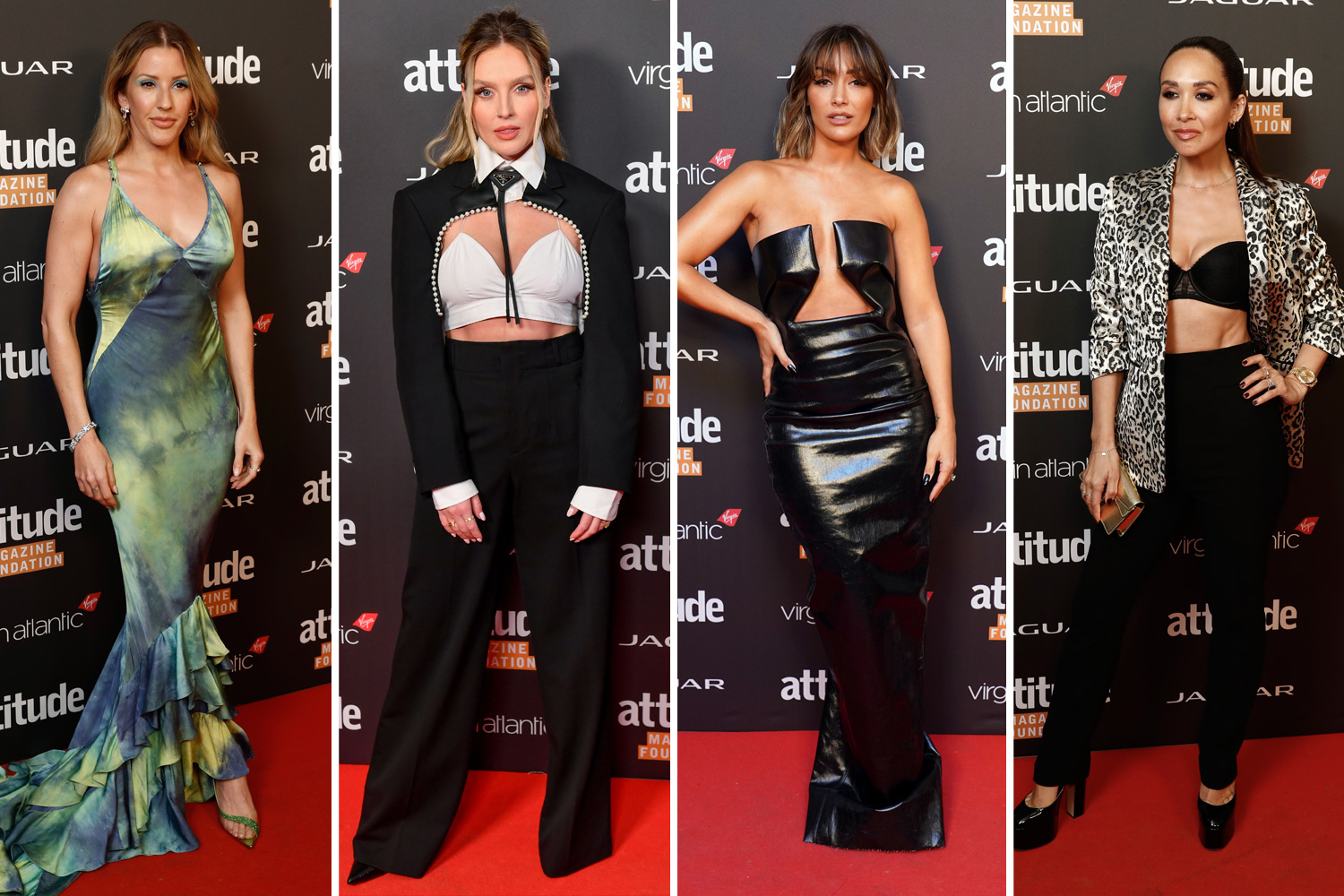