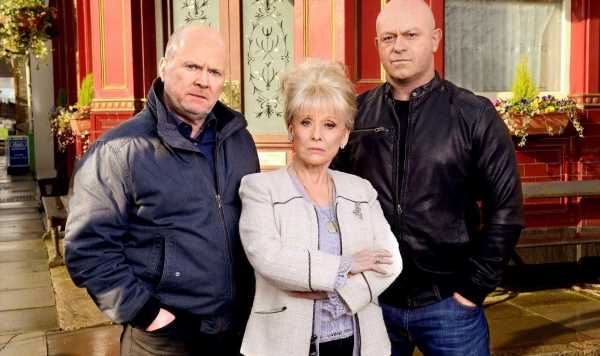 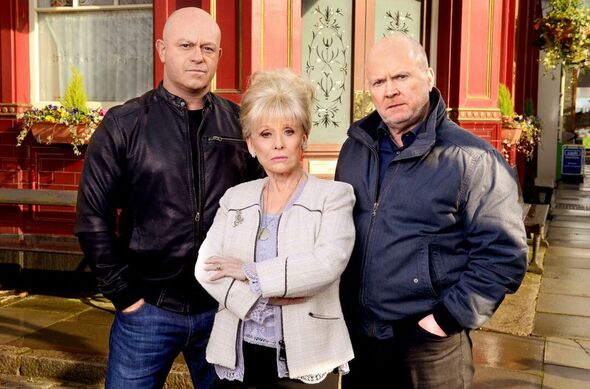 During Ross’s stint on the BBC One show in the 90s, more than 20 million Brits switched on their tellies for weeknight episodes. This figure dropped to a measly two million in 2022.

Suggesting EastEnders and its rival Coronation Street may soon “adapt and change” to survive, Ross said: “The original dictum from the BBC was to ‘inform, educate and entertain’ – I think soaps can do this, as long as they don’t forget to entertain at the same time.”

He went on: “Obviously, there’s a lot of investment in both those programmes from both ITV and the BBC, so I don’t see them going anywhere anytime soon.

“I hope they don’t because I think they serve a good purpose.

“Some people just don’t want to watch Panorama or documentaries, but soaps in their own way can bring up issues that could be troubling certain individuals and approach them in a way that isn’t necessarily bashing them over the head – and it can get them talking.”

He also insisted the BBC needs to adapt how it broadcasts flagship shows in the streaming age, adding: “[People] would build their teatime around watching this soap opera.

“Those days are gone. I’m not diminishing the impact of said programmes, but there’s just so much choice now, the landscape of TV has changed.”

Ross, known for his hard-hitting documentaries, appears from Sunday in new Sky History series Shipwreck Treasure Hunter – in which he explores fascinating wrecks around the British isles.