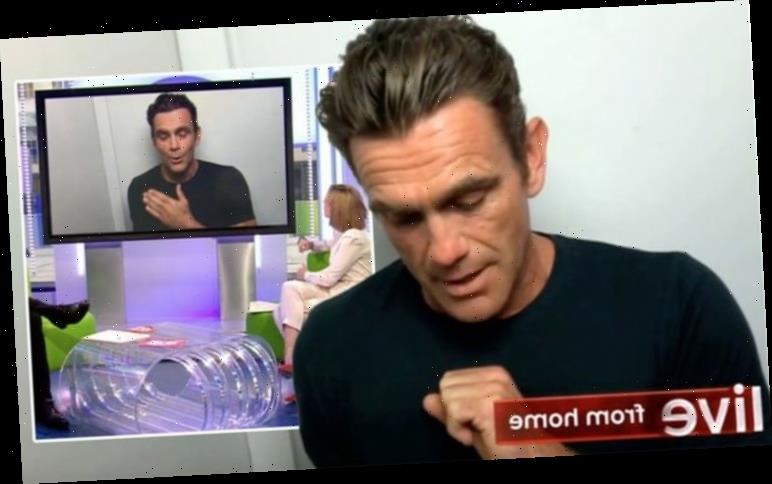 EastEnders star Scott has been playing Jack Branning on the soap since 2007 but tonight he was on The One Show to discuss something different as he detailed a project he had become involved with amid the coronavirus pandemic. The actor has been helping cook food for NHS workers on the frontline but he became emotional tonight after one person who he helped had recorded a message for him which was played out on the show.

Alex Jones has been recording the show with a number of guest hosts since Matt Baker departed back in March.

One of those is Michael Ball, who has was back for another stint this week and the pair announced EastEnders favourite, Scott, would be joining.

The pair quizzed Scott on when the BBC soap would return, with him replying: “I think something came out today or yesterday regarding, they are advising that we can go back.

“So I should imagine we will be on that front line of the first ones to go back, so I’m waiting to hear really,” he added as he later explained the new project he had been a part of in the last few weeks. 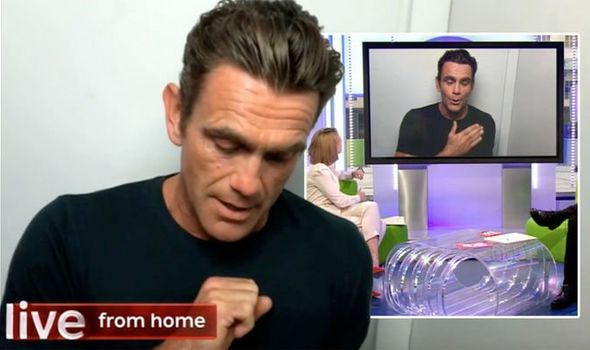 He said: “Well listen, it’s not me that got this thing going, group of friends, basically when the thing kicked off, a couple of them had relatives and friends in the NHS.

“Seeing what the issues were, them not getting food, working ridiculously long hours.

The actor detailed how he had been making hot meals – such as shepherd’s pie – for those on the frontline.

One person who had been a recipient of the meals was a nurse named Mary, who delivered a heartfelt message to Scott tonight, leaving him in tears.