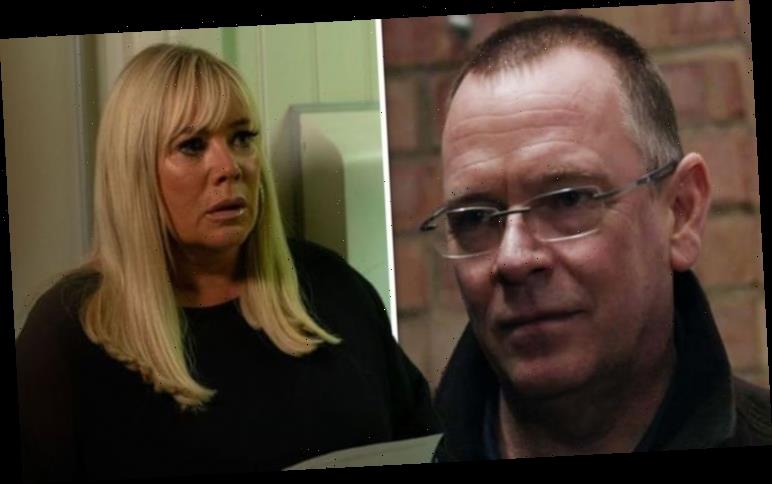 EastEnders fans saw Dennis Rickman (played by Bleu Landau) suffer a harrowing end after he became trapped on board the boat last month. As his mother Sharon Mitchell (Letitia Dean) finds it increasingly difficult to cope with the reality of losing her teenage son, could her friend Ian Beale (Adam Woodyatt) be in store to lose everything after show boss Kate Oates teased the “consequences” that could lie in store for various characters?

The BBC soap recently celebrated its 35th anniversary with a week of explosive episodes which resulted in one character not making it out alive.

Mick Carter (Danny Dyer) and wife Linda Carter (Kellie Bright) had won the award for the Best Pub in London for the Queen Vic, meaning they won a party to celebrate the prestigious title.

However, some of Walford’s most-loved characters found themselves in grave danger when the boat started filling with water.

Someone who was not on the boat was Sharon, who was giving birth to her baby son with the help of Kathy Beale (Gillian Taylforth).

No sooner had she given birth to a beautiful baby boy than viewers witnessed her son Dennis dying in emotional scenes. 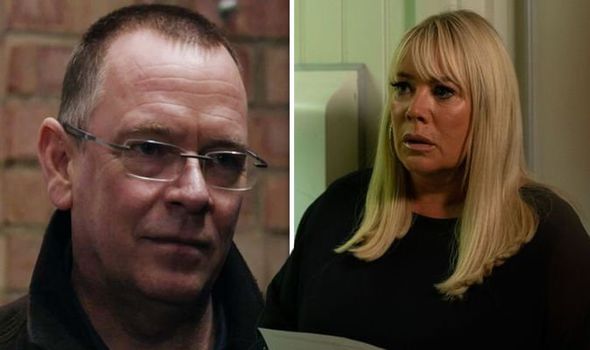 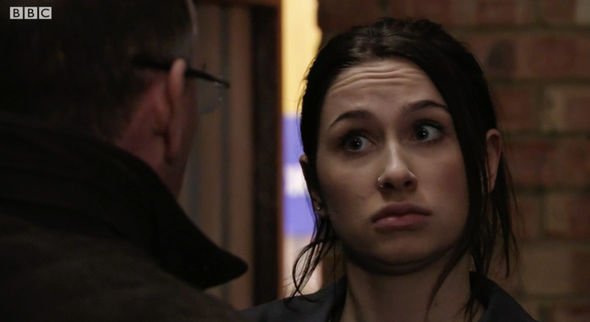 Keanu Taylor (Danny Walters) returned to Walford to visit Sharon in hospital as he had to deliver the heartbreaking news.

She told him she never wanted to see him again after believing he had responsibility over what happened.

What Sharon still doesn’t know is Ian was partially guilty for Dennis’ fate after locking him in a room on board the boat.

It came after Dennis’ abuse towards his son Bobby Beale (Clay Milner-Russell) was exposed by Bex Fowler (Jasmine Armfield). 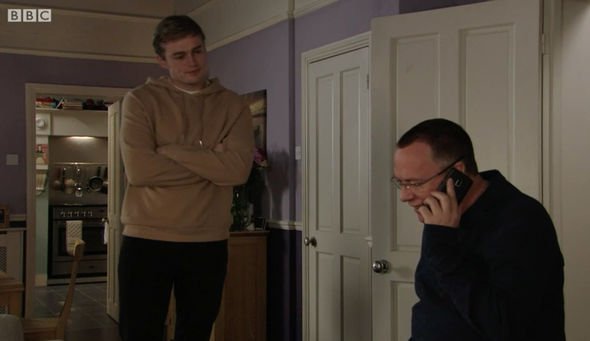 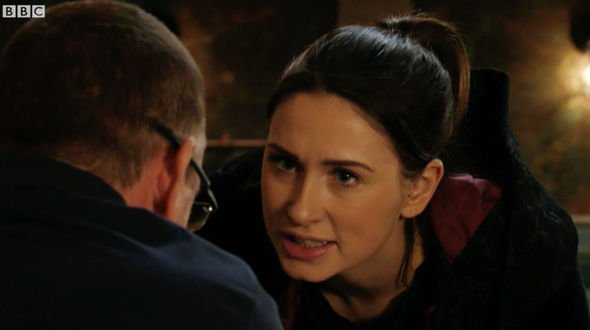 Ian wanted to teach Dennis a lesson after Bobby was brutally attacked as a result of Dennis’ actions, but Ian quickly realised his mistake.

When the water started pouring in, Ian frantically tried to get Dennis out but lost the keys, and had to resort to whacking the door with a fire extinguisher in order to get him out.

It wasn’t enough to save him as Dennis’ lifeless body was pulled out of the water, leaving the partygoers heartbroken.

Sharon has struggled since giving birth to baby Kayden as she has to deal with the loss of her teenage son at the same time.

Kathy and Ian have continued to rally around Sharon to make sure she is coping as the latter continues to try and hide his guilt from his friend.

Speaking ahead of the show’s anniversary last month, show boss Kate Oates revealed how the aftermath will continue to affect the Square for “months and months” after the huge tragedy – will Ian lose everything if he is rumbled?

“Much, much changed for some, because obviously, the consequences are going to be so severe,” she explained.

“And if you can imagine a community, anyway, you know, facing something like this, it has long standing consequences.”

Kate added: “We feel like we’ve got real clarity, knowing where we’re going with these characters, so it will have hard consequences for a lot of people.”

Ian has done a good job of alienating his family, including his own son Bobby, who would surely find it hard to stick by his dad if the truth came out.

It seems Ian’s time is running out as Dotty Cotton (Milly Zero) found a damning voicemail Dennis left on his mum’s phone.

Viewers saw Dotty find the message on the phone in The Archers earlier this week as she demanded to know his reasoning.

Dotty decided to blackmail Ian in order to try and get The Archers as she promised to stay quiet – will she?

What will happen once Ian has to face up to the consequences of his actions and his secret is inevitably out in the open?

EastEnders continues on Monday at 8pm on BBC One.