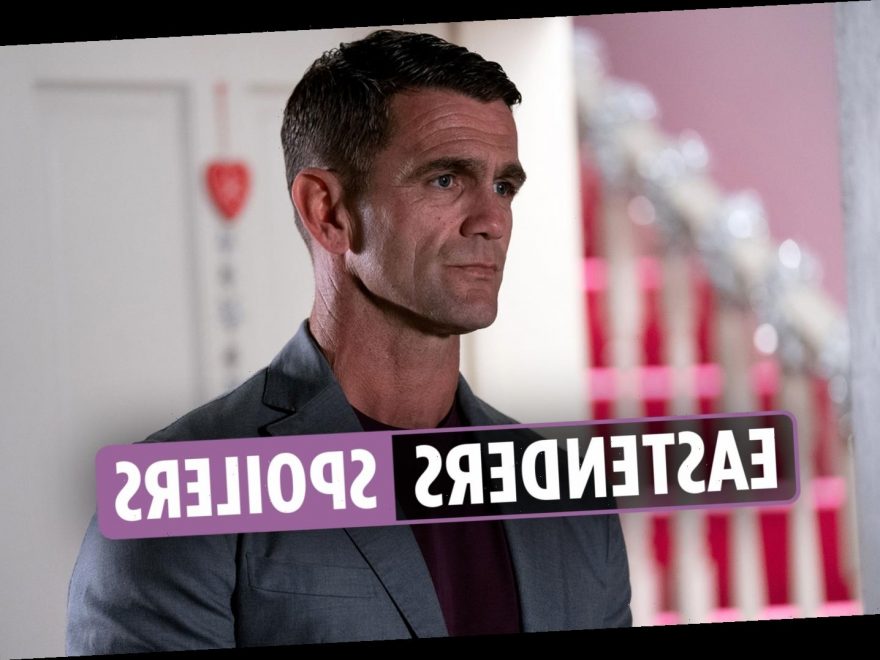 Ian will be left for dead in a horror attack with multiple suspects next week in EastEnders after infuriating half of Walford. 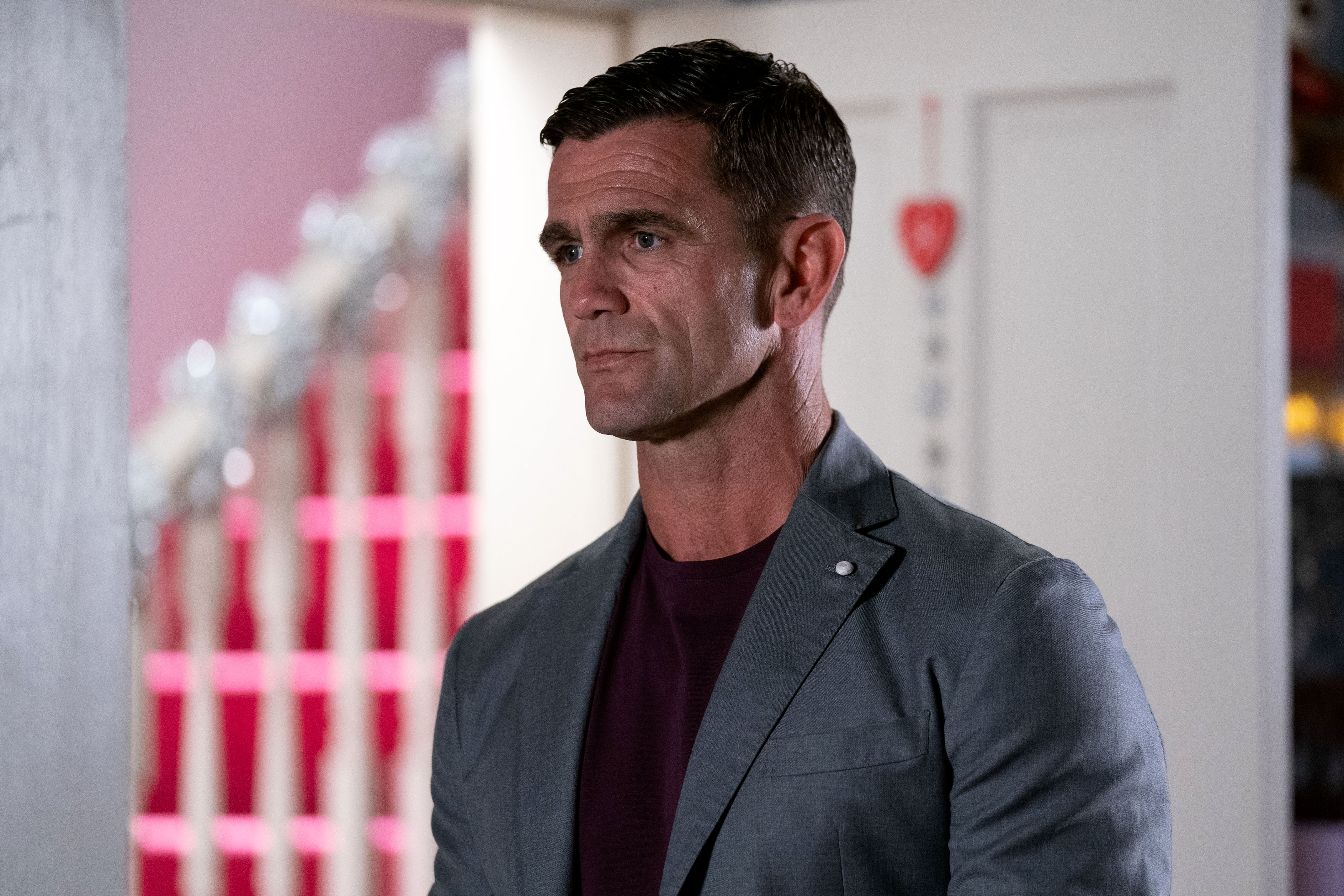 Upcoming scenes of the BBC soap will see Sharon stumble across Ian on the floor of the pub when she returns from picking up Albie from Karen’s.

Kathy arrives and, unable to find a pulse, they fear the worst as they wait for the ambulance to take Ian to the hospital.

Later, viewers will see Jack leading the way with the investigation on Ian’s attack. 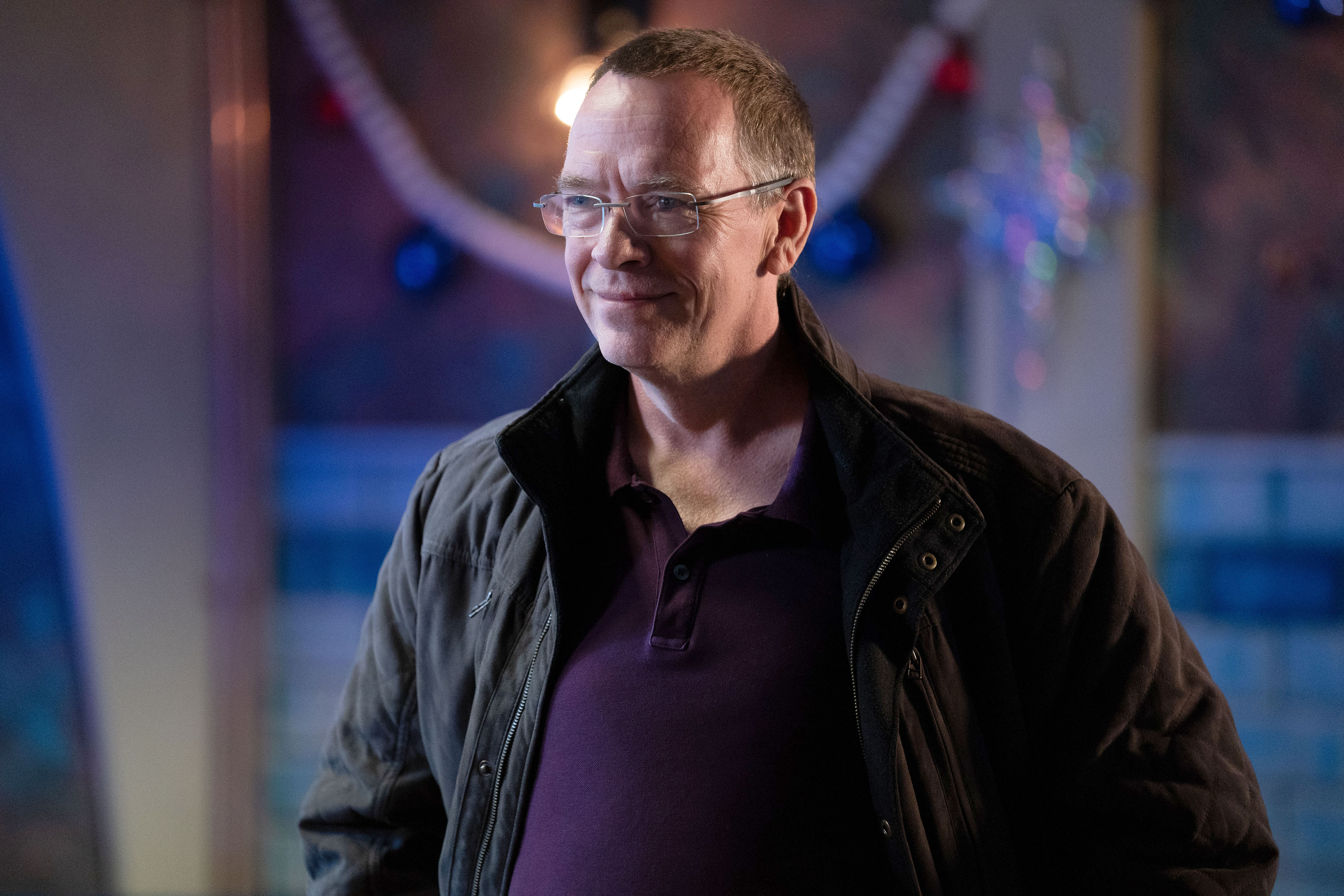 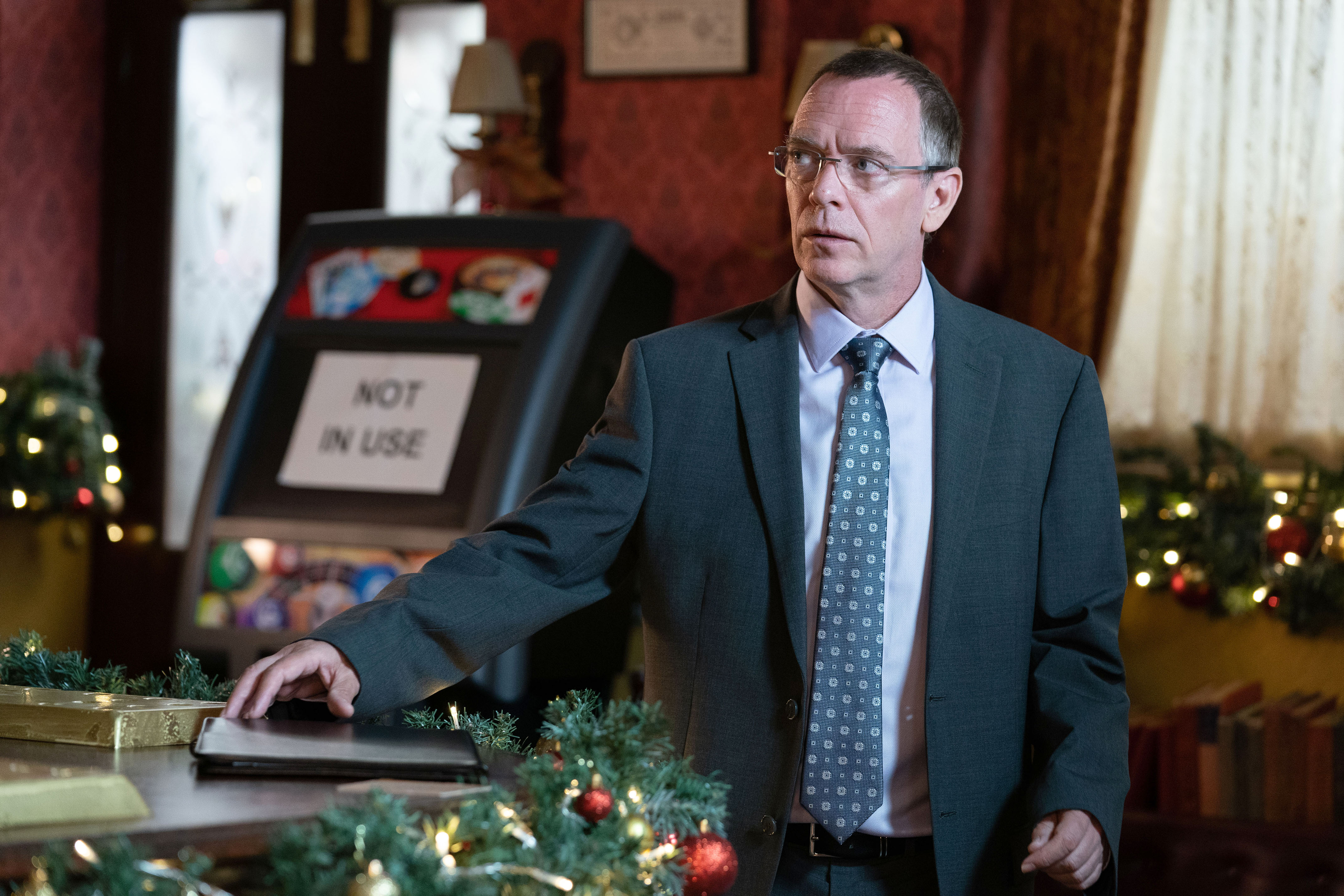 But they struggle to make headway with so many potential suspects holding a grudge against Ian.

Eventually, however, the police make a breakthrough and arrest someone under suspicion of the attack.

Matters are complicated when Jack drags another suspect into the station and gets the police interview underway.

Will the attacker be found?

WIth Ian having offended, betrayed and conned half of Walford over the last few months, the suspect list is a long one.

Max will also be a suspect after Ian spots him kissing Linda and threatens to expose their affair if Max doesn’t stop badgering him about money.

Tina is also holding a grudge against Ian after assuming Mick’s bad mood is thanks to losing the Queen Vic.

But who will be arrested?

Fans will have to tune in to find out.